After months of struggle, Teamsters who work at Industrial Container Services (ICS) have achieved a monumental win. Yesterday the group voted overwhelmingly to ratify a new three-year contract. 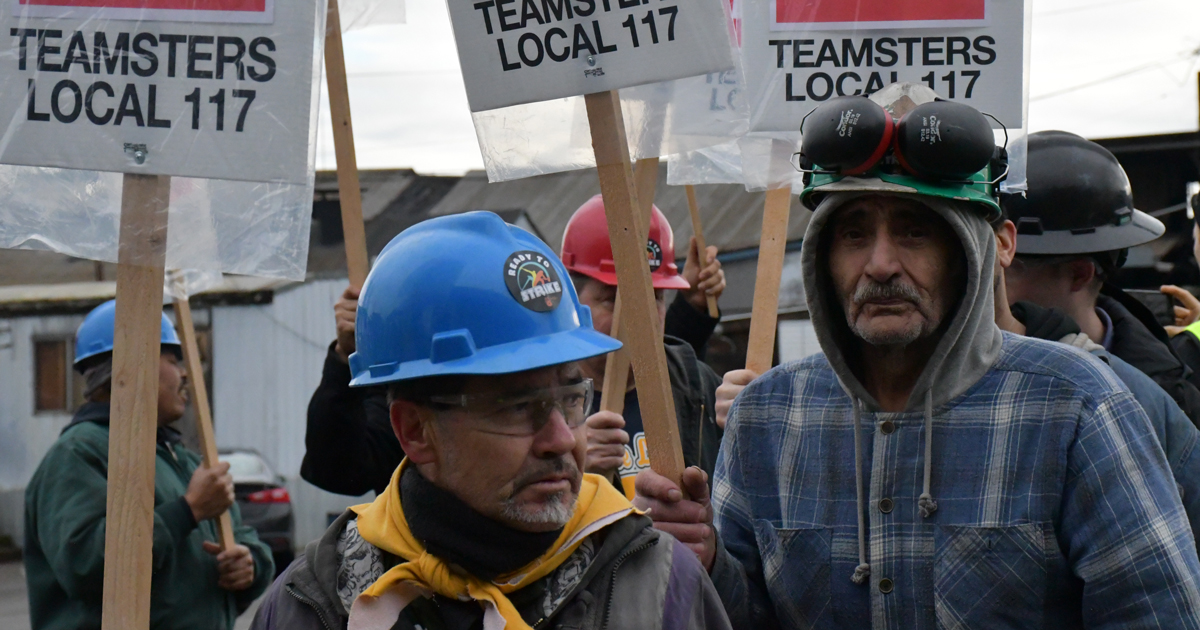 ICS Teamsters showed unwavering unity and resolve in their fight for a fair contract.

After months of struggle, Teamsters who work at Industrial Container Services (ICS) have achieved a monumental win. Yesterday the group voted overwhelmingly to ratify a new three-year contract.

The contract contains a 5.2% wage increase in the first year for the majority of the group, paid union orientation for new hires, and healthcare protections for the workers' families, among other improvements.

"We're happy with our new contract," said Abel Garibay Flores. "All of us struggled together for better pay and benefits and it made a difference."

Getting to this point took tremendous courage. With ICS intent on exacting bitter takeaways in bargaining, the group of mostly immigrant workers voted unanimously to authorize a strike and engaged in multiple solidarity actions, including a “just practicing” picket in front of the facility on February 20.

The workers also benefited from an outpouring of community support. Seattle City Councilmember Lorena Gonzalez marched with a member delegation to deliver a letter to company management demanding fair treatment. 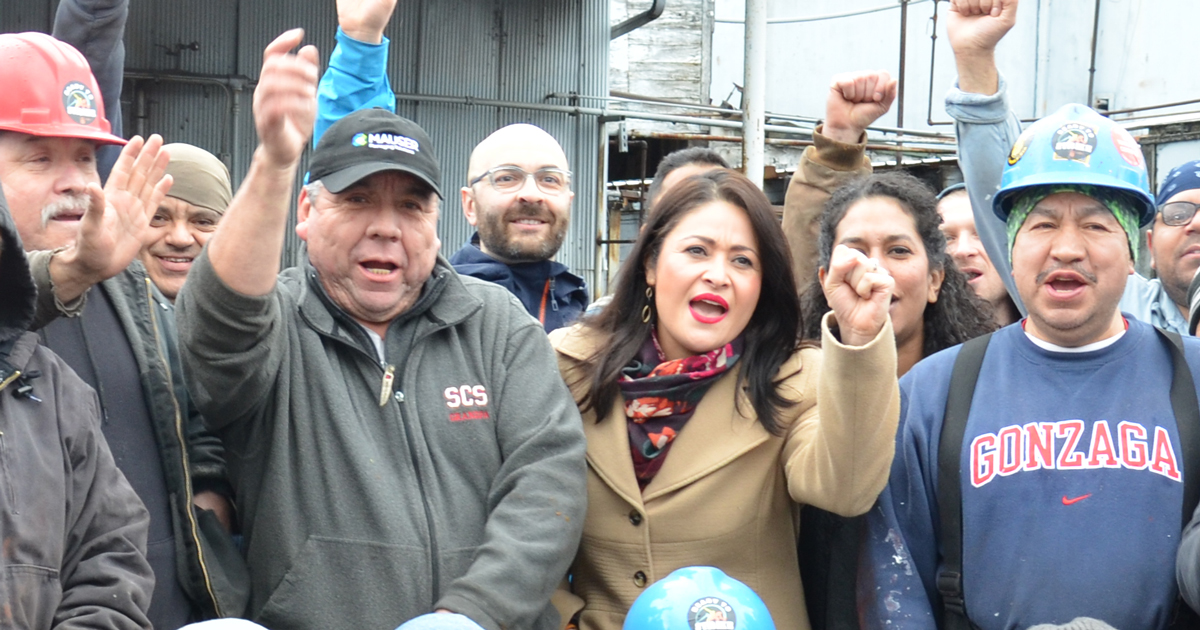 Seattle City Councilmember Lorena Gonzalez standing together with Teamsters at ICS at a solidarity action on March 7.

Faith-based groups also mobilized in support of the workers. On March 20, an interfaith delegation of religious leaders demanded that the company respect the rights of ICS employees and bargain a contract in good faith. 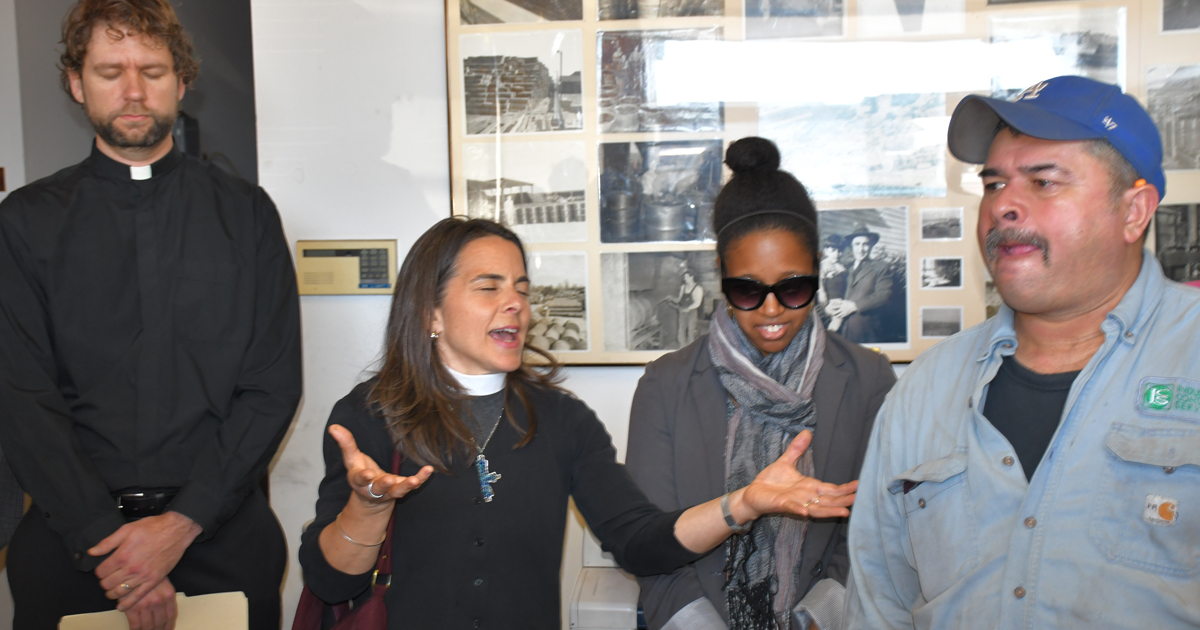 Temporarily shut out of the management offices, faith-based leaders called on ICS to "Open the doors of justice."

The intense community pressure together with unwavering member unity ultimately resulted in a strong contract offer.

“Teamsters at ICS have shown tremendous fortitude in their fight for a contract that honors their labor,” said John Scearcy, Secretary-Treasurer of Teamsters 117. “We are grateful to our community partners who spoke out for justice and rallied in support of the workers.”

Many thanks to the following civic and interfaith community leaders who supported the workers at ICS: