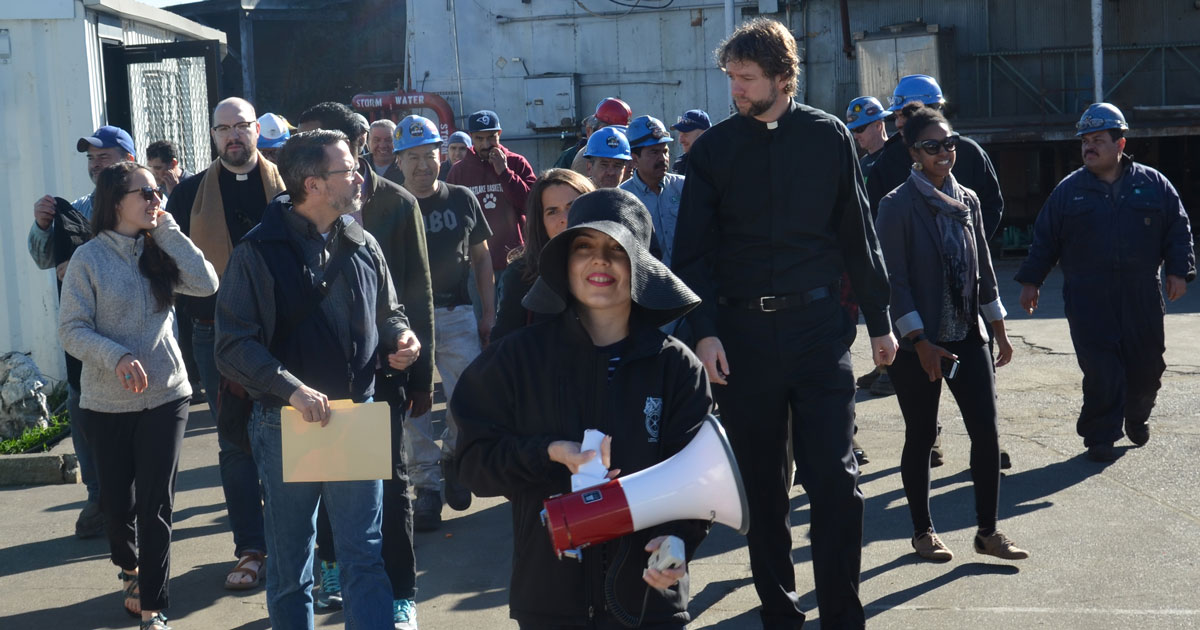 Faith-based and community leaders join with workers at ICS who are struggling for justice and respect.

An interfaith delegation of religious leaders and representatives from community groups joined with workers to deliver a letter yesterday calling on the company to respect the rights of ICS employees and bargain a contract in good faith.

Members of the delegation took turns offering prayer and a message of solidarity with the workers as the group waited in the ICS lobby for management to receive the delegation and "open the doors of justice."

"I wanted to be here with my voice and my presence today to stand behind these workers and their courage because what they need and what they want for their families is important," said Tana Powell of the Valley and Mountain United Methodist Church.

"Our community is standing in unity with Teamsters at ICS."

Workers at ICS have been struggling over the last several months for a contract that honors their work and respects their right to a clean, healthy working environment.

During negotiations, ICS unilaterally changed its employees' health care plan and allegedly engaged in unlawful surveillance of workers during a peaceful protest on February 22.

On March 7, Seattle City Councilmember Lorena Gonzalez met with workers and delivered a letter to ICS management urging the company to negotiate a living wage, affordable health care, and retirement security for members of Teamsters 117.

"Our community is standing in unity with Teamsters at ICS," said John Scearcy, Secretary-Treasurer of Teamsters 117. "This company needs to understand that we are stronger when all workers can afford to put food on the table for their families, take their kids to the doctor, and not have to worry about exposure to toxic chemicals in the workplace." 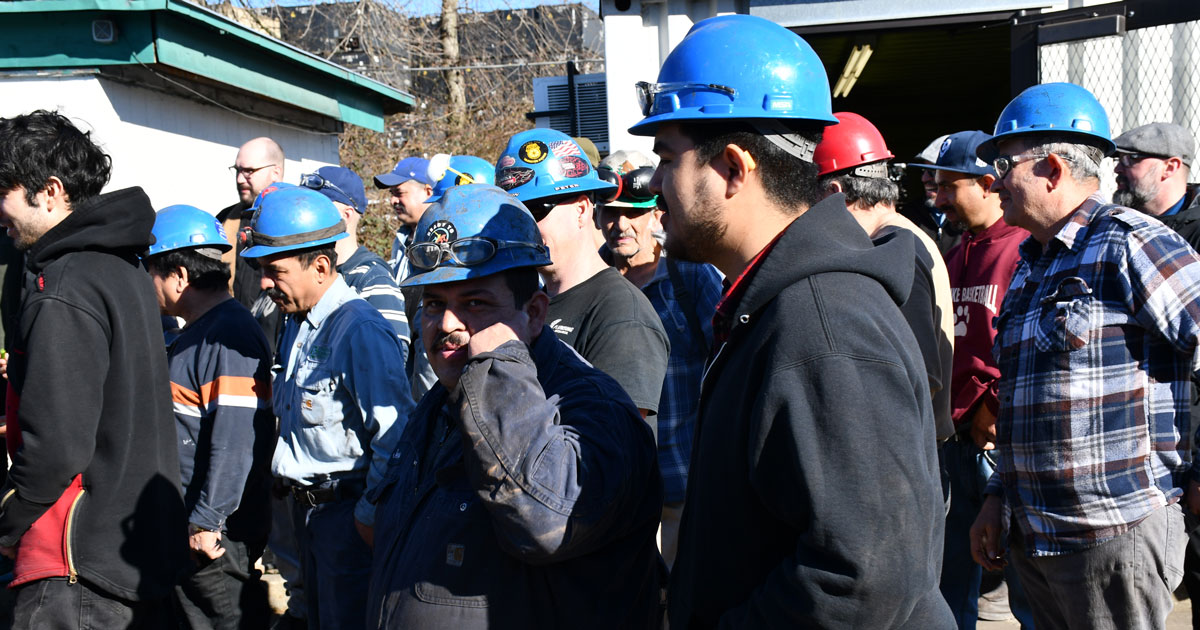 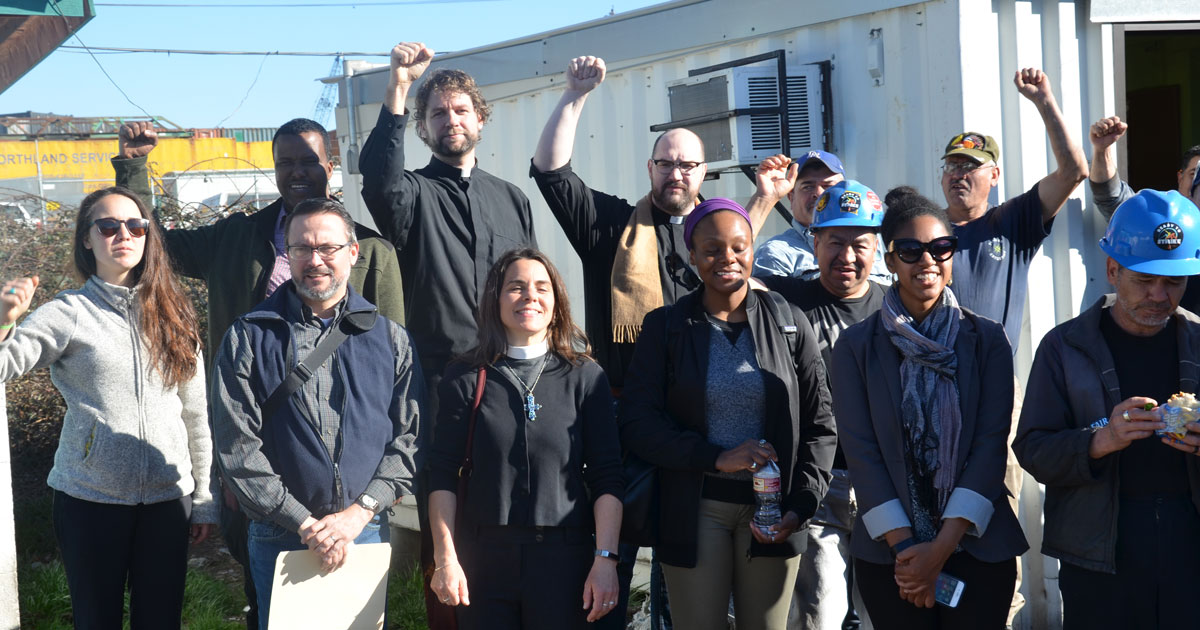