Another group at the state's Department of Corrections has joined Teamsters 117. 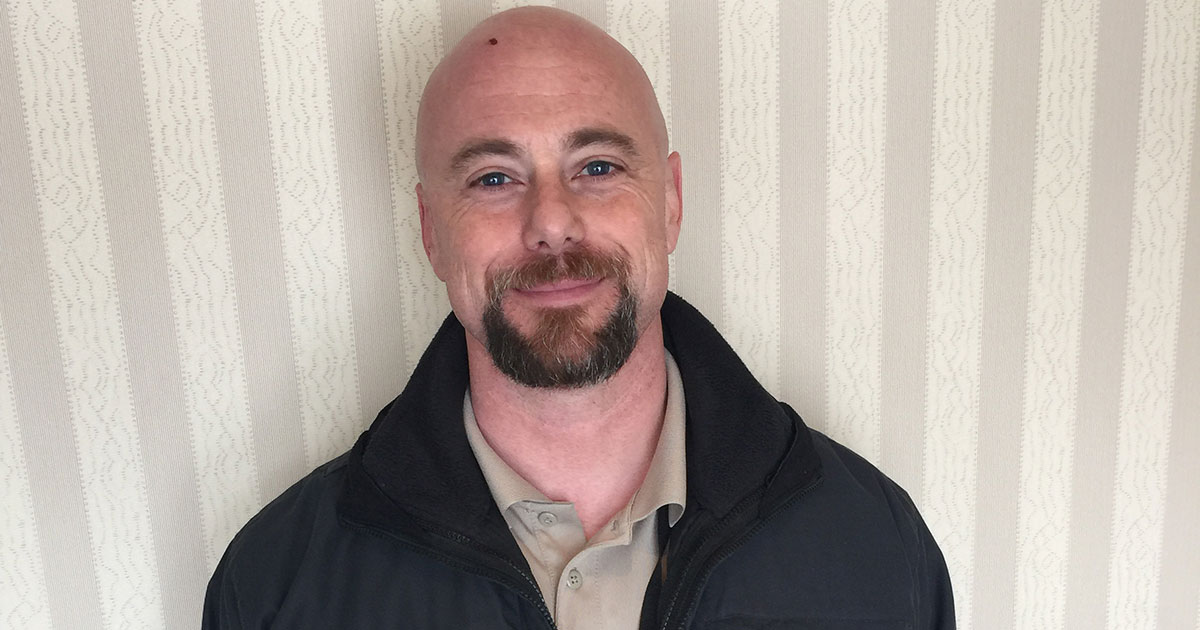 Chad Young is one of our new members at the state's Department of Corrections.

Another group at the state's Department of Corrections has joined Teamsters 117.

That makes five DOC groups that have joined our Union or are awaiting PERC certification since December.

"We now have the backing of a whole organization rather than just being a lone voice."

"Gaining representation brings a lot of value," said Chad Young, a CS2 who helped with the organizing drive. "Now we have the backing of a whole organization rather than just being a lone voice."

Chad and his co-workers were motivated by a growing pay disparity between his CS2 group and members of the Teamsters bargaining unit. Represented DOC staff performing similar work were receiving $300 more a month.

At first some of his co-workers were hesitant about joining the Union, but when he showed them the pay gap, they got on board.

Now that the group is certified, they will have a chance to voice their priorities for bargaining, which is expected to take place in the coming weeks.

"I want to welcome these new members to our Union," said John Scearcy, Local 117 Secretary-Treasurer. "We look forward to ensuring that their rights are protected and that they receive the outstanding representation they deserve."