Zoo secrets: How zookeepers' rights and wages keep the animals safe and happy

On a sunny day in May, along with toddlers and mothers in bright shirts and summer dresses, I headed to the Woodland Park Zoo. 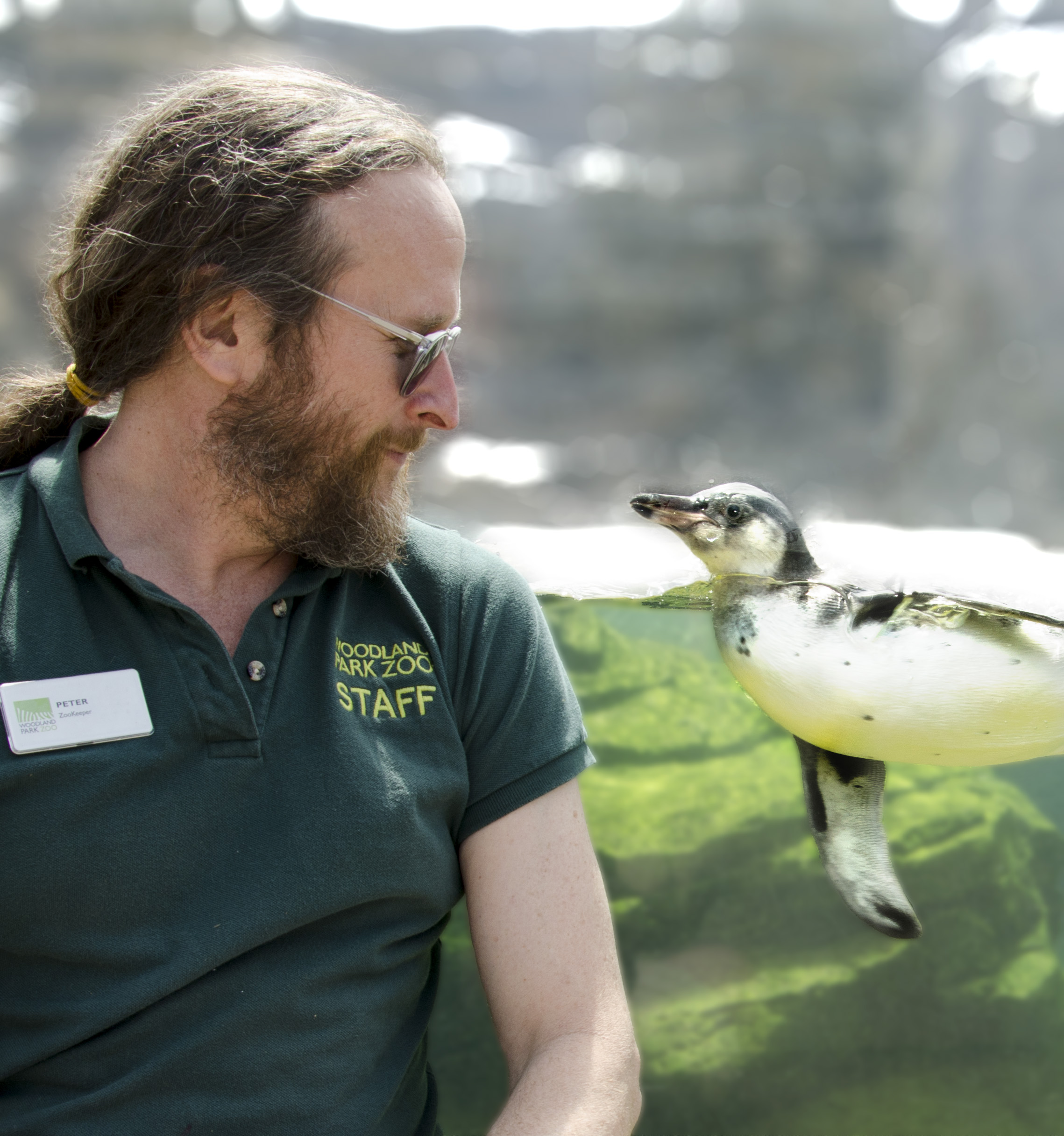 Peter Miller sitting against the glass of the penguin exhibit. He has worked at the Woodland Park Zoo for over a decade.

On a sunny day in May, along with toddlers and mothers in bright shirts and summer dresses, I headed to the Woodland Park Zoo. I was there to meet members of our union who work there, and Peter — a Shop Steward — was going to be my guide.

Peter has worked as a zookeeper for over twenty years both as a Teamster and as part of the nearly 90% of private sector US workers who do not belong to a union*. When I asked him about the difference, he said it was staggering. Job security was on top of the list as he mentioned that zoo keeping is one of the rare professions where job longevity is common as well as valuable.

Peter is attuned to the zoo animals he oversees. As we talk, he raises his head disapprovingly toward the sky following a low flying plane. "These sightseeing tours fly too low, they disturb the animals,” he said. “Some of them sound distressed calls, others even run into walls in panic."

When I try to take a quick snapshot of him, he redirects my attention to Nick. On a small lush island behind us, two lemurs are hanging from a branch while an eloquent zookeeper is telling the sightseeing crowd how to help conserve these animals. Nick extends his arm holding a bright pink orchid, and one lemur grabs the delicious treat. 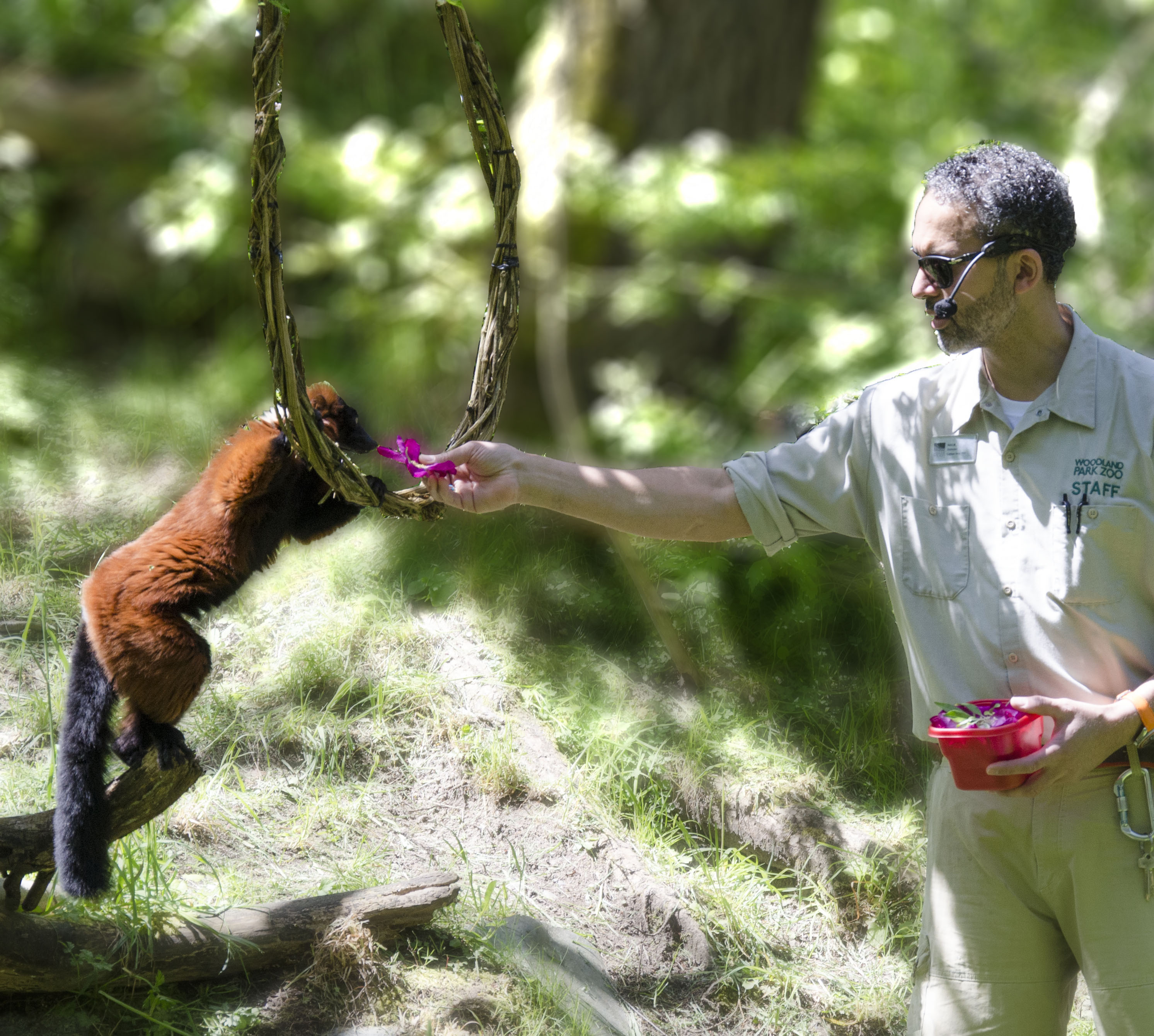 "He has these lemurs exactly where he wants them," Peter says. "It can be quite dangerous because he has to monitor the animals while speaking to the visitors. Take one wrong step, and you can end up in the water or alarm the animal. Today is nice and sunny, but he does this in the cold and rain too."

Peter goes on saying that he has witnessed a sharp decrease in safety incidents when zookeepers are part of the union. It reflects the statistic pointing out that in unionized workplaces the rate of on-the-job fatalities is decreased by almost 50%**.

We pass by the penguin exhibit where children press their little palms and noses to the glass watching penguins do somersaults in the water. Peter tells me that the union keeps zoo workers’ wages in a range that allows decent living. Nonunion zookeepers get hired at a minimum wage and therefore do not last long on the job.

Peter shares how his wife, a zookeeper herself, feeds the penguins, avoiding their razor sharp beaks. She knows all forty of them by name, knows who are the best couples and who are the bullies, who are not the best parents and which penguin chicks get picked on. She was able to learn all of that over the years because of protections and decent wages that her union has helped secure.

I left the place with knowledge of several secrets of a successful zoo up my sleeve. The reason why that leopard is stretched in oblivious slumber next to the glass under curious gazes of kids and adults? It is because there is a current of warm air directed at this strategic spot. How to make sure the animals are well taken care of and safe? Make sure the zoo workers' rights and wages are protected first. 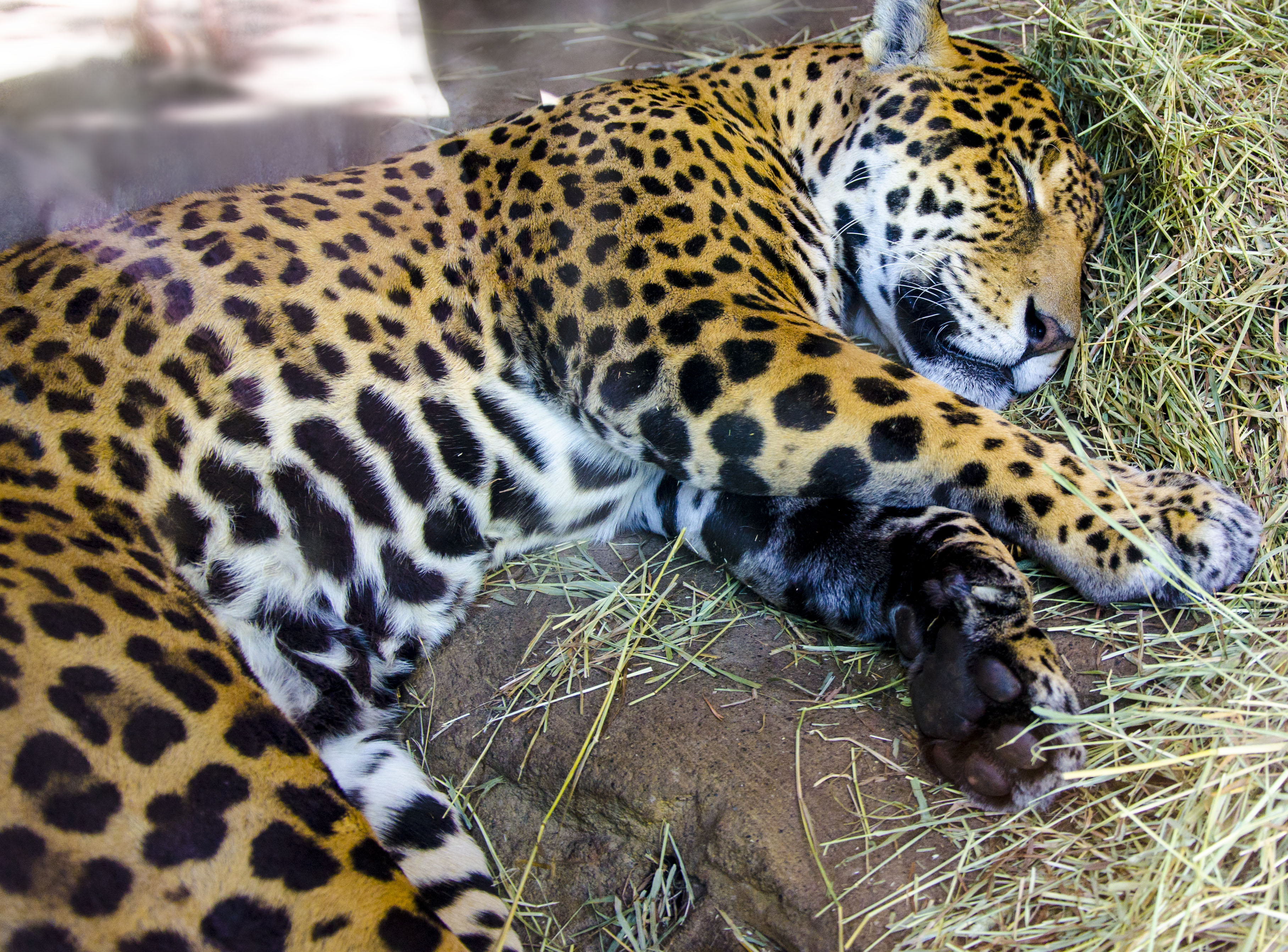 Sign in with or
Don't have an account? Click here to create one.
Please check your e-mail for a link to activate your account.
No recent activity
Zookeeper talks about union benefits #teamsters #1u
Zoo secrets: How zookeepers' rights and wages keep the animals safe and happy
TEAMSTERS POWER