Since August of 2017, Scott has helped Teamsters negotiate several contract. Now we are excited to welcome him as a full-time member of our team! 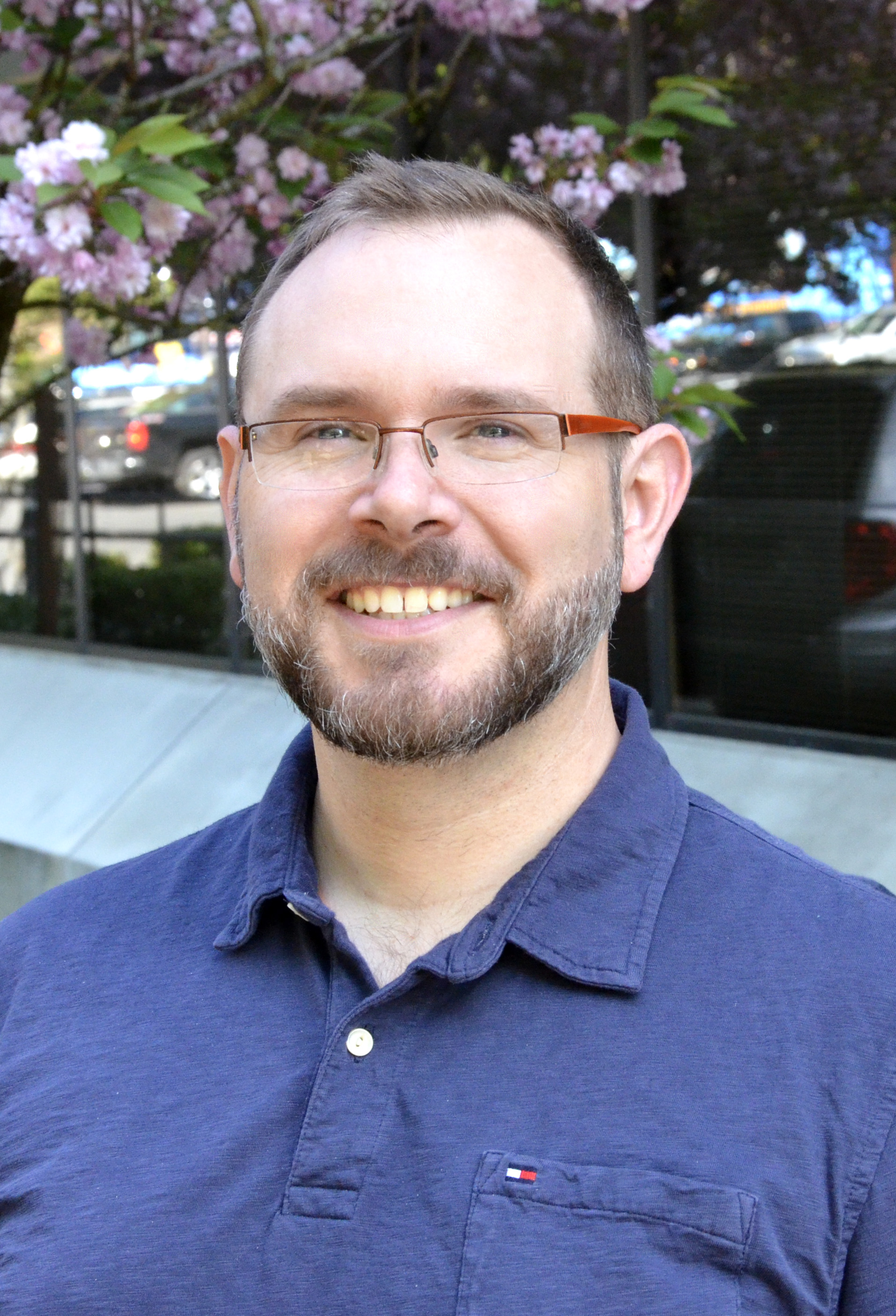 We’re proud to welcome Scott Bailey Clifthorne to our staff!

Negotiating for Teamsters is not new to Scott. Since 2017, he has helped us negotiate contracts with ABM, SP+, Seattle Times (Pressman), Pierce County, and Spicers Paper. Now he is coming aboard as a full-time member of the team.

Scott grew up in South Seattle, earning his BA at the University of Puget Sound in Tacoma before moving on to earn a Masters degree at the University of California, San Diego. At UCSD, Scott became active with his union, the UAW. After serving as a Steward, he went on to serve as both President and Financial Secretary of his statewide local.

Since returning to Washington, he has worked with the American Association of University Professors and the Washington Federation of State Employees (AFSCME Council 28). He currently lives in Olympia where he serves as a School Board Director (District 5).  Scott is thrilled to bring his experience as an elected official, organizer, and negotiator to Teamsters 117!