A voice for working families in Olympia. 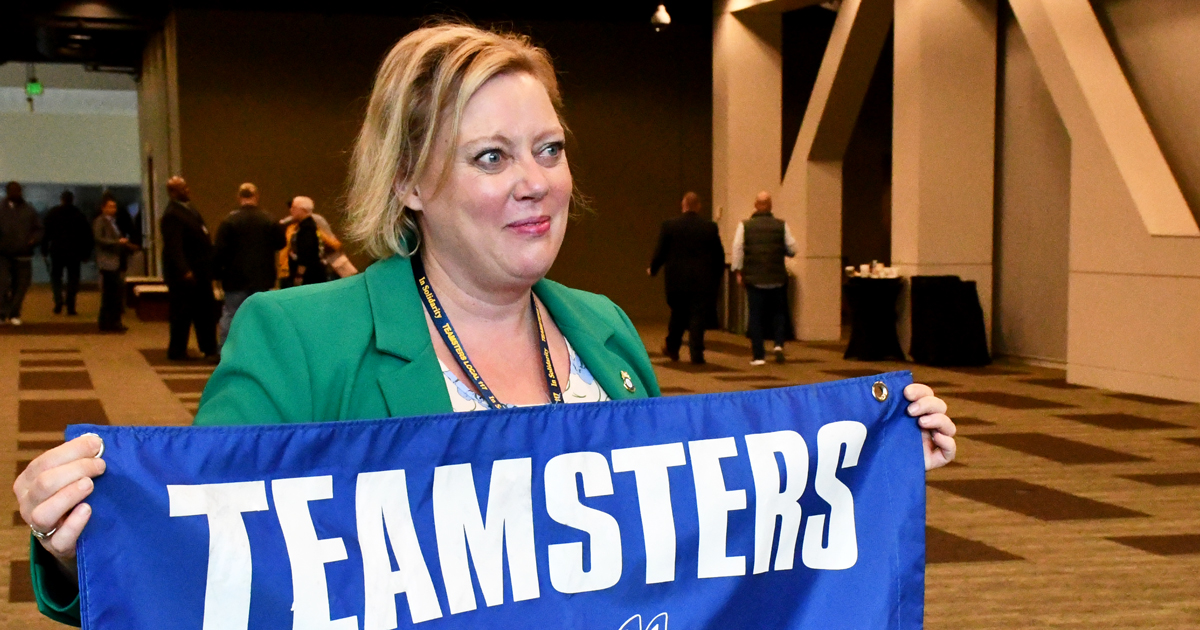 Brenda Wiest, our Leg Director & VP, works overtime to raise the voice of Teamsters in Olympia.

Teamster members are hard at work in Olympia this legislative session. We're fighting to pass bills that will benefit working families and speaking out against efforts to limit the rights of workers.

Watch your legislative director and vice president, Brenda Wiest, break down three of the most important bills we're tracking in the legislature this year:

Learn more about the bills Brenda mentions in her video below:

JOIN US FOR LOBBY DAY!

Join your Teamster Sisters and Brothers in speaking out for these bills and others at our all-virtual Teamsters Lobby Day on February 24. We'll train you up on how to talk with legislators about getting bills passed that improve safety in the workplace, strengthen retirement security, and implement fair pay standards.