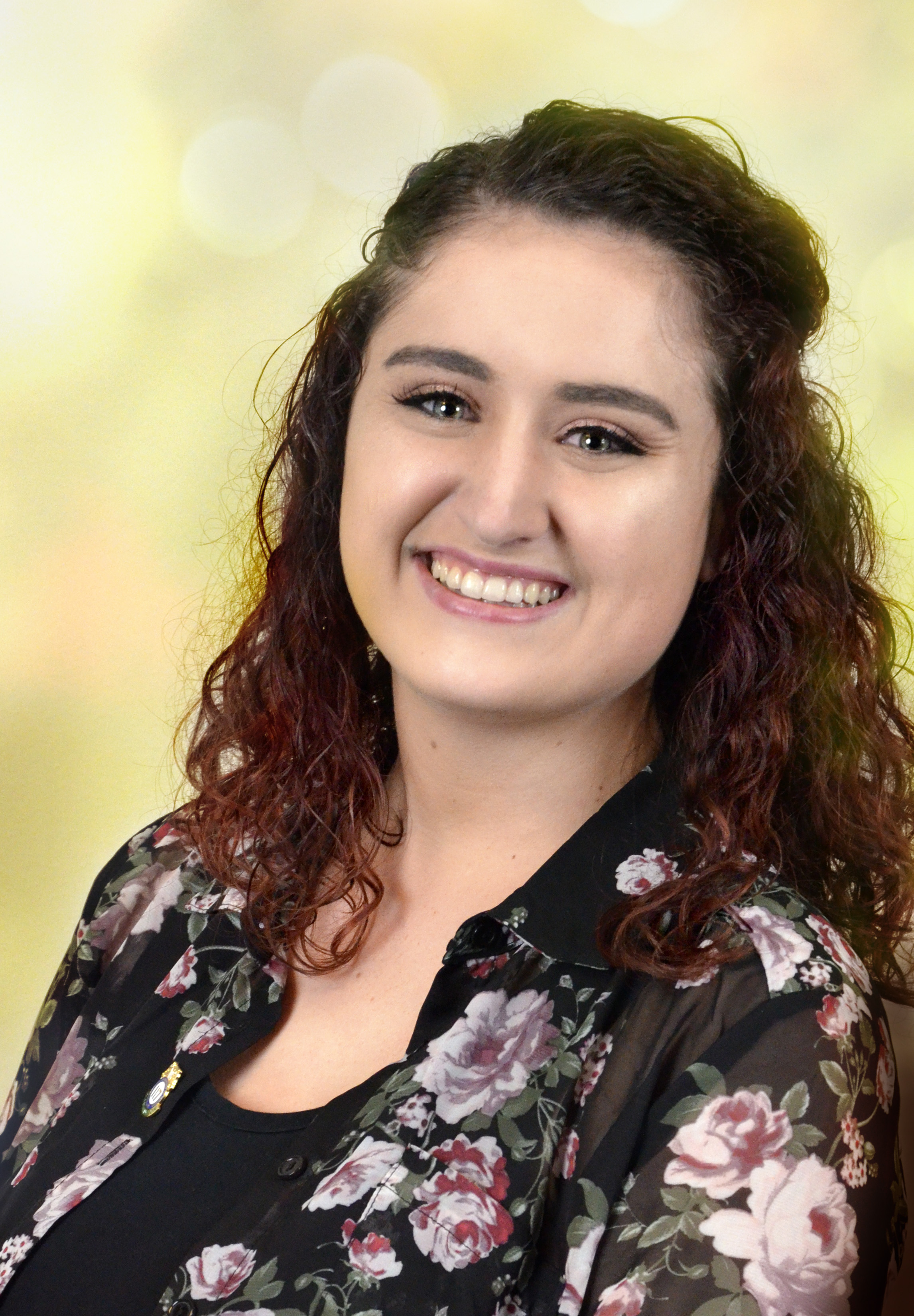 Taylor comes from a Teamster tradition. Her grandfather was a Teamster, and her father got his first Teamsters job when she was three years old. Growing up, Taylor saw first hand the effect a union job had on the family which allowed her mother to spend more time with her and her four siblings.

Taylor is a familiar face at the Teamsters hall. She has been on administrative staff for almost two years and now is making the transition to represent a mix of private and public shops. Knowing the internal workings of the membership is a valuable resource to her, and she is excited to take on this new challenge.

As a Teamster, Taylor has given back to the community by volunteering at Tacoma Ethnic Fest, the Emergency Food Network and Paint Tacoma Beautiful. Later on, she helped organize the Teamsters Toy Drive and Family Volunteer Day. She co-chairs our strategic planning committee's political priority. To take a break from her dedicated union work, she takes long walks with her English Bulldog.

We are thrilled for Taylor growing her talents on our team and wish her the best of luck in her new role!