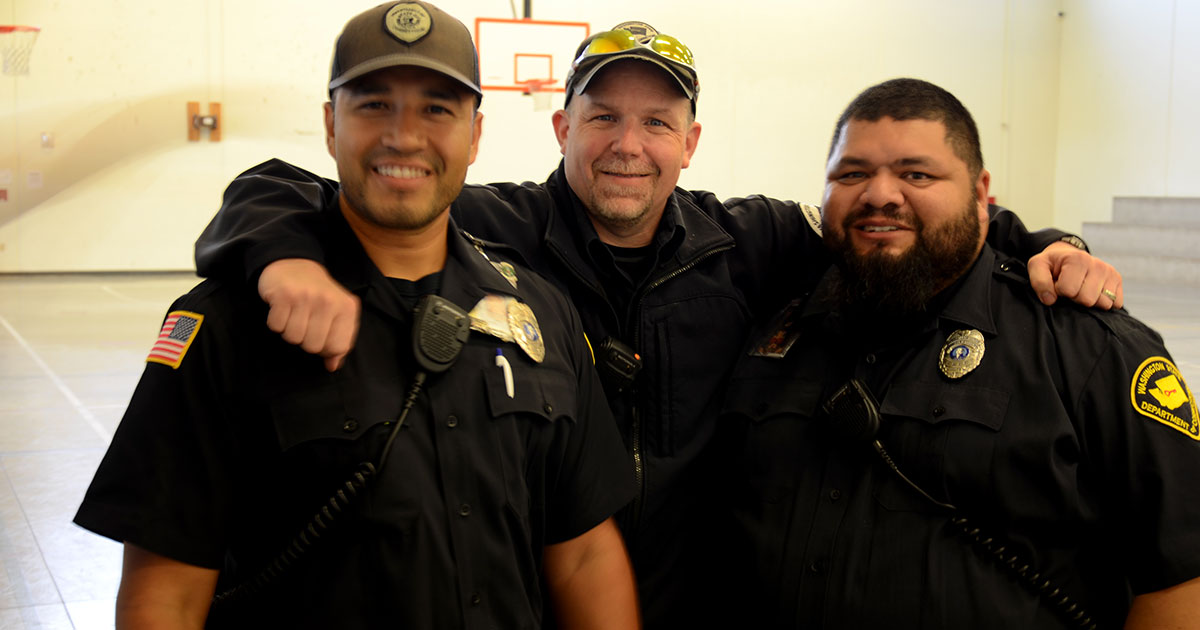 Let's welcome another group of new members from the state's Department of Corrections to our Union.

Seven Recreational Specialists 4s who work in supervisory roles at the DOC became Teamsters when the Public Employment Relations Commission certified their bargaining unit on February 17.

A group of Correctional Specialists 2s, Occupational Nurse Consultants, and Fiscal Analysts have also recently indicated that they want Teamsters representation and are awaiting PERC certification.

"More and more employees at the State's Department of Corrections are seeking a voice at work and the strong representation that Teamsters provides," said John Scearcy, Local 117 Secretary-Treasurer. "Our DOC contract is a model for workers at other state agencies. We are excited to welcome this new group to our Union."