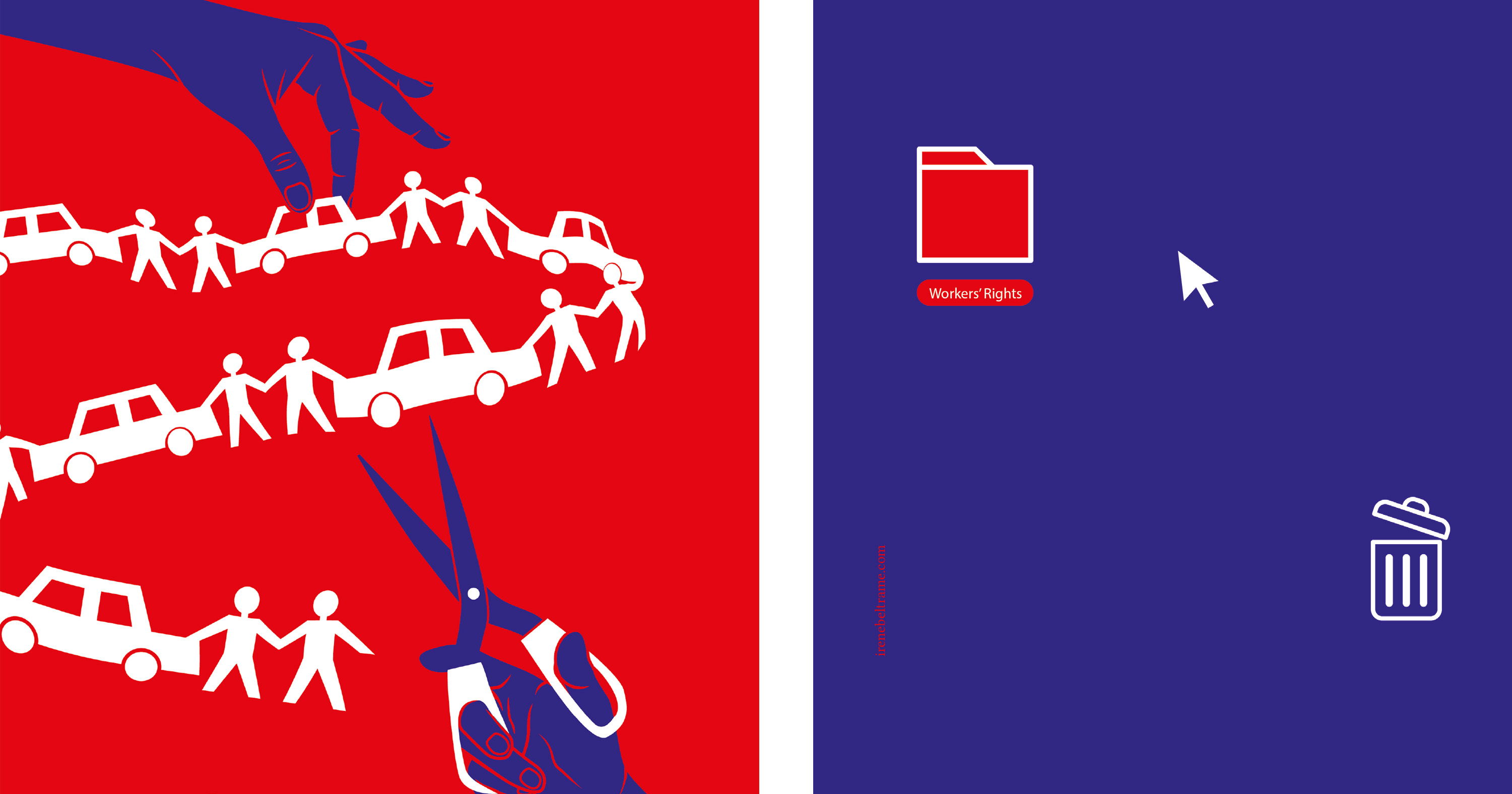 Oxford Internet Institute has published “Towards a Fairer Gig Economy”, a collection of articles examining the social and economic problems associated with the “gig” economy. Entries are penned by academics, researchers and include an article written by our Local 117 Association Policy Coordinator, Dawn Gearhart.

"Unions cannot collectively bargain with an algorithm, they can’t appeal to a platform, and they can’t negotiate with an equation."

In “Giving Uber Drivers a Voice in the Gig Economy”, she examines the impact of automatized app platforms on drivers in a system designed to disempower workers. Technology that was welcomed for new opportunities brought with it stagnant problems: falling wages, long hours and poor working conditions.  Organizing app-based drivers presents a new challenge for the unions, and yet Teamsters have led this fight.

“Unions cannot collectively bargain with an algorithm, they can’t appeal to a platform, and they can’t negotiate with an equation.”

Gearhart highlights successful efforts of the drivers to reverse adverse effects of the new technology by creating the ABDA association, mobilizing against cuts in pay rates and working to successfully pass legislation in Seattle that empowers drivers.

You can read more here.