Mari Jane Friel and Anthony McKinney are a couple of stand-out union activists. Both have excelled at building a strong union in their workplaces and organizing their co-workers. 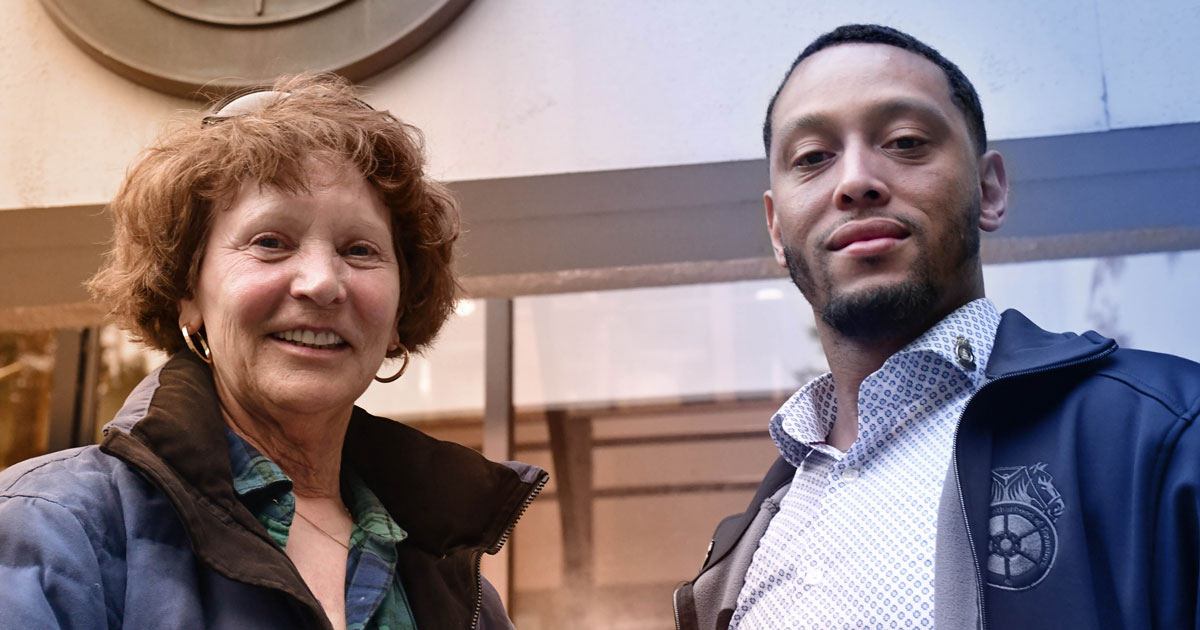 Mari Jane Friel and Anthony McKinney are a couple of stand-out union activists. Both have excelled at building a strong union in their respective workplaces.

Mari Jane is a roads utility worker at King County. She ramped up her union involvement when the Janus court case loomed with its threat of open shop. Anthony comes out of the grocery industry, where he and a fellow shop steward orchestrated a powerful workplace action to stop their employer from skimming their work.

Both Anthony and Mari Jane recently had a chance to come on board at Local 117 as lost-timers. Our union negotiated a leave of absence with their employers and picked up their wages and benefits while they were away from their jobs.

“Bringing members on to help with the work of the union is part of our strategic priority to invest in member leadership and development,” said John Scearcy, Secretary-Treasurer of Teamsters 117. “It gives members an opportunity to grow and develop their skills as organizers and union leaders.”

"Bringing members on to help with the work of the union is part of our strategic priority to invest in member leadership..."

While out on lost-time, Anthony and Mari Jane got a chance to see the work of the Local close up.

Anthony tagged along with our union reps, negotiators, and organizers. He was also instrumental in planning a “just practicing” picket at UNFI’s SuperValu warehouse in Tacoma where he had worked for 13 years.

“We had 100% of day shift come out for the picketing action,” he said. “It was the talk of the warehouse for the next few weeks. It sent a message to the employer that we are unified.”

Mari Jane spent her time at the Local speaking to members about the Freedom Foundation’s anti-union agenda and the importance of sticking with the union.

“I reached out to my co-workers and let them know that being part of a union is an incredible opportunity,” she said. “Having that member-to-member contact was really powerful. They know that someone working alongside them is fighting for their rights. They know I care.”