Welcome our new Business Representative for members at the Department of Corrections, Frederick Rodgers. 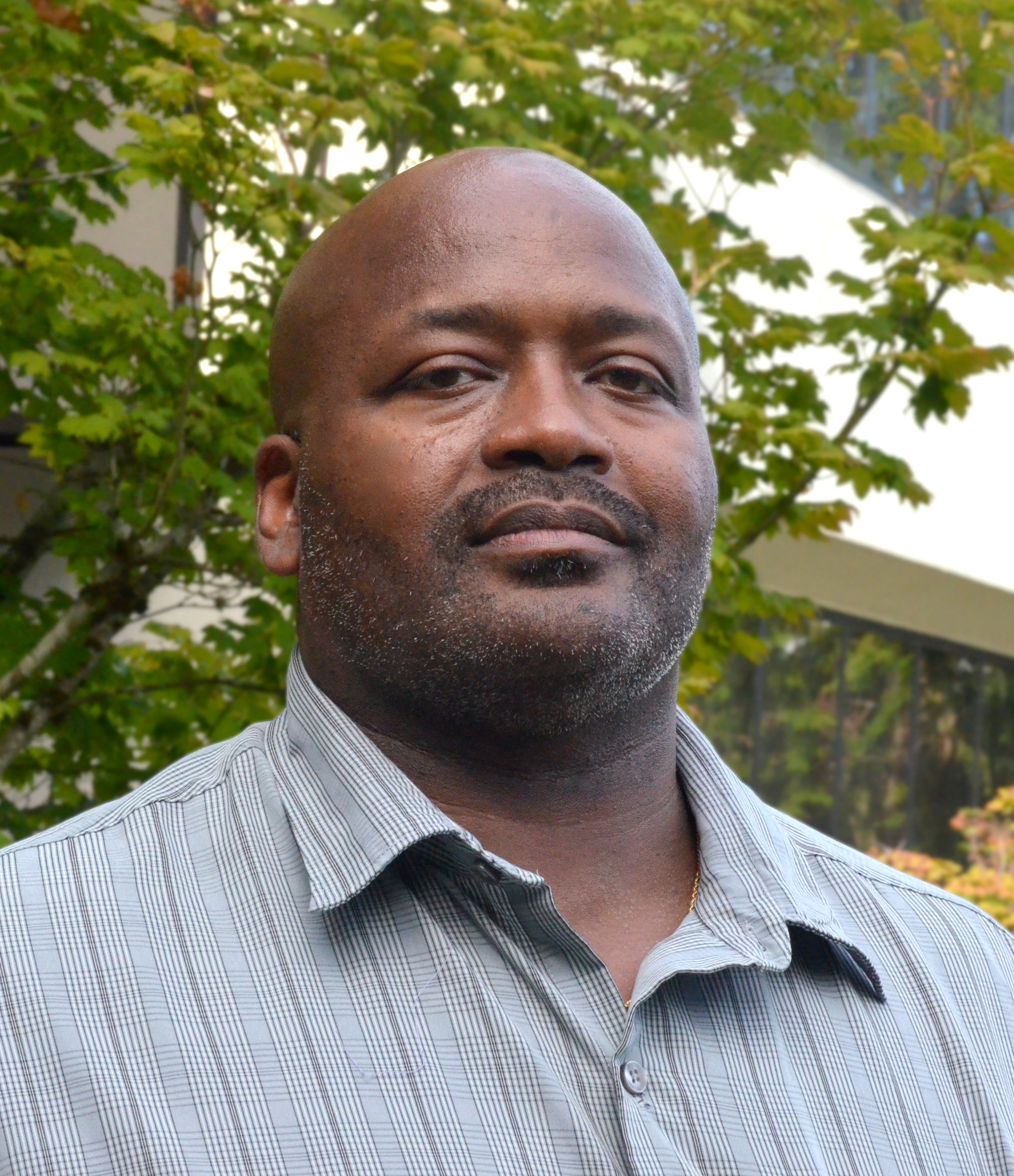 Welcome our new Union Representative for members at the Department of Corrections, Frederick Rodgers.

Fred grew up in Miami Florida and graduated from Southeast Oklahoma State University in 1990 with majors in Sociology and Physical Education. After college he joined the Dallas Police Department where he reached the rank of Senior Corporal and taught defensive tactics. At that time he was part of the Texas Police Officers Association. After 10 years with the Dallas Police Department he pursued a different career and moved to Washington State to become a security director of Go2Net. After leaving Go2Net he managed his own security consulting company Rodgers Ventures LLC.

Fred started working with DOC in 2003 at the Monroe Correctional Complex. He started as a custody officer and worked his way up to a Sergeant with experience working at all the facilities at MCC. In December 2011, he became a classification counselor and upgraded to a supervisory role including a year and a half as Correctional Unit Supervisor at the Washington State Reformatory Unit A/B units.

Fred is assigned to Monroe Correctional Complex. He is looking forward to working with his old colleagues in a new role.

In his spare time, Fred lift weights and plays racquetball. He also follows the success of his 15-year-old son who plays football at Kentwood High School.

Welcome to the family, Fred, we wish you success!

Sign in with or
Don't have an account? Click here to create one.
Please check your e-mail for a link to activate your account.
Welcome our new DOC Business Rep, Fred Rodgers!
Welcome new DOC Union Rep, Fred Rodgers!
TEAMSTERS POWER