Update on Collective Bargaining Legislation for Uber and Lyft drivers 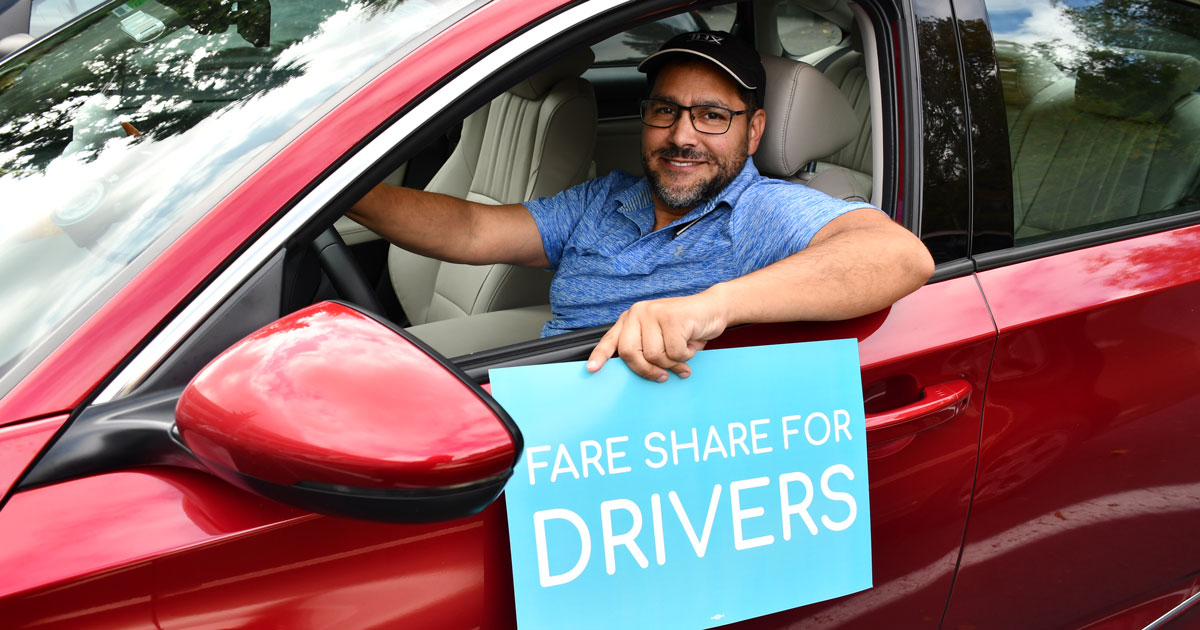 In 2015, the Seattle City Council passed a law that would give collective bargaining rights to Uber and Lyft drivers. Those drivers who were active in our Union's organizing efforts at the time remember a very contentious fight to get the law passed.

As soon as the law passed, Uber and Lyft, together with the Chamber of Commerce, filed a lawsuit to block the law from going into effect, denying drivers the right to bargain. That legal battle has raged on for years now with a lot of twists and turns. At one point, the City removed from the law the right to negotiate over compensation.

This past week, the Chamber dismissed their lawsuit “without prejudice.”  That means they can refile it again whenever they choose to and would likely do so if the City attempted to put the law into use, delaying it again.

Your Union has not been waiting for an outcome to the legal fight to do something about compensation while the City and the Chamber battled this out in the courts. We moved ahead with the Fare Share Plan to enact first-in-the-nation protections against unfair deactivation, set a living wage floor for drivers in the industry, and establish a worker organization that would provide representation for drivers as well as other benefits.

The first part of the Fare Share Plan passed last year.  We will continue to fight to implement the law, raise driver pay, and bring new levels of protections and representation to the driver community through the Drivers Union affiliated with Teamsters 117.