The Teamster Who Never Missed a Day of Work

Meet Monty Johnson, the Teamster who dedicated tireless twenty-four years of his life to make the company he considers his home successful. 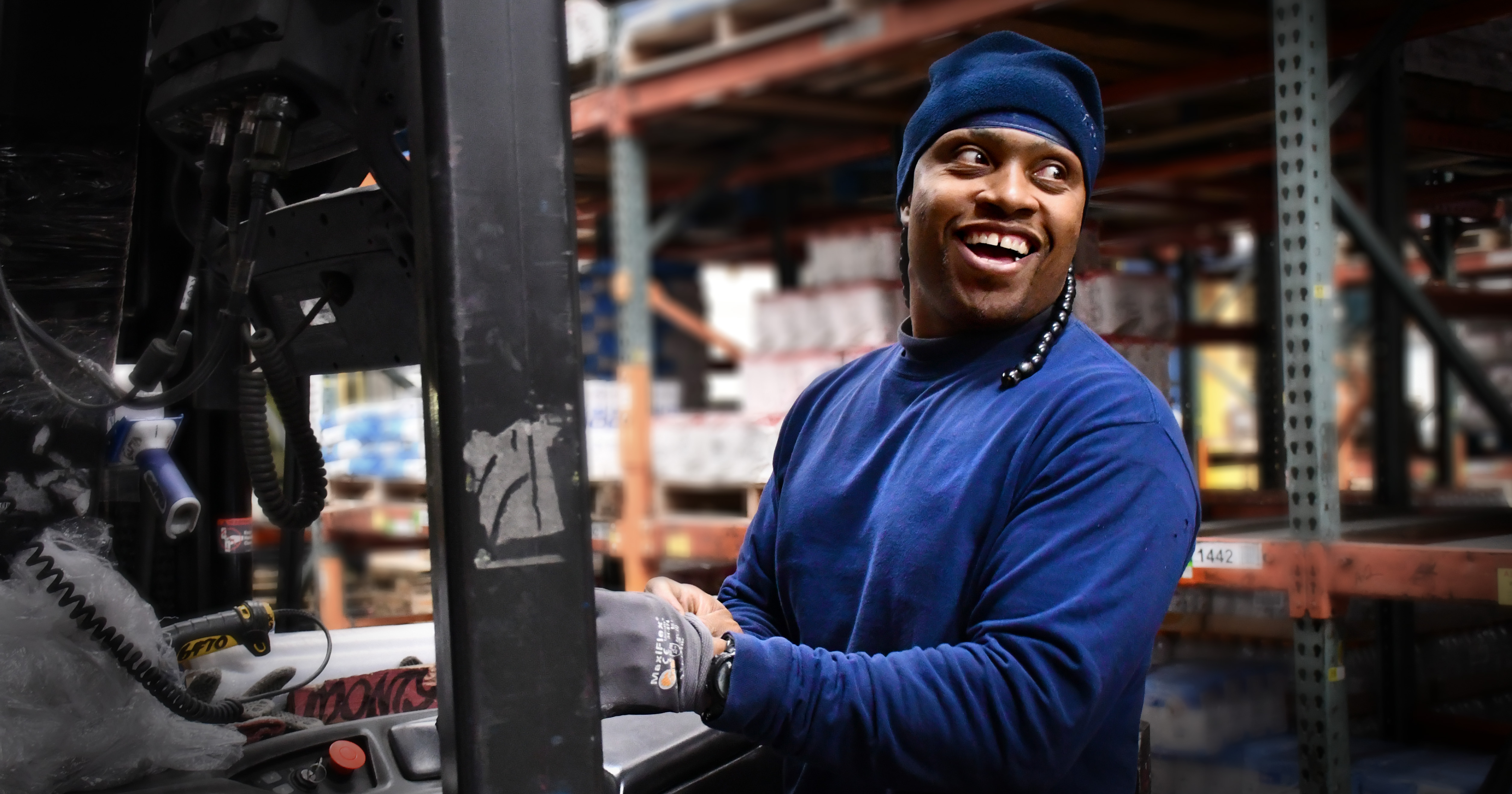 Monty Johnson has worked his forklift for twenty-four years at the SUPERVALU warehouse, later purchased by UNFI.

In the dim interior of the UNFI warehouse in Tacoma, you have to be quick on your feet. With short beeps, forklifts and pellet jacks zooming by, there is no time to waste. Teamsters who work here know their jobs well and do them efficiently.

Perhaps no one is better at it than Monty Johnson. Monty has never missed a day of work in all combined twenty-four years of working at the SUPERVALU warehouse which was recently purchased by the food giant UNFI. Not a sick day and rarely any vacation days, even when it meant losing the accumulated hours, the warehouse is his bread and air.

When the company went through layoffs and he had to submit for his severance, he did so with a heavy heart. Soon they remembered his tireless work ethic and asked him to come back. He did so in a heartbeat. The warehouse was his home – the place he knew inside and out. He came back to his old forklift, and it was like he never left. Dashing between rows of shelves stacked up to the ceiling, Monty doesn’t need a chart to decipher the numbers indicating which products go on which shelves. He knows them by heart. Hundreds upon hundreds of slots, this maze to an external observer is a familiar tune to him. 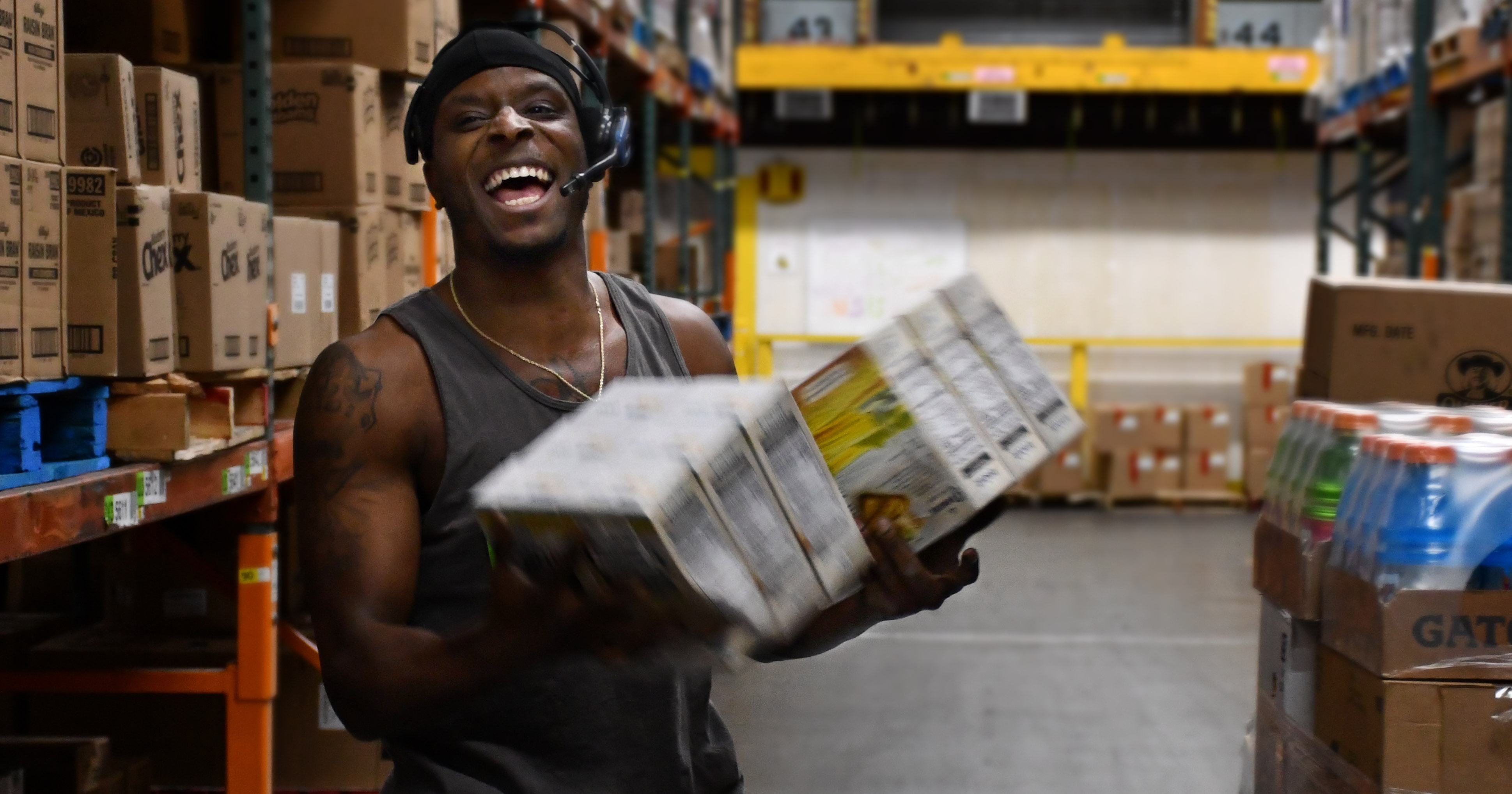 Teamsters at the warehouse waste no time. They are quick, efficient and ready to flash a smile.

One day the company president got a hold of him and asked: “Are you the guy who never missed a day in this place? Why did you do that?” What he didn’t understand was that when Monty came to Washington State in the 90s looking for a stable job to care for his young family, this union job offered back then by SUPERVALU gave him a jump-start to a secure life, and for that Monty is eternally grateful. You can’t tell by his energetic smile, but his kids are all grown up now, and he has welcomed grandchildren to his family.

When Monty shows up to work every single day and pours his heart out, he doesn’t do it to compound profits for shareholders who wouldn’t step into his warehouse for an hour. The product of his daily work is getting food from the warehouse to the supermarket shelves on time so that thousands of people in Pierce County can buy food that was kept cool, fresh, and undamaged. 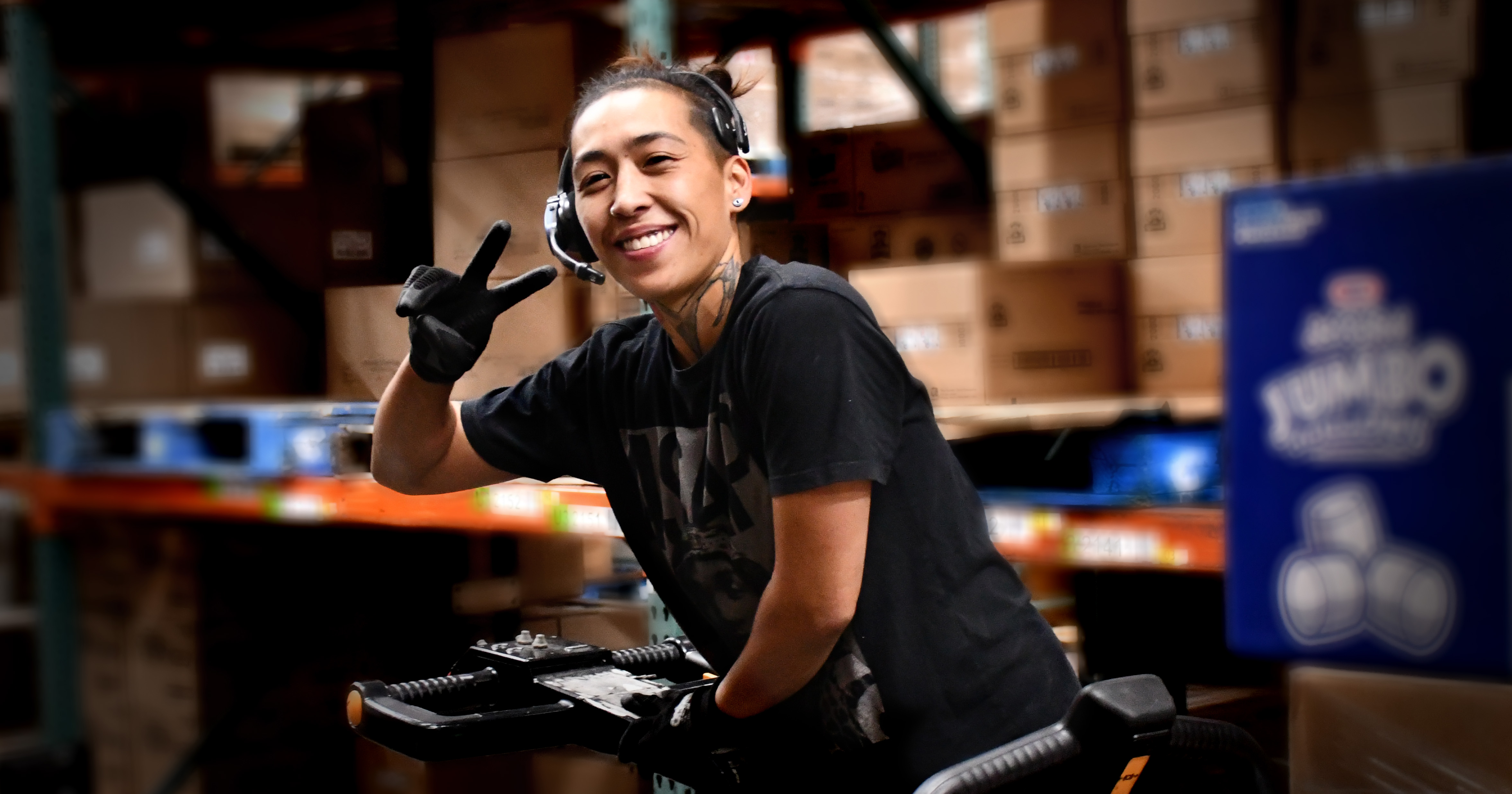 For Monty, it is the Teamster sisters and brothers who work at warehouse that make the place like home.

It wasn’t Monty’s or any of his co-workers’ decision to sell the warehouse to UNFI, relocate it to Centralia, or try to fight the union workers and squeeze their livelihood in an attempt to eke out a slightly fatter margin of profit. Neither will they succumb to company pressure after dedicating a lifetime to this work.

Monty sees his workplace pulled apart to be relocated and shakes his head. “The new company is doing things to accommodate themselves and are not respecting the workers who do the daily grinding work of making the company successful. They don’t understand that if they take care of us, we take care of them.”