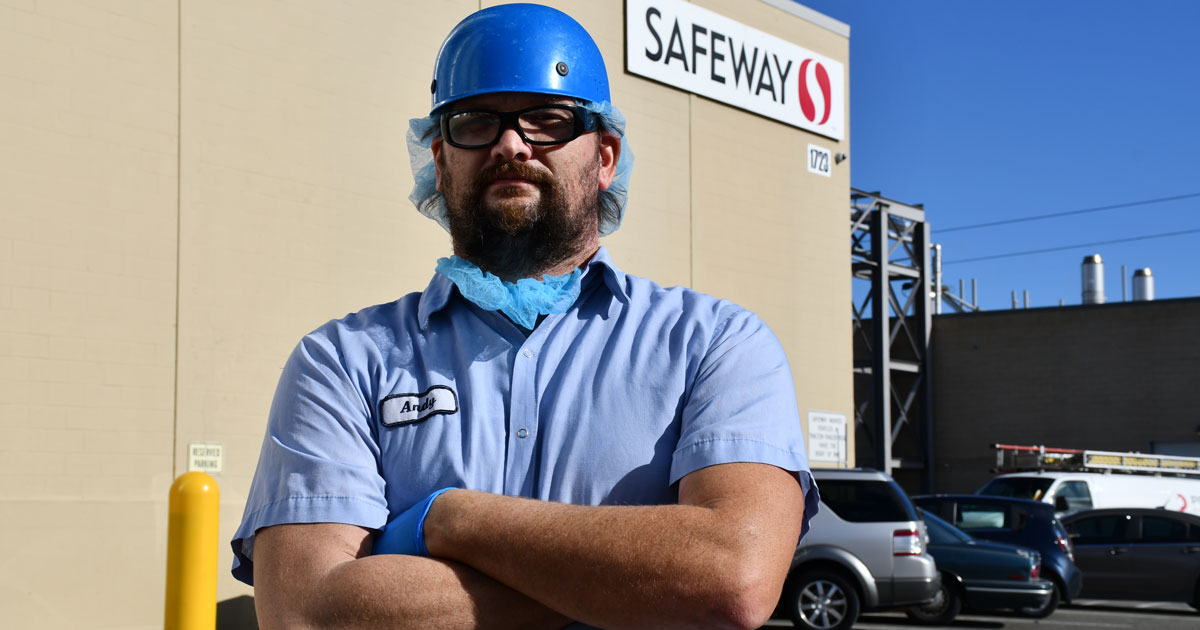 A contract ratification vote will be held for Safeway Dairy Teamsters on Saturday, November 23 in Tukwila. The Union bargaining committee will unanimously recommend that the membership approve the settlement.

One of the central issues for the Union in negotiations was to ensure that the Company provided affordable health care benefits for retirees. Members voted unanimously to authorize a strike last month after the Company had refused to make an acceptable proposal on the issue.

"We appreciate the hard work of our Union negotiations team at having reached this tentative agreement," said John Scearcy, Secretary-Treasurer of Teamsters 117. "We are preparing the final contract documents and look forward to giving our members an opportunity to review and vote on the proposal."