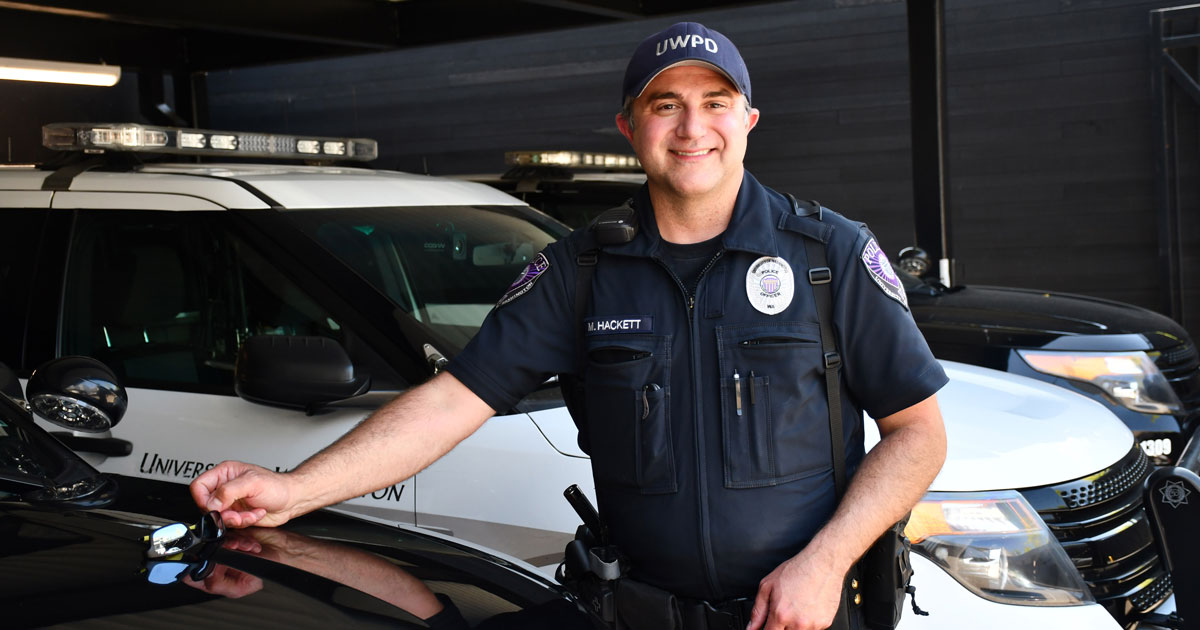 Sign in with or
Don't have an account? Click here to create one.
Please check your e-mail for a link to activate your account.
PERC rules in favor of Teamsters in UW paid family leave case
Another win! PERC orders UW to cover paid family leave premium for officers
TEAMSTERS POWER