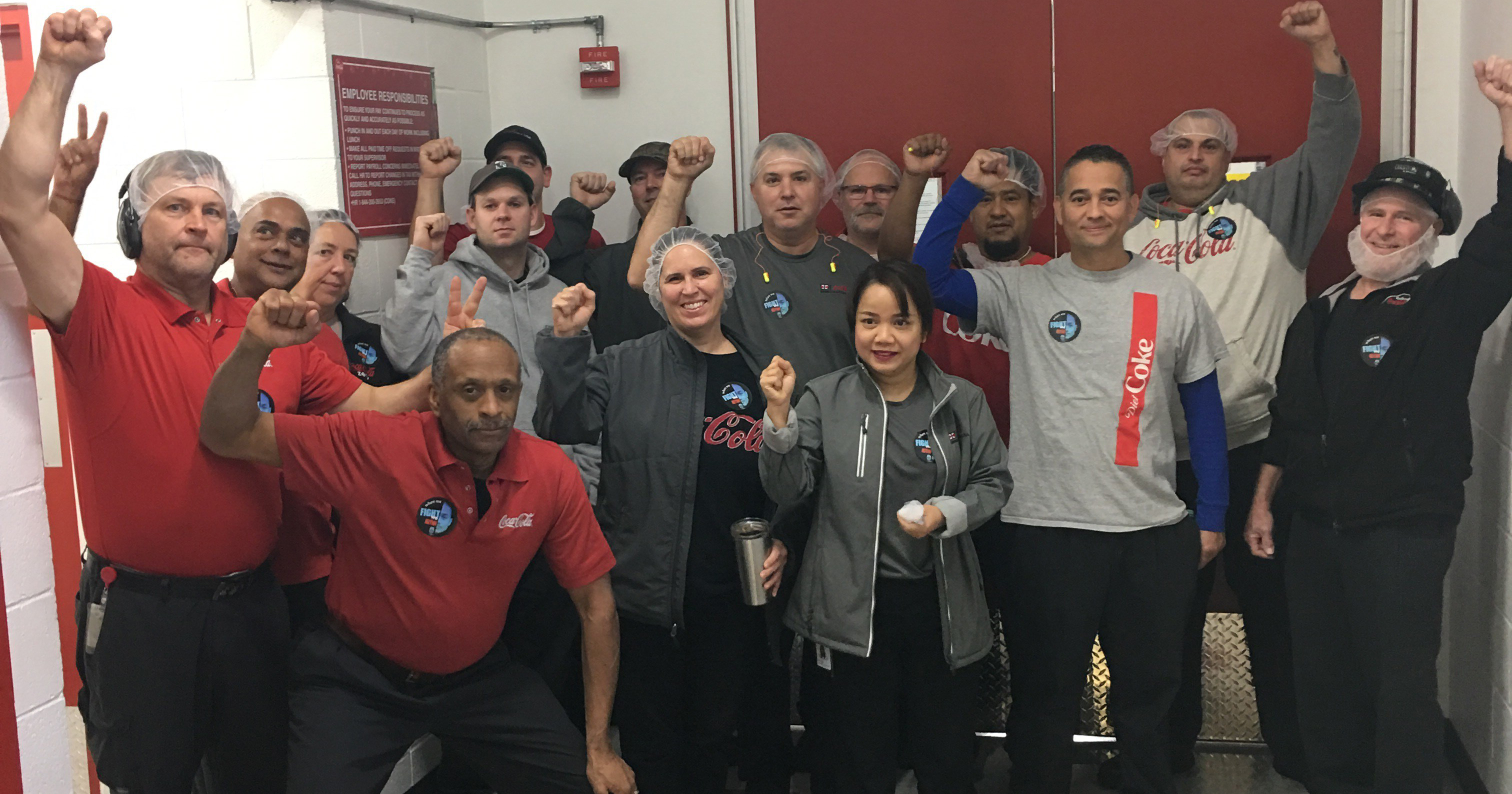 Inside the Coke warehouse, everyone knows Van Huynh. Van is an outstanding shop steward who does not tolerate any injustice towards his co-workers.

But Van is more than that. He is a survivor of Viet Cong atrocities. When his family immigrated to the U.S., he dealt with debilitating disease, the loss of his sister, and poverty. Working hard despite all odds, Van provided for his family, including a handicapped parent, and today his kids are on the way to college. Van is the stuff American dreams are made of.

Evidently this means nothing to Van’s employer. Earlier this month, Swire Coca-Cola, forced him to accept what they are deceptively calling a “voluntary resignation.” Instead of granting him a leave of absence as Van had requested, the company took advantage of long immigration backlogs to terminate him. 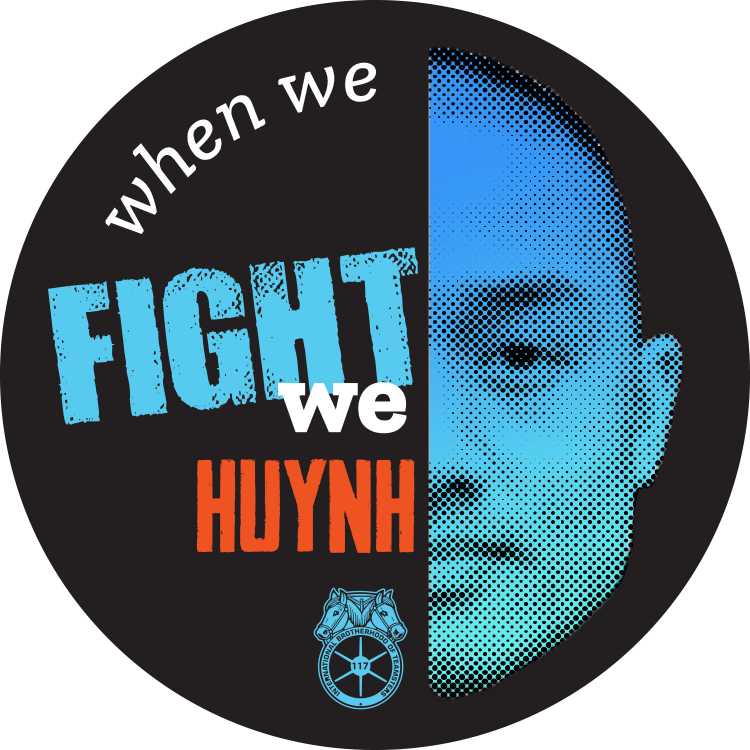 A representative of the Department of Justice (DOJ) contacted Coke management to inform them that the termination was unnecessary. Nevertheless, Coke ignored the advice of the DOJ and moved ahead with the “voluntary resignation.”

Early this morning, Van’s co-workers at Swire Coca-Cola wore solidarity stickers and signed a petition in support of the eight-year Local 117 member.

In the petition, members are demanding that Coke grant Van an immediate leave of absence so that he can return to work as soon as his paperwork is processed. The petition goes on to say:

We strongly condemn any retaliation by Swire Coca-Cola that may be targeting Van or any other union member for involvement in protected, concerted union activities.

Van has been a Shop Steward for two years and has worked aggressively to enforce our contract at Coke and protect members’ rights under the contract. He is also a graduate of our Teamster Leadership Academy and authored a powerful story about how the union has positively impacted his life.

“Van is an inspiration to members across our union,” said John Scearcy, Secretary-Treasurer of Teamsters Local 117. “We will fight to protect his rights under the contract and under the law and will hold Coke accountable for retaliation of any kind for Van's involvement in the union.”