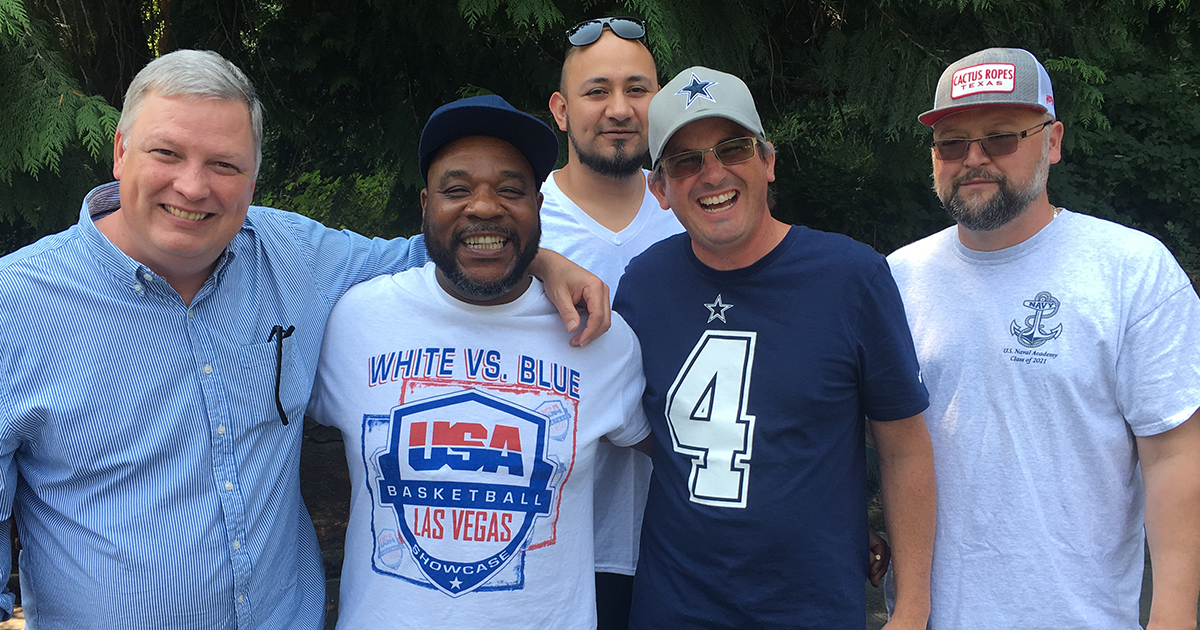 This Saturday, our members who work at SuperValu voted overwhelmingly to ratify a new one-year agreement. The contract proposal was fully recommended by our union bargaining committee.

The new contract contains wage and pension increases, health and welfare protections, and for the first time Local 117 members employed at the company will have coverage for domestic partners under their health plan.

The economic benefits and other improvements helped offset the short term of the agreement. “Our company’s going through transition,” said Greg Wiest, a 28-year Teamster and member of the bargaining committee. “There’s a lot of uncertainty right now. But this was a good deal given that it was a one-year deal.”

In June, SuperValu finalized a $390 million purchase of Unified Grocers. Teamsters who work in the Unified warehouse in south Seattle are now covered by the SuperValu agreement, but uncertainty remains.

SuperValu’s lease on its new Seattle warehouse, formerly operated by Unified, expires next May. Rent at the facility will increase significantly if the company plans to stay at that location.

“No matter what happens, we will be actively working to ensure that our members’ rights under their contract and under the law are protected,” said John Scearcy, Secretary-Treasurer of Teamsters 117.

The ratification of the SuperValu contract follows members’ approval of our contract with Safeway last month. Fred Meyer is the only remaining grocery company that has not put an acceptable contract offer on the table.

“Teamsters who work in the grocery industry perform challenging, backbreaking work to ensure that families across our region have access to healthy, safe food to feed their families,” Scearcy said. “I want to thank our union bargaining committee, led by Local 117 Vice President Marcus Williams, along with an extraordinary group of members, for their outstanding work on this contract.”