"We refuse to be divided." 100% of credential specialists at the SeaTac Airport have committed to their union regardless of Supreme Court decision on Janus. 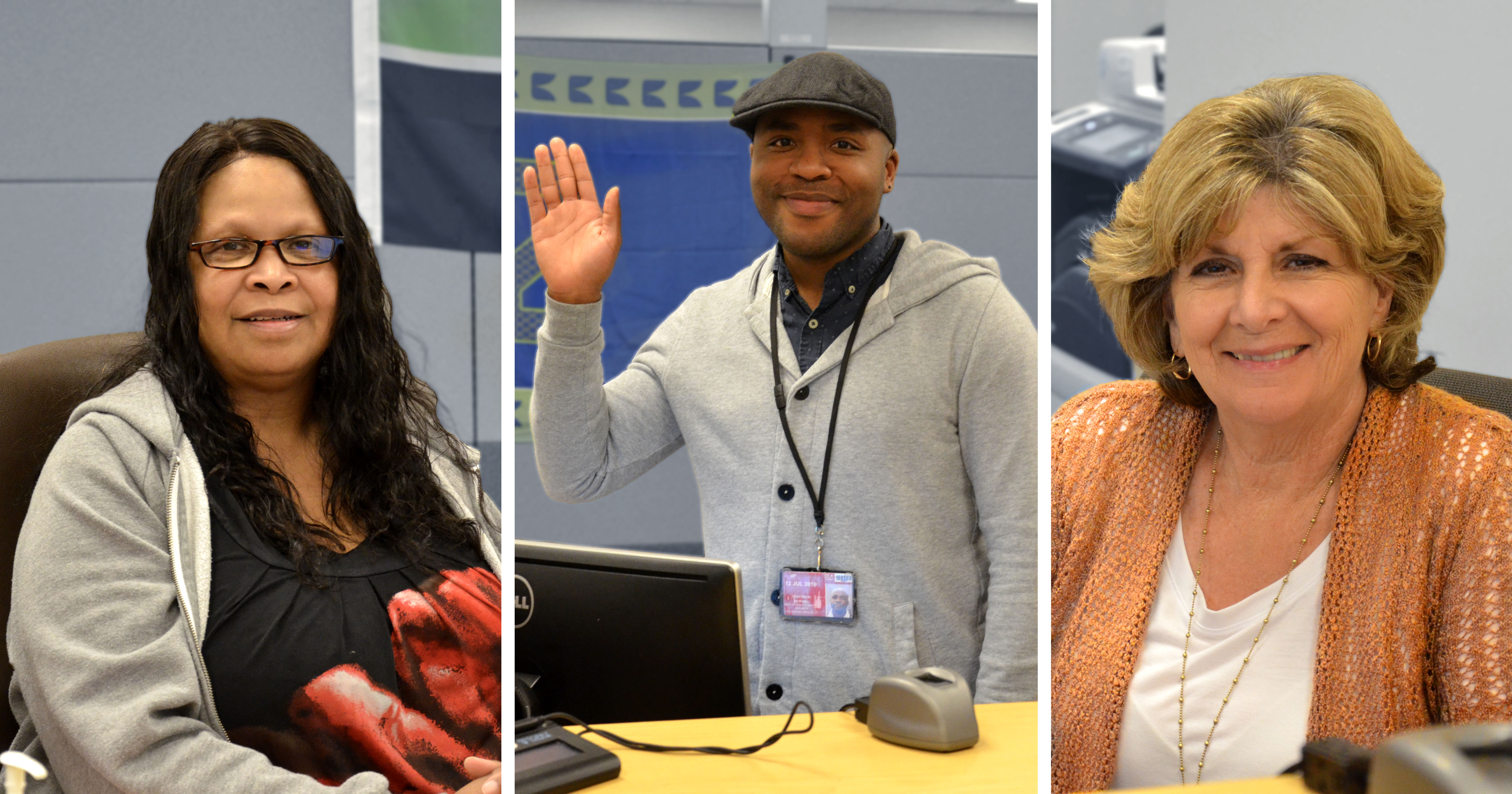 If you ask a credential specialist at SeaTac Airport whether the Janus v. AFSCME case will threaten their union’s strength, they would chuckle and shake their head. Not on their watch.

This U.S. Supreme Court decision is expected to drop anytime between now and the end of June and set restrictions on the freedom and unity of working people. Yet this intrepid group that works on the mezzanine level of SeaTac Airport and handles the task of ensuring trustworthiness of airport employees has already made their decision.

"We will remain union members. We refuse to be divided."

“We will remain union members. We refuse to be divided,” said Maryanne Davis who has worked at the airport for over 18 years.

The credential specialists have fought hard for their current wages and benefits. Many of them remember when their entire group was fired several years ago and stayed out of work for months. They persevered until everyone was reinstated. This diverse group knows how important every person is to the security of the team, so every member has committed to remain a Teamster regardless of the Supreme Court ruling.

Now they are the middle of contract negotiations and Marilee Fisher, who is a shop steward and part of the negotiations committee, shared her opinion. “I believe in my union. I will always be a union supporter. As unions fight for better wages and better conditions, workers’ lives and pay improve even in non-union workplaces. If it weren’t for the unions, we would have no middle class.”