The face of the domestic violence advocacy program in King County is one of deep compassion. 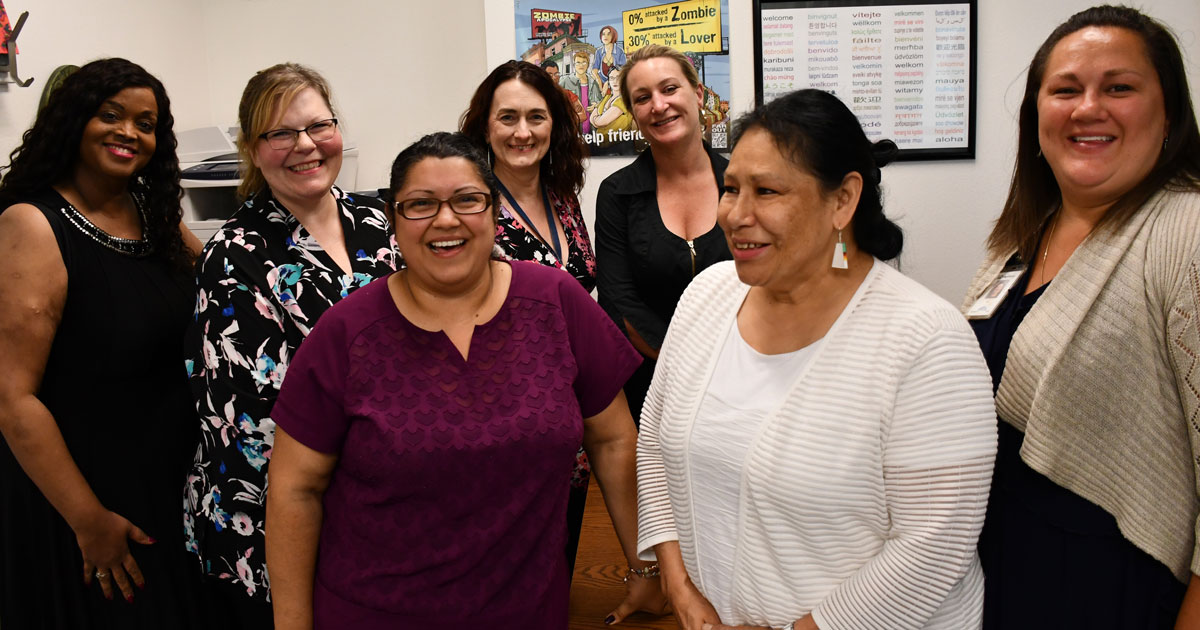 Members in King County's domestic violence advocacy program go out of their way to help people in crisis.

The face of the domestic violence advocacy program in King County is one of deep compassion. Thank you notes from clients are pinned to the wall of the advocates’ office in the Regional Justice Center in Kent expressing profound gratitude to the women who work there.

"I have such gratitude for your knowledge and presence."

One former victim writes, “I want to thank all of you for your help. I don’t even know any of your names, yet I have such gratitude for your knowledge and presence...” Some victims will reach out years after their case has been resolved or approach their advocates to thank them in the street.

“When you hear that people have moved on with their lives in a successful way – that’s rewarding,” says Sanetta Hunter, who has worked at the agency for more than 20 years. 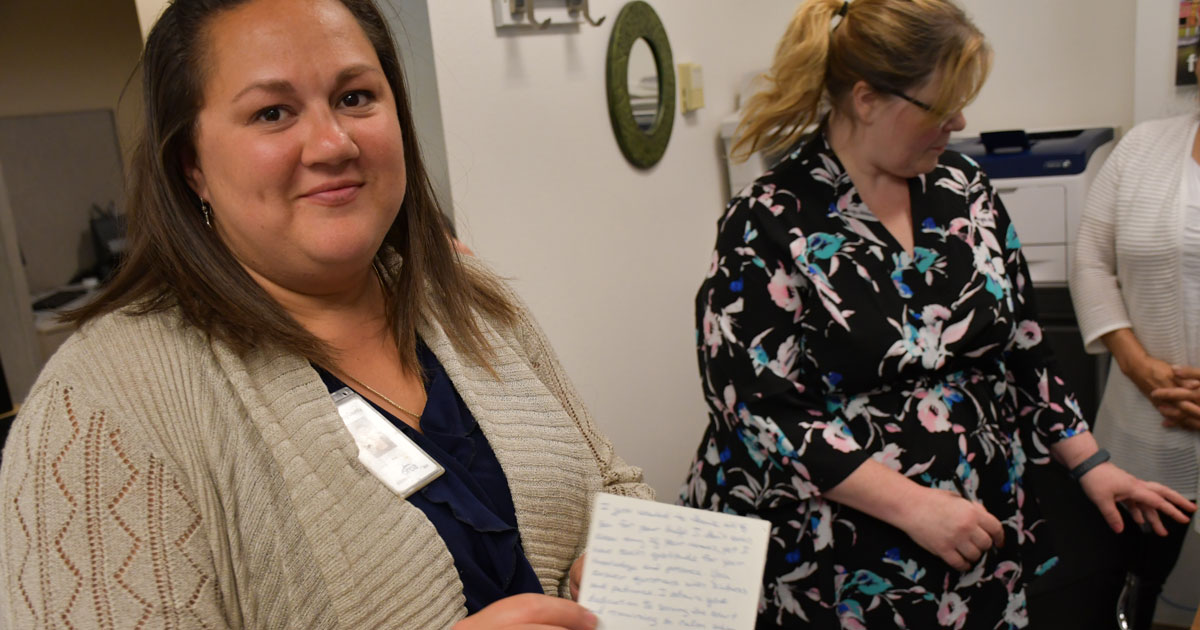 Advocates often receive thank you mail from people who have been the victims of domestic violence.

In the United States, about one in three women experiences some form of abuse, including assault, rape, harassment and stalking. In 2018, there were nearly three thousand domestic violence cases filed in King County alone. Advocates in Kent and in the agency’s Seattle office provided assistance at 5,798 hearings and helped victims obtain 1,271 protection orders through the courts. It is an astonishing volume of work for the 20 Teamsters employed in the program.

As members describe their work, it’s clear they care deeply about the people they serve. Stories abound about the horrible circumstances victims face and the lengths their advocates go to ensure that victims are protected legally and have access to resources.

“People don’t come in the door with a list of all of the things done to them,” tells advocate Katie Coppin. “But eventually they’re able to talk about what’s really going on in their relationships, and we’re able to advocate for them on how they want to handle that. And that’s huge. I had a case that came in as a misdemeanor assault that turned into rape. It went to trial and kids testified and he was found guilty. This was because of the relationship and the advocate.” 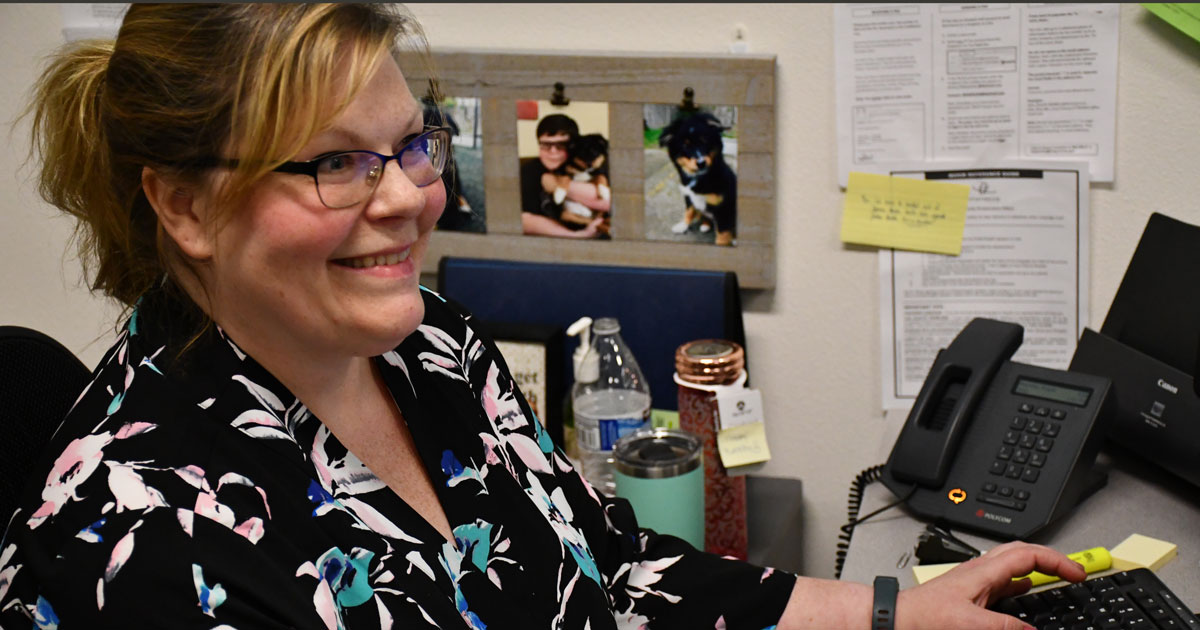 Shop Steward Angela Rogness is helping to plan our union's Women's Conference to be held next year.

Angela Rogness is our Shop Steward at the agency. She helps victims file protection orders against an intimate partner or family member who physically harmed them. Her job is to explain the order, help fill out the paperwork, and write the story to be presented in courts.

Angela is active on our union’s Women’s Committee, where she is helping to plan next year’s Women’s Conference. “Everybody that I’ve met at Teamsters has been so friendly and kind and welcoming. I want to show that to other people, too,” she says.

Angela and her co-workers defer to their clients on how they want to handle their cases, no matter the severity of the abuse. They view their role, not as dictating terms, but making sure their clients’ voices are heard and their wishes are fulfilled. In that sense, their work is not unlike the work of our union – they give back power and a voice to people who need it.