Local 117 Secretary-Treasurer John Scearcy’s stature as a labor leader in our region continues to grow. 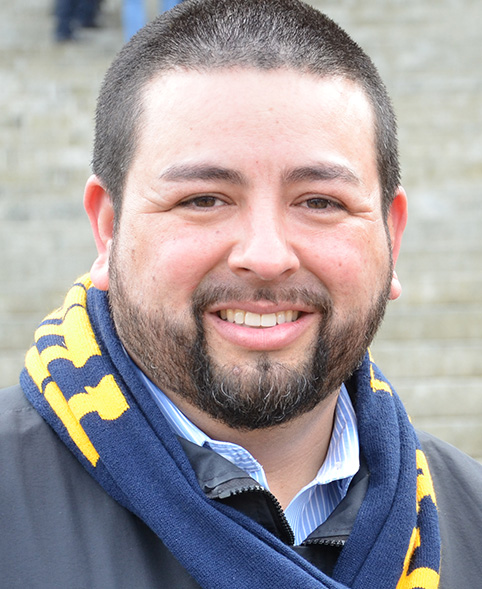 Local 117 Secretary-Treasurer John Scearcy’s stature as a labor leader in our region continues to grow.

This week, Scearcy was elected as a trustee on the association of the Seattle Labor Temple. The nine-member group is charged with overseeing one of the Emerald City’s most historic landmarks.

“I’m very excited to be working with John Scearcy on the new Seattle Labor Temple,” said Nicole Grant, Executive Secretary-Treasurer of the Martin Luther King Central Labor Council (MLKCLC). “John is an amazing addition to this team because he comes from the rank-and-file and truly understands what workers are looking for in a community center.”

The iconic building in the heart of downtown Seattle has been the central gathering space for the labor movement since 1942.  It is home to the MLKCLC, which represents 150 unions of more than 100,000 workers, along with an active food bank and 30 additional tenants.

Scearcy joins at a critical juncture as the association grapples with how to manage the transition to a new home for the Labor Temple.  His election brings growing influence for Local 117 members and comes on the heels of being recognized as Best Principal Officer of an affiliate labor union by the MLKCCLC at its 130 anniversary celebration in February.

“It is an honor to serve on this association,” Scearcy said. “I am committed to working in solidarity to ensure that the labor movement in our region has a dynamic home for the future where workers can come to build power.”