A group of members who attended the DOC contract signing in Olympia yesterday spent a few minutes celebrating on the steps of the State Capitol then got straight to work. 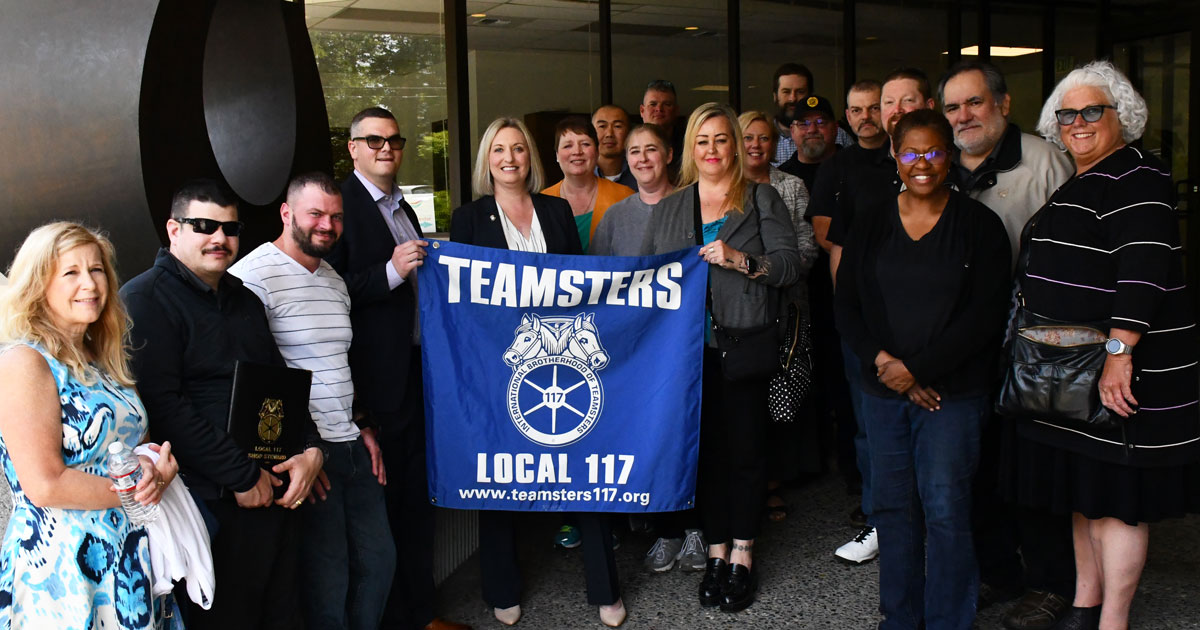 To learn more about your current retirement benefits, please visit the Department of Retirement Systems. You can learn about health care options in retirement here. If you are interested in participating on our Teamsters Retirement Committee, contact Political Director Dustin Lambro at [email protected].