Congrats to John Scearcy and the current Executive Board who will continue to lead our Union!

Posted by Paul Zilly 746sc on September 20, 2019
Secretary-Treasurer John Scearcy and the current executive board will continue to lead our Union 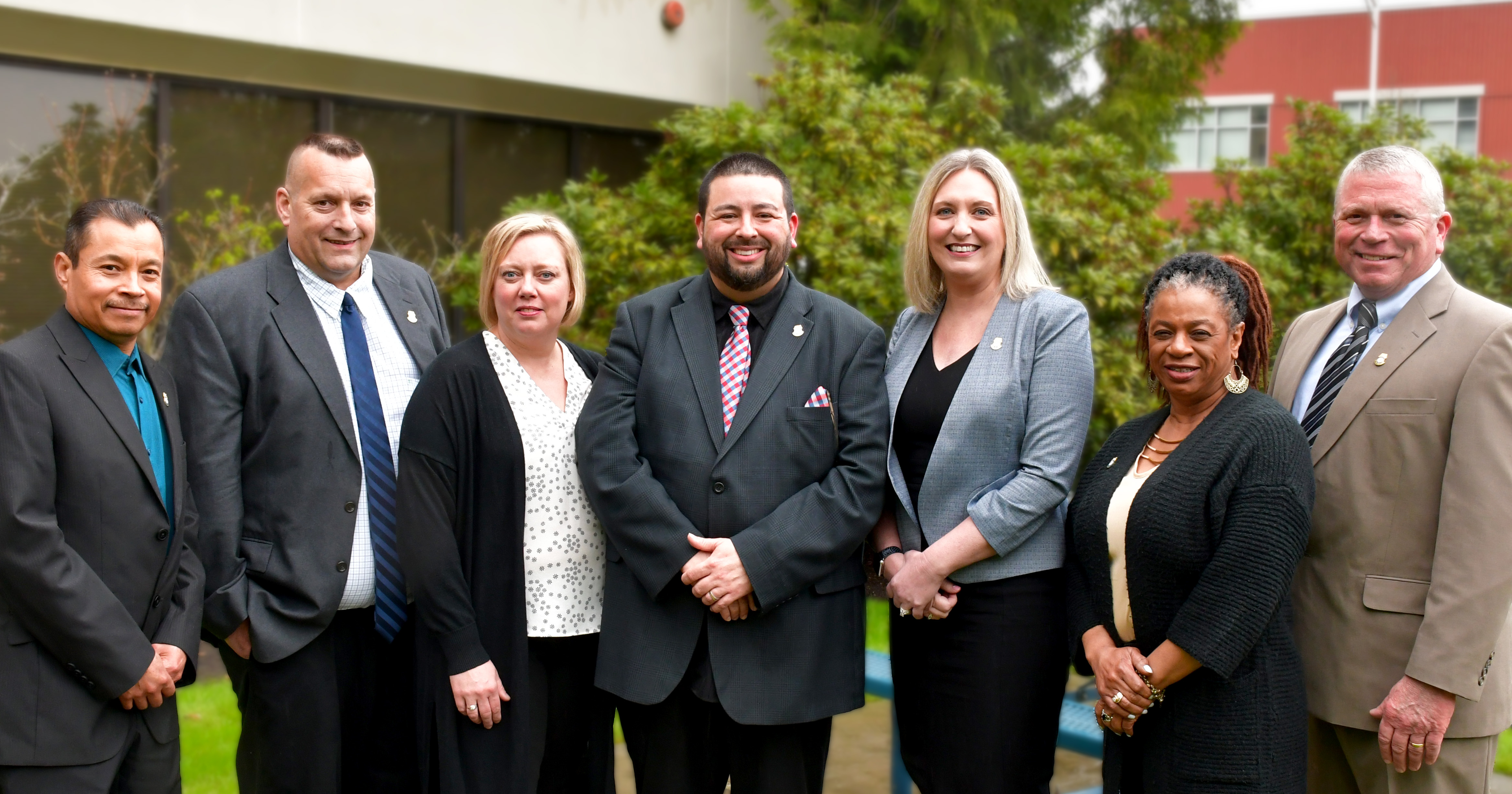 At our General Membership Meeting last night, our Union held its nominations meeting in a packed Union hall in Tukwila for all Teamsters 117 Executive Board positions.

Congratulations to John Scearcy, Local 117’s current Secretary-Treasurer together with Michelle Woodrow, our current President, along with our Union's entire Executive Board! Secretary-Treasurer Scearcy and his team were nominated by the members to continue to lead our Union for the next three years. With no other nominations at the meeting, a union election at Teamsters 117 is not necessary.

“I am honored and humbled to continue to serve the members of this great Union,” Secretary-Treasurer Scearcy said. “We will continue to fight to bargain strong contracts and to expand the wages and benefits of all members of Teamsters 117. We'll also work to build stronger communities where all workers and their families can thrive.

"Our overarching goal is to build power and unity to improve lives and lift up our communities."

“Our overarching goal is to build power and unity to improve lives and lift up our communities so that working people of all stripes have a fighting chance to make a better life for themselves and their families.

“Thank you to everyone who believed in our vision for a better future for members of Teamsters 117. We are grateful to you and to all of our members who work so hard to support their families and make our union strong.”

The Teamsters 117 Executive Board includes: