Are Teamsters at Fleischmann’s Vinegar headed for a strike? 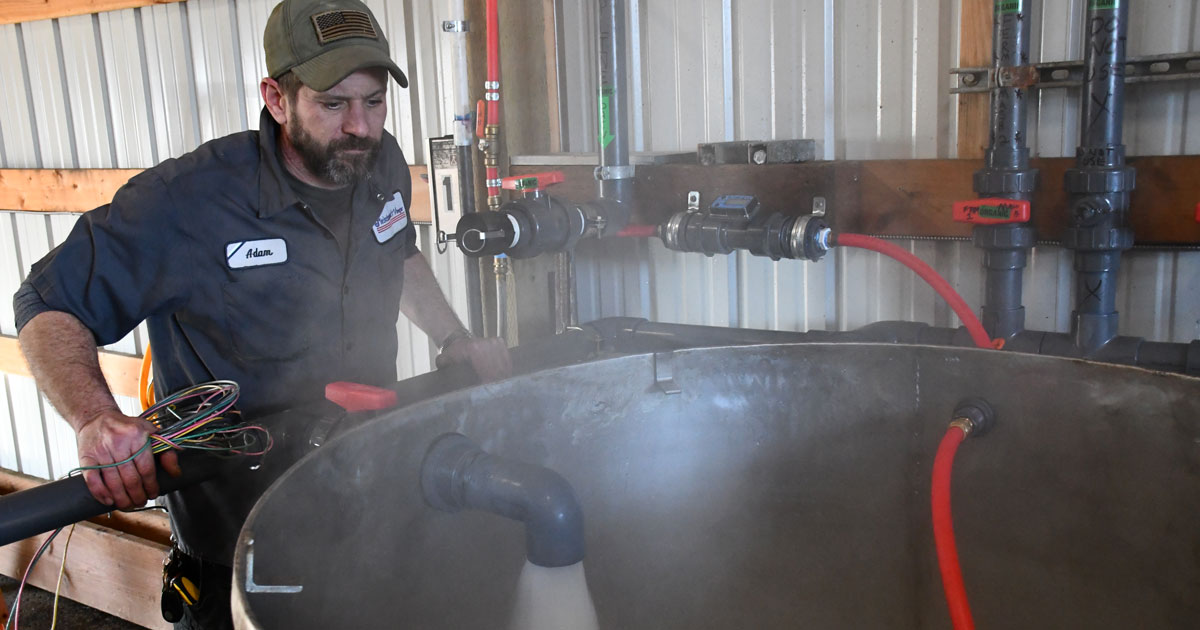 Shop Steward Adam Connolly and his co-workers at the Sumner facility have helped make Fleischmann's the world's largest producer of commercial vinegar.

“We’re in our ninth negotiations session and they haven’t even given us complete proposals on health and welfare or wages,” reports Adam Connolly, a maintenance mechanic and shop steward on our Union Negotiations Committee.

Unlike the company, Connolly and the team have been straight up about their demands: Back in October, they presented Fleischmann’s with a comprehensive proposal, which included economics. Nine sessions later, the company still hasn't put all of their proposals on the table.

Connolly believes a recent corporate buyout may be to blame. In 2018, the Kerry Group, a massive food service conglomerate, gobbled up Fleischmann’s, a company that’s been in the vinegar business for nearly a century.

“Kerry came in promising good things, but so far it seems like they want to take everything from us. We’re especially concerned about our pension and health care,” Connolly said.

With the company’s stall tactics souring negotiations, our members at Fleischmann’s are gearing up to take action. On Tuesday, the group voted unanimously to authorize a strike after an update meeting at Fleischmann’s production facility in Sumner.

"Our Union provides us with safer jobs, decent pay, and a pension."

“Nobody wants a strike,” Connolly insists. “But our Union provides us with safer jobs, decent pay, and a pension. And we’re prepared to defend it.”

“This group is ready,” said John Scearcy, Secretary-Treasurer of Teamsters 117. “They’re sick and tired of this company trying to push them around. They’re standing up for fair wages, decent health care, and retirement security – all of the elements of a strong Teamsters contract.” 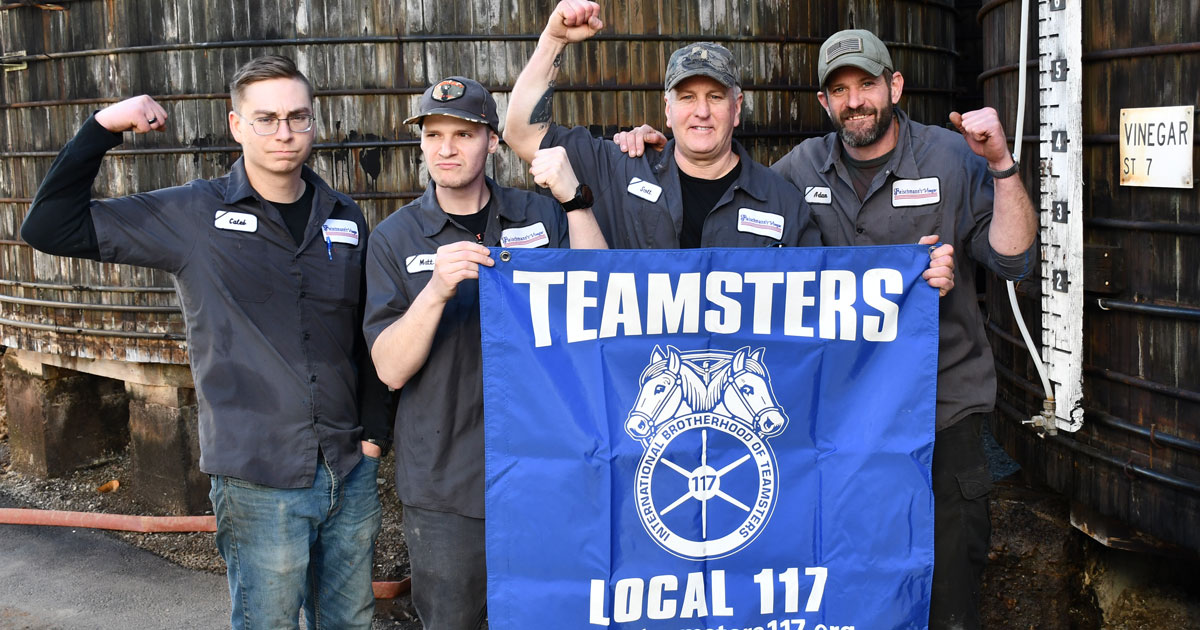