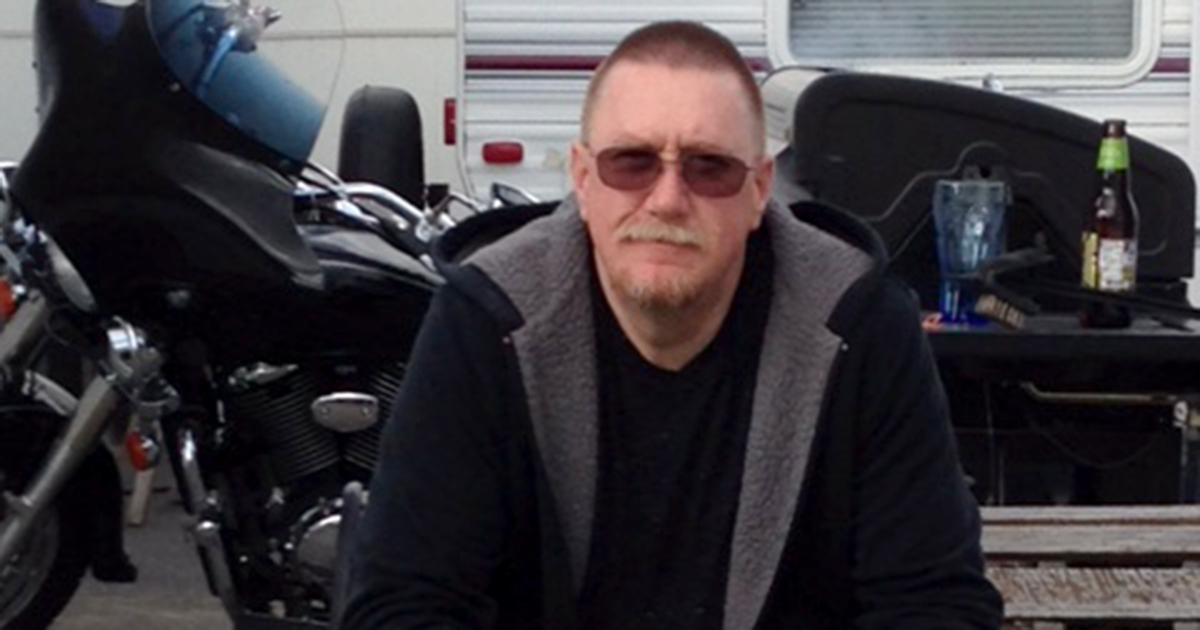 David Niles, a correctional specialist at CRCC, is grateful to be re-joining the union.

In his previous position at the facility, he was a member of our union, but he promoted out of the bargaining unit. Now, his correctional specialist group, along with 10 other DOC groups have voted to join forces with Teamsters Local 117, with two more waiting for PERC certification.

That makes 11 new groups at the DOC over the last two years!

Niles writes of his experience below:

Becoming a Teamster has been my goal since I was promoted to a non-represented position in 2014. Prior to my promotion, I was an active member of Teamsters 117 and a Shop Steward. A question that I asked myself, then my supervisor and the Union: Why is my current position non-represented? The answer that I received was that at the time of the Correctional Specialist position allocation, the first Correctional Specialist 3’s did not want representation and that the work being conducted traditionally was being conducted by non-represented classified positions. I then became busy learning my new job and the request fell by the wayside, but was not forgotten.

Don’t get me wrong, I thought that the lack of representation leaves an employee vulnerable and in the hands of policies that are constantly open to interpretation and revision. I also knew that those who are represented by a union are paid on average 5-10% more than non-represented employees and the current pays scales supports those numbers.

Fast forward three years, an opportunity arose to see if my peers have thought about or reconsidered joining the union again. The majority said yes and now it is history, I am now a proud union member of Teamsters 117 and a proud state employee with the Department of Corrections. I have a strongly worded contract that supports me and ensures fair and equitable treatment and I have fair compensation for the work that is performed. I look forward to being active in my Local and hopefully representing my fellow Teamsters as a Shop Steward once again.

Here is the list of all of the new Department of Corrections bargaining units that have joined our union since 2015:

These groups contain hundreds of new members who are standing together in their union to improve their wages and working conditions and to gain the benefits and protections of a Teamsters contract.

Let's be sure to welcome them to Teamsters Local 117!

Sign in with or
Don't have an account? Click here to create one.
Please check your e-mail for a link to activate your account.
No recent activity
Correctional specialist excited about joining Teamsters
Organizing update: 11 new DOC groups have joined our union
TEAMSTERS POWER