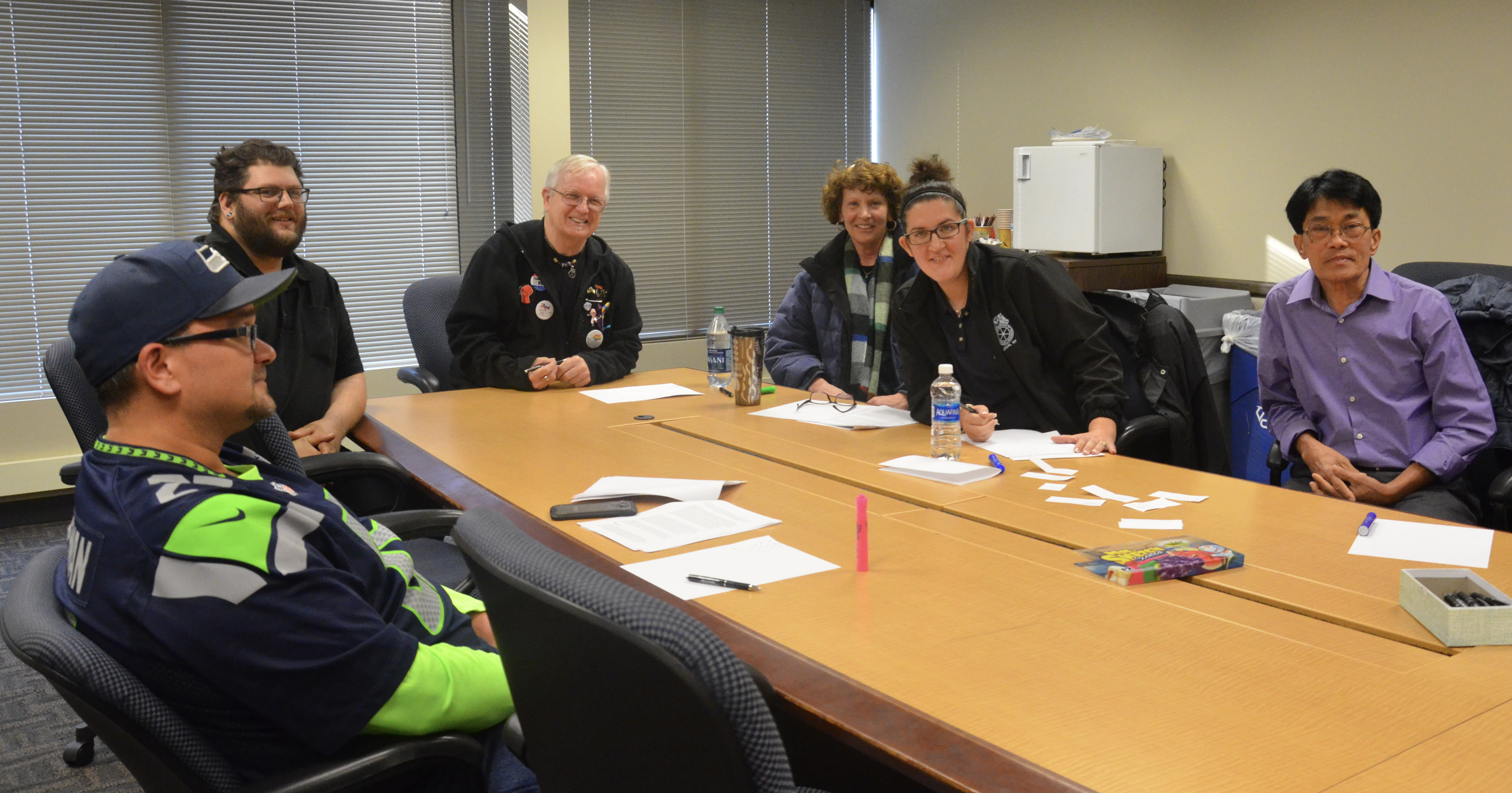 Last year, we launched a Story Challenge competition seeking union stories across all sectors of our membership, and now the results are in! It was a tough challenge — to pick the winning story. Each one reflected the incredible challenges that Teamsters overcome every day from struggles of a young single mother to surviving the horrific aftermath of Vietnam war.

To deal with this daunting task, we brought together a group of seven Teamsters from different industries. After long deliberation the winners were chosen as follows:

The awards were presented during our Holiday Membership meeting where winners read their stories and captivated the audience. Despite limited number of awards, all participants will have their story featured on our website. Visit www.familystrengthcommunity.org/stories to read the stories and stay tuned for more!