Members have a right to attend Union meetings without interference and without getting snooped on by management. 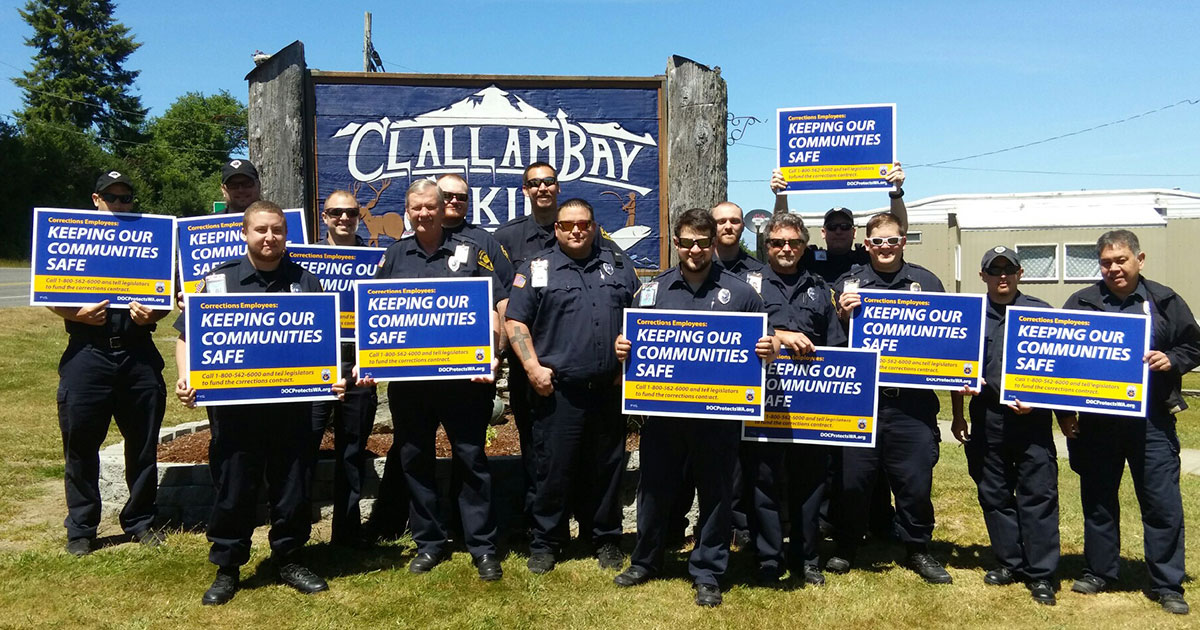 Members have a right to attend Union meetings without interference and without getting snooped on by management.

That’s what the Public Employment Relations Commission (PERC) ruled in an Unfair Labor Practice case brought on behalf of members at the Clallam Bay Corrections Center.

The case centered on the disruption of our holiday membership meeting in 2015. The meeting was organized by shop stewards and union rep, Talisa Boad, who had reserved a room at the facility and notified the superintendent well in advance.

But when Boad and fellow rep Eric Smith showed up on the scheduled day, management tried to derail the meeting.

Associate superintendent Michael Tupper paced the hallway and leered into the window. Captain Edwin Reetz called into the meeting room and demanded leave slips from those in attendance. When the meeting was wrapping up, Tupper stormed in, interrupted members, and confronted Boad.

Boad asserted our right as a Union to meet without interference, but the damage was done.

Clearly, our rights had been violated. Our Union’s legal team filed an Unfair Labor Practice (ULP). Shop stewards who had witnessed management’s antics testified at the ULP hearing as did Boad.

PERC ruled unequivocally in favor of the Union. DOC management had unlawfully surveilled and disrupted the meeting. The Department is required to post an order stating that they had engaged in unlawful conduct.

Their courage to act and stand as one reinforces our collective rights and builds power in our Union.

You can read the complete decision on PERC's website.