Winners are off to college to pursue lofty career goals 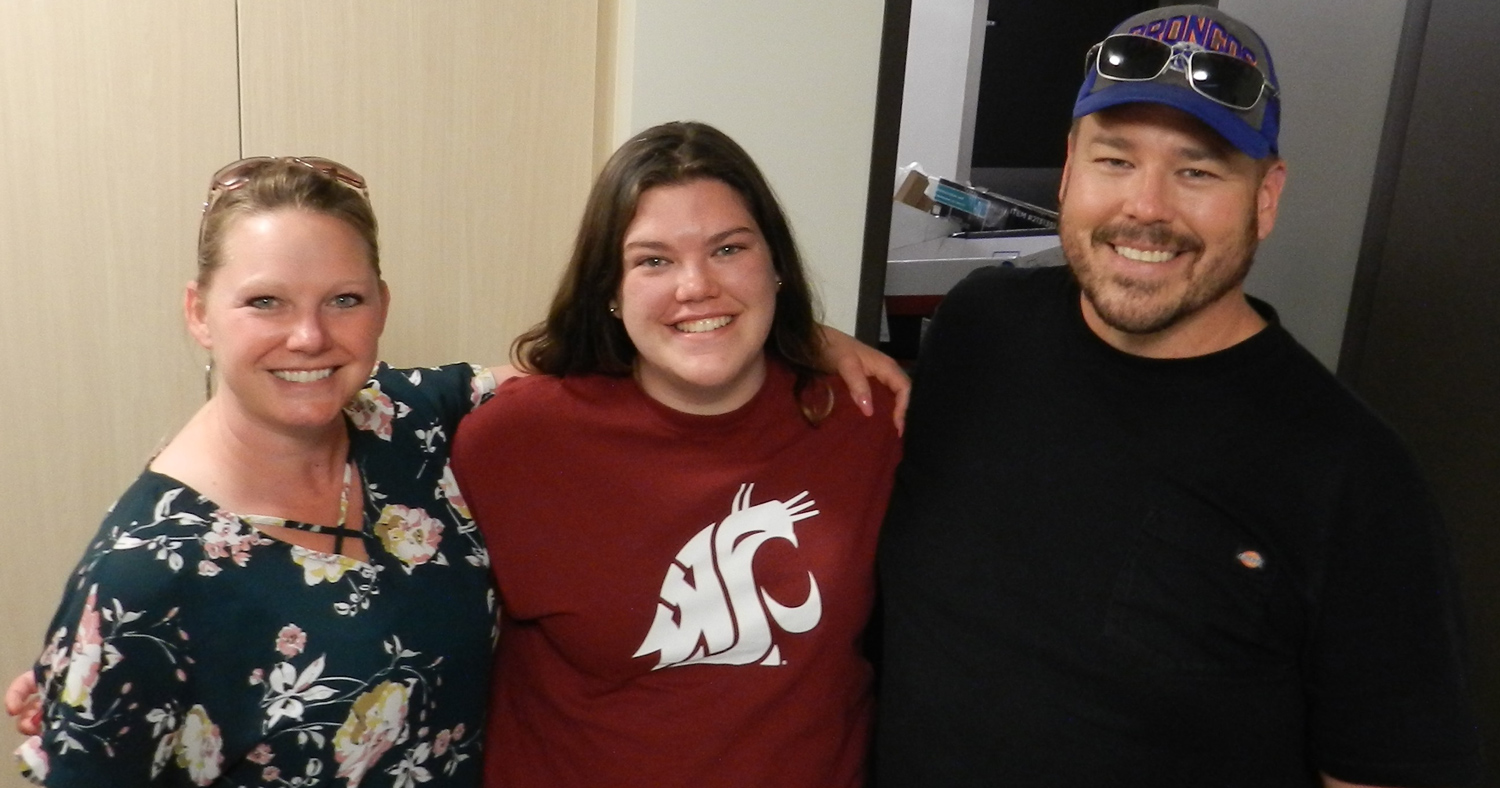 Melisa (l) and Jon (r) Holdway, Teamsters at DOC, share an emotional moment with their daughter Madison as she checks into her dorm room at WSU.

Madison Holdway has always had a love for animals. As a kid, she cared for the small farm animals on her family's property in rural Wyoming. When she got older, she volunteered for a local veterinarian, looking after horses and cattle.

"She's wanted to be a vet since she was a little girl," says her dad, a Teamster at the Airway Heights Correctional Complex near Spokane. Now that dream is about to become a reality.

Madison is one of four recipients of the Local 117 Jeff Alfieri Scholarship. Along with the three other awardees, she'll be heading off to college this year, bolstered by financial assistance from the Teamsters. For Madison, it will be Washington State University, where she'll study Veterinary Medicine. She's already got a head start on her degree through a bio-medical research program she's enrolled in this summer. 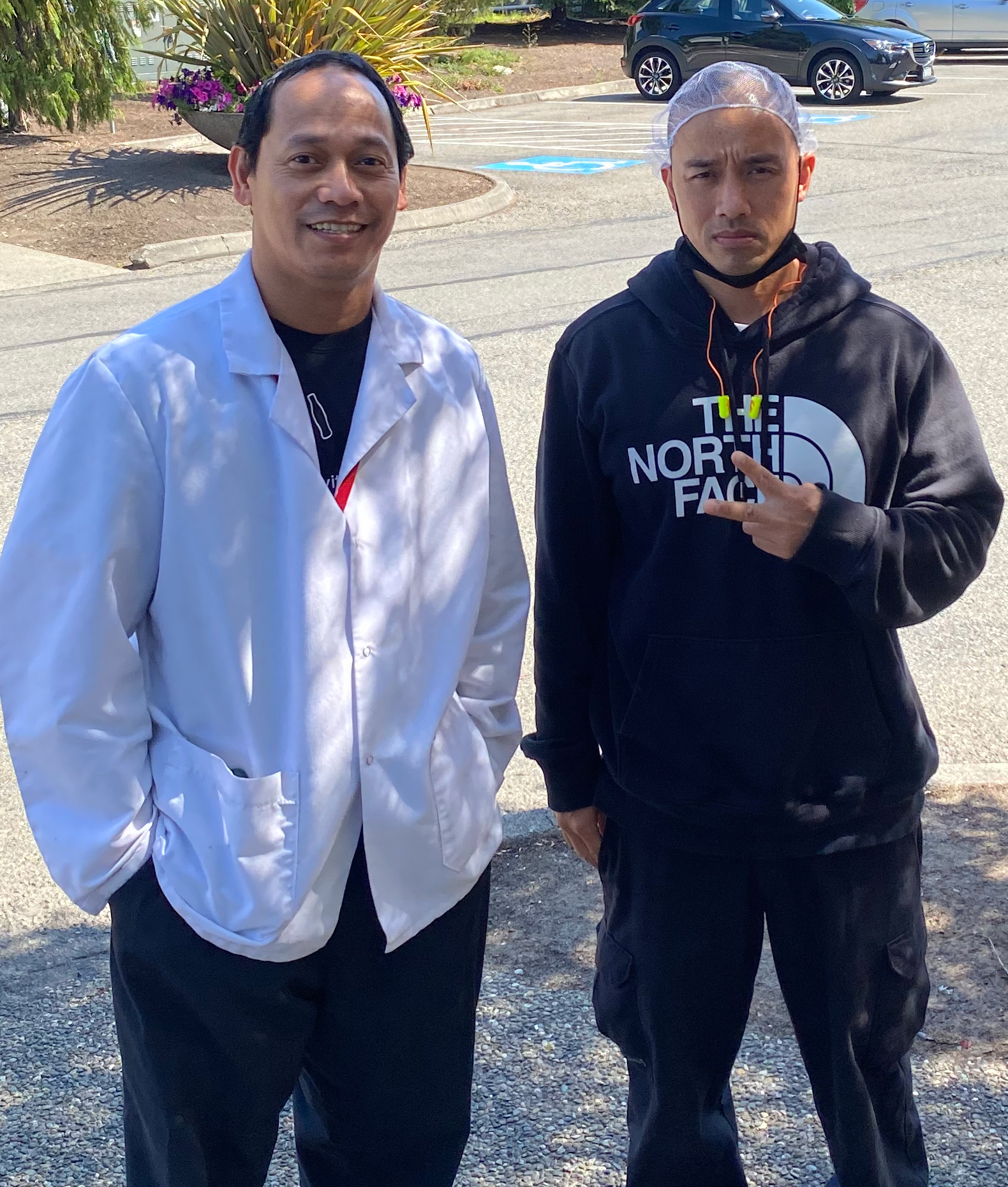 For Dylon Huynh, another scholarship recipient, it'll be San Jose University, where he'll pursue a degree in engineering. Dylon and his family trekked down to the Bay Area last week to check out the university campus and dorm.

"We're proud and sad at the same time," says his dad, Van, a Teamster shop steward at Coke. "It's a blessing to be part of a union that offers this kind of support."

"She was jumping for joy when she got the news," Louel recalls. "It's a big help for our family with college being so expensive." Franchesca is enrolled at the University of Washington Bothell campus, where she'll delve into the computer sciences.

Also earning an Alfieri scholarship this year is Dezi Zercher. Dezi is headed off to Washington State University where she'll put her videography and entrepreneurial skills to use.

"We are totally thrilled, so excited, and proud to be part of a Union, especially Teamsters," said Dezi's dad, Ed Zercher, who is a member at the Washington State Nurses Association.

Congrats to Dezi, Franchesca, Dylon, and Madison on your 2021 scholarship awards as you embark on this new chapter. Much love and gratitude to the Alfieri family who have supported the scholarship fund and the higher education of Teamster children through their generous donations for over 20 years.

Each year we are honored to work with the leadership of Local 117 to select scholarship winners that embody Teamster dedication to hard work and public service. Thank you all for your love, support, and dedication to a better way of life!!!"