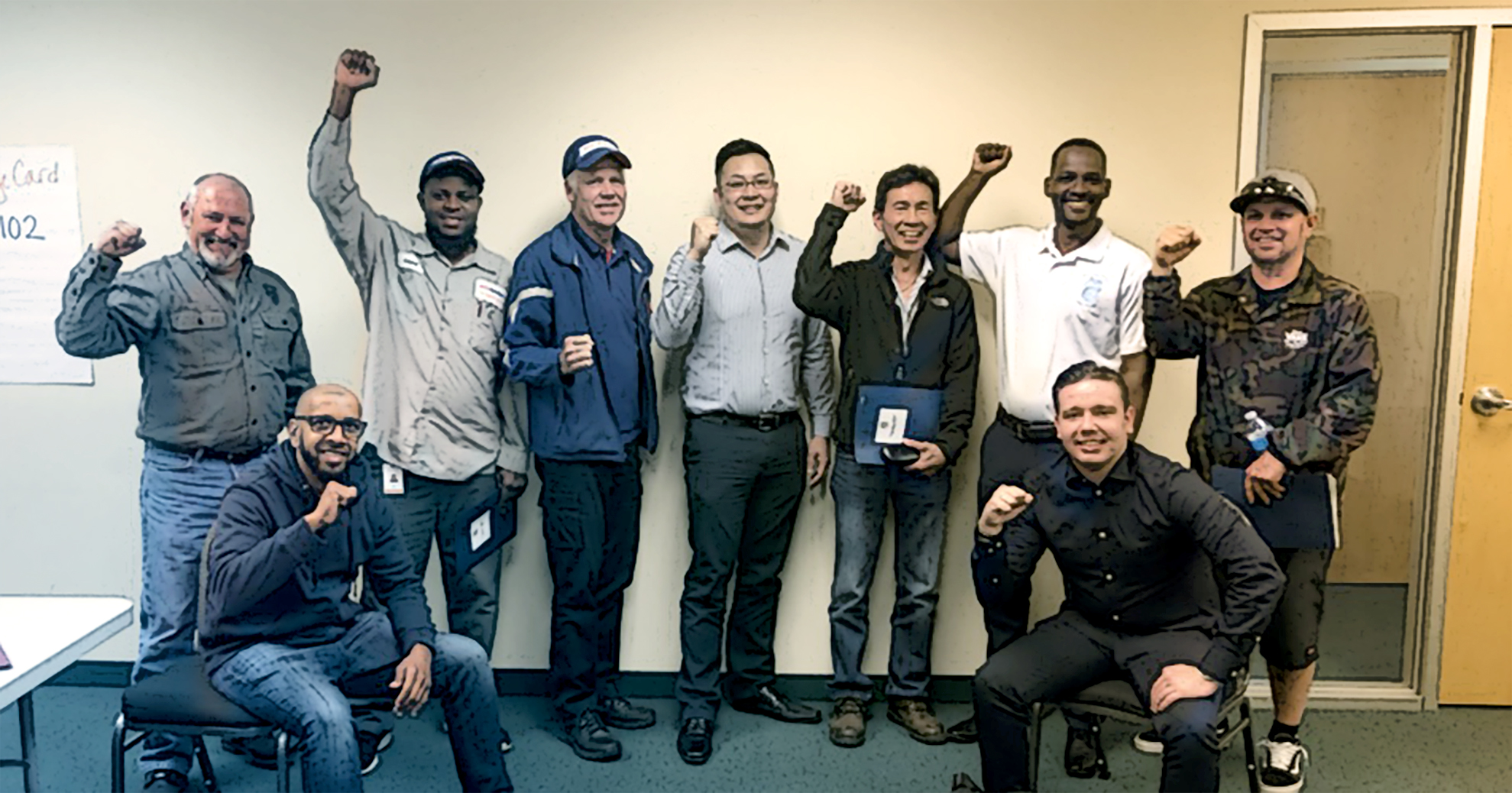 Teamsters at ABG, who score among the highest in the nation for their customer service, voting yes on a strong contract.

Teamsters at Avis Budget Group, Inc who work at SeaTac Airport have voted overwhelmingly to ratify a new 5-year contract. The group of approximately 150 customer service agents and sales representatives met last week to approve the proposal. They have been in bargaining since May of this year and even as the company was sluggish in their response, the group was successful in achieving wage and pension increases, sick leave improvements and bargaining unit work protections.

"As the economy is set to be shaky in the next few years, we value the security of a good contract."

“We are very happy to lock the wage increases in for five years,” said Sean Reis, a Teamster shop steward and a service agent at Avis. “As the economy is set to be shaky in the next few years, we value the security of a good contract.”

This group of Teamsters services millions of customers passing through SeaTac Airport. The pressure on them is high to keep lines of clients satisfied, yet their performance is top-notch and customer reviews rank them in the highest tier across the country. Teamsters at Avis feel this contract is a reflection of their hard work.

“I’ve worked here for 30 years,” concludes Reis. “This contract is among the best we’ve had.”