Teamsters at Darigold donate 500 hours of their vacation time to a co-worker battling cancer. 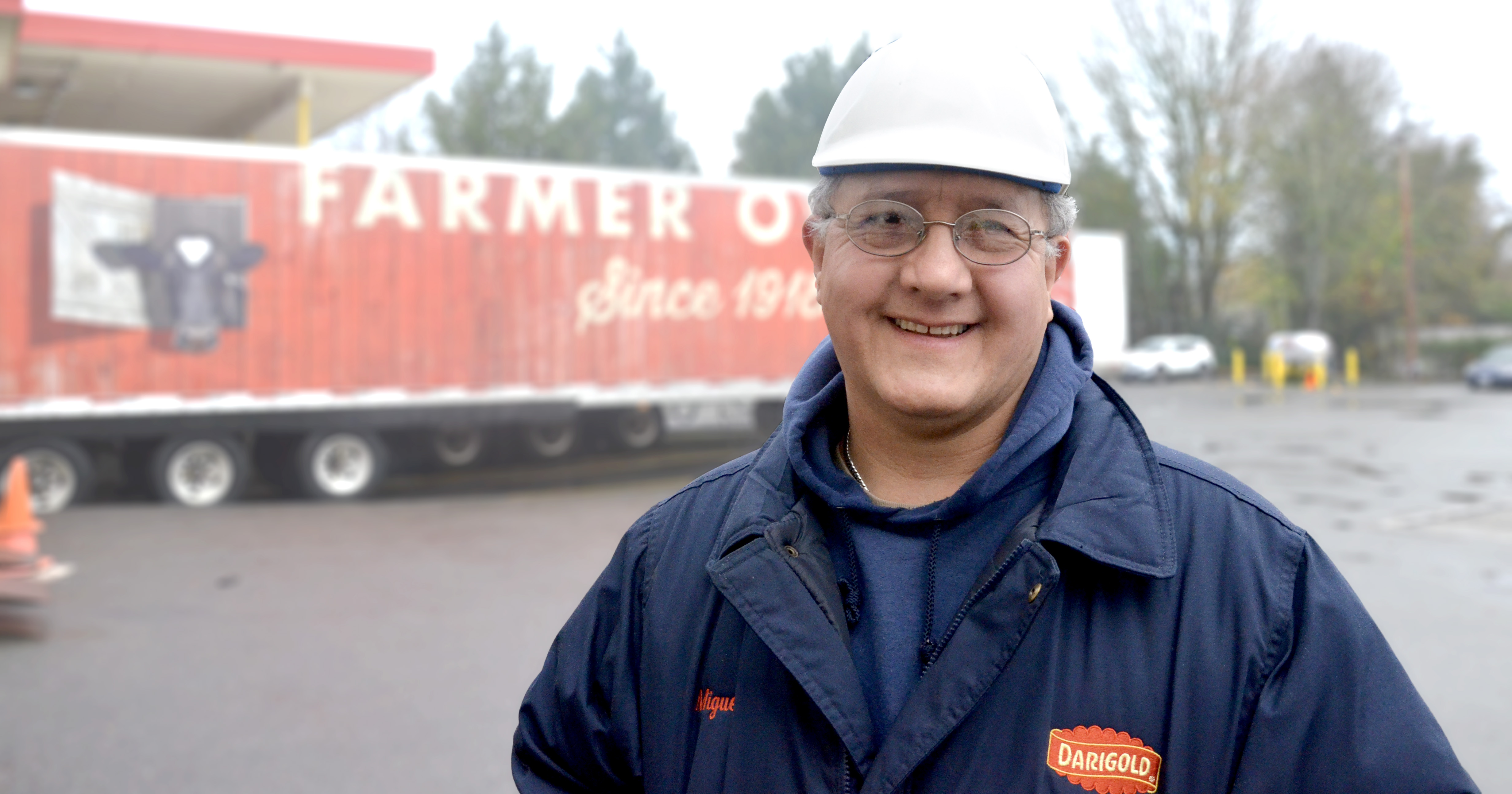 Miguel Fuentes in front of Darigold facility in Issaquah.

At Darigold, Rob Garberding works at the butter cooler wrapping pellets and loading them into trucks. “I like driving my forklift. It’s not an easy job, but I like making it easy for everyone else,” he says.

For over seven years, Rob has worked with Ernest Batchelor and Miguel Fuentes, both Teamsters of 20 plus years. A few months ago, Ernest and Rob were challenging each other to weight loss. Rob, it seemed, has been doing so well that he’d lost 30 pounds, but Miguel suspected that something was wrong.  “He couldn’t swallow food, and it was obvious that he had lost too much weight,” remembers Miguel.

"That’s what being a Teamster is -- when someone needs help, you help them."

His suspicion was confirmed. Soon Rob was on a sick leave battling cancer and burning through his time-off fast. Miguel knew he couldn’t remain on the sidelines letting his friend and fellow Teamster fight the disease alone. He donated all his sick time to Rob but still knew it wouldn’t be enough.

In a spontaneous organizing effort, Miguel walked the floor asking his co-workers to donate their sick time. Many responded to his call, and Miguel brought the good news to Rob who was going through rounds of radiation therapy.

Yet, another complication came up. The company said they couldn’t accept donations of sick leave but only vacation time. “I was a afraid that with this change people would donate less, but it was very different,” mentions Miguel holding back the tears in his eyes.

The donations of time and money didn’t stop. They picked up. Jeff Koch, a Teamster of 28 years who gave 40 hours of his vacation to Rob, simply put it: “He needs it more than I do.”

So far over 500 hours of vacation time have been donated towards Rob’s recovery. Following the lead of Miguel and his co-workers even the management donated their time.  While looking for the root of this success, Ernest explains his own motivation. “That’s what being a Teamster is -- when someone needs help, you help them.” 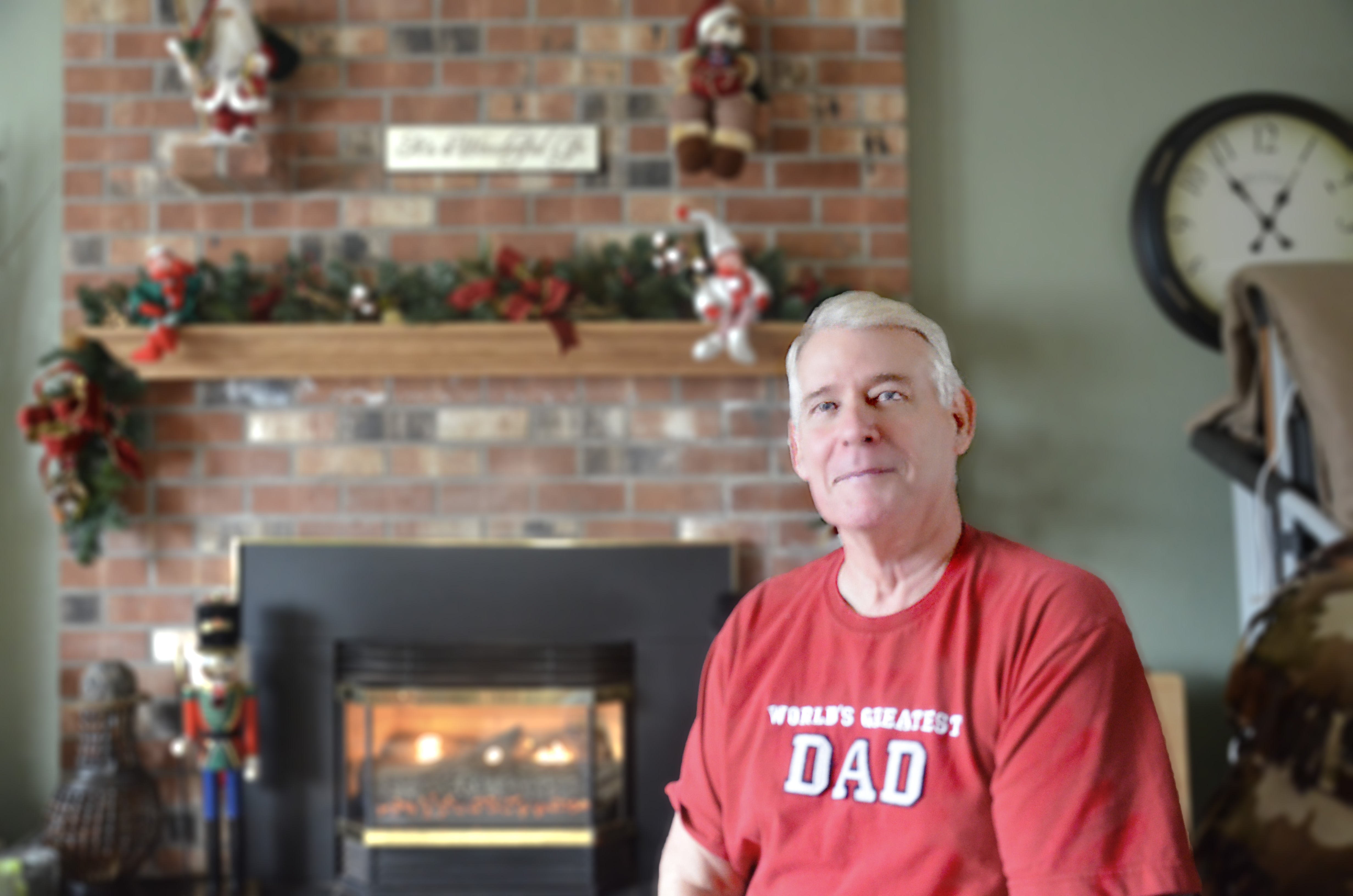 Today Rob is preparing for surgery and is feeling strong. With all the support, he feels that cancer is just another fight that he is confident to overcome. He gives credit to his co-workers: “It was overwhelming. I never knew how important I was to my team. If it wasn’t for them, I wouldn’t be here in my home.”

Rob is looking forward to going back to his workplace after recovering and starting an emergency fund for workers with long-term illness. Hold strong, Rob!

Rob Garberding at his home preparing for surgery during the holiday season.