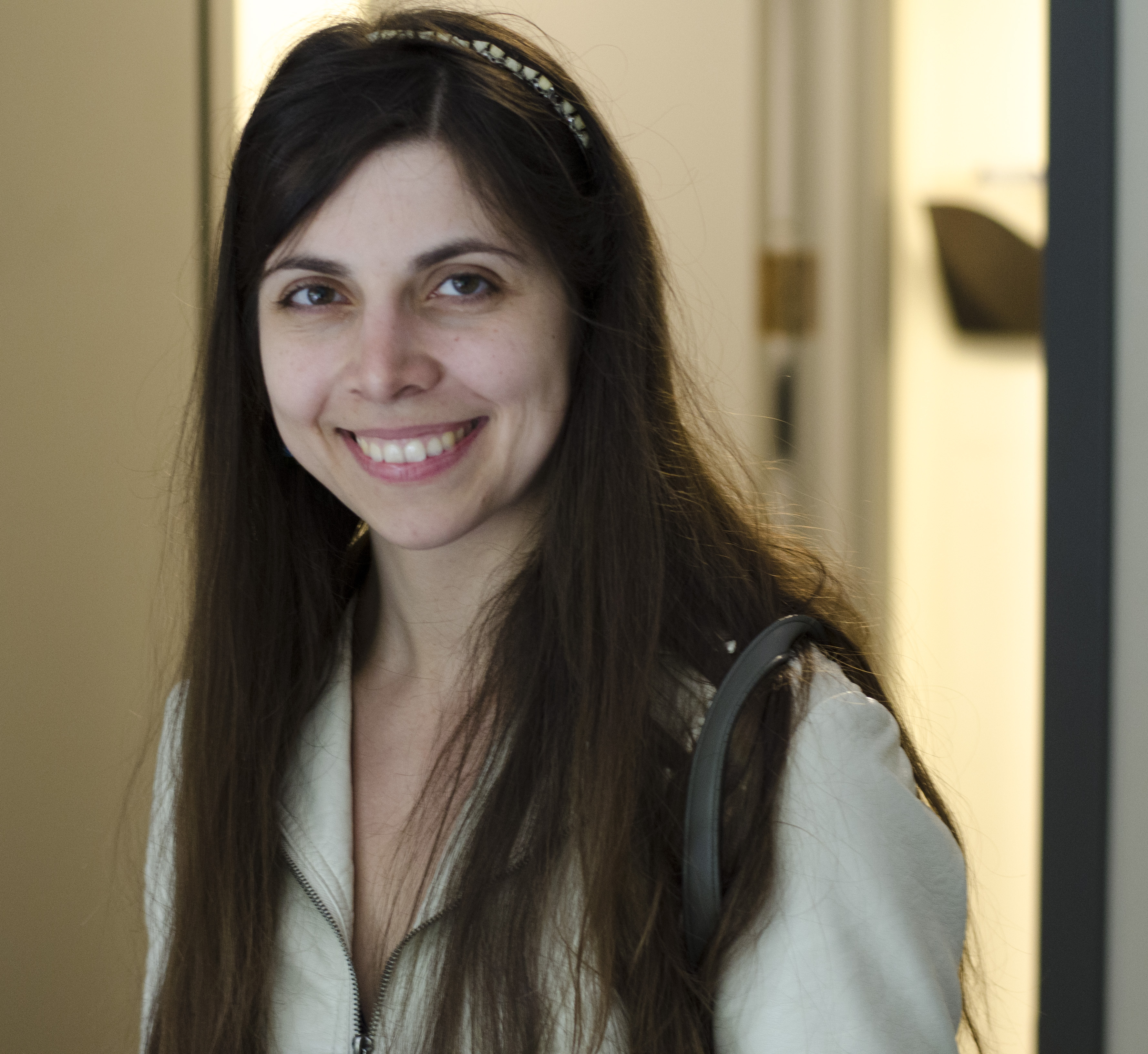 Yulia Issa is the new face on the communications team and her joining Teamsters has not been an accident.

In the past couple of years she has been organizing grassroots movement for social, economic and environmental justice in Thurston County and has been elected as a National Delegate in the recent Democratic primaries.

She has a background in design and writing and holds three academic degrees in Graphic Design, Literature, and Fine Arts respectively. A naturalized immigrant, she speaks four languages and believes that democracy at the workplace is the basis for a fair and thriving society.

Yulia is also a mother to a rambunctious toddler who likes chewing on her hair and a ballerina preschooler who outperforms her in creating art. She bakes them designer cakes and hits the running trail when both are tucked away in bed.