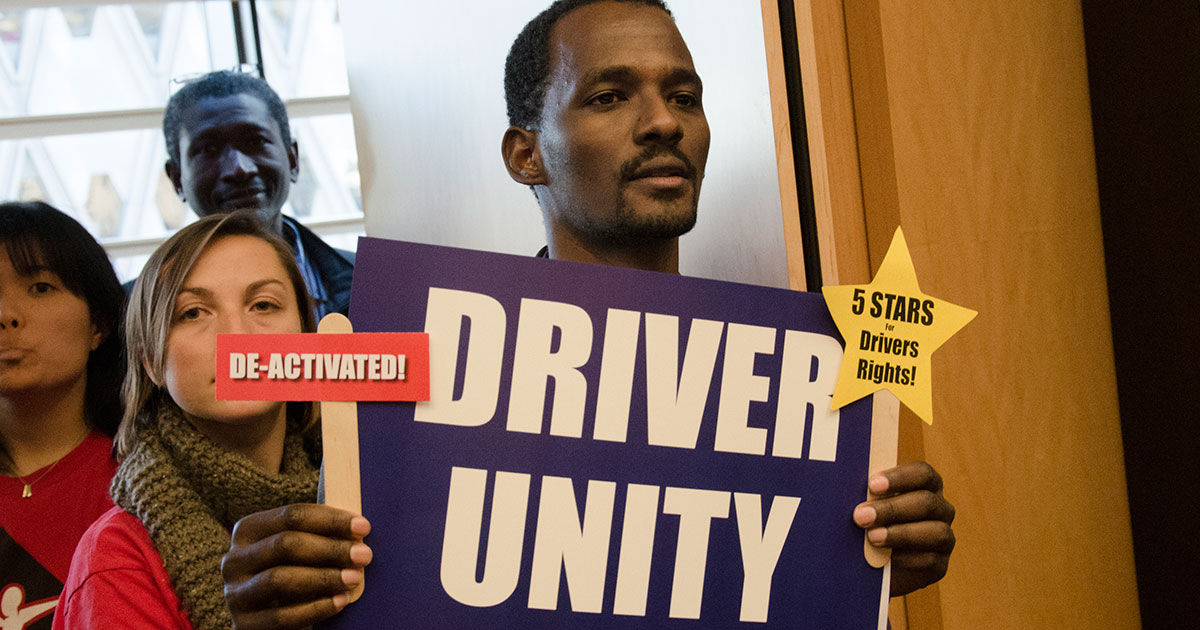 Takele Gobena joined our Local 117 staff as a Union Representative on January 23.

We're excited to welcome Takele Gobena, a new Union Representative for members of Teamsters Local 117 working in the private sector.

Takele has dedicated his life to fighting for workers' rights. He advocated for working families in his native Ethiopia; he worked on the campaign to raise the minimum wage in the city of SeaTac; and he has fought to improve conditions for drivers in Seattle's for-hire industry.

Takele will be representing many of our members at Seatac airport, in the parking industry, and in several other private sector jurisdictions.

Takele describes some of his work and life experiences below:

A PASSION FOR WORKERS' RIGHTS
By Takele Gobena

I was born in a family that emphasized hard work. My passion has always been to improve conditions for workers.

I moved to the United States from Ethiopia, where I advocated to empower and promote educational access for families living in remote rural areas.

Carrying on the mission of empowering working families and communities, I worked with different East African community members in King County.

In 2013, I proudly helped the campaign to raise the minimum wage to fifteen dollars an hour in the City of SeaTac.

I have lobbied, advocated, and organized the workers in the on-demand transportation industry to have a voice and better working conditions. Our common effort has resulted in producing strong, pro-driver legislation in Seattle, and it has inspired workers in many other cities around the nation and in Canada.

I also had an opportunity to serve as a congressional intern for Washington’s 9th Congressional District in 2016 and as an AmeriCorps VISTA intern in 2015.

I studied politics, philosophy, and economics with a minor in Business Administration at the University of Washington, and graduated in 2016 with a bachelor's degree.

I am excited to work on behalf of the membership of Teamsters Local 117 and look forward to building member power in my jurisdictions!