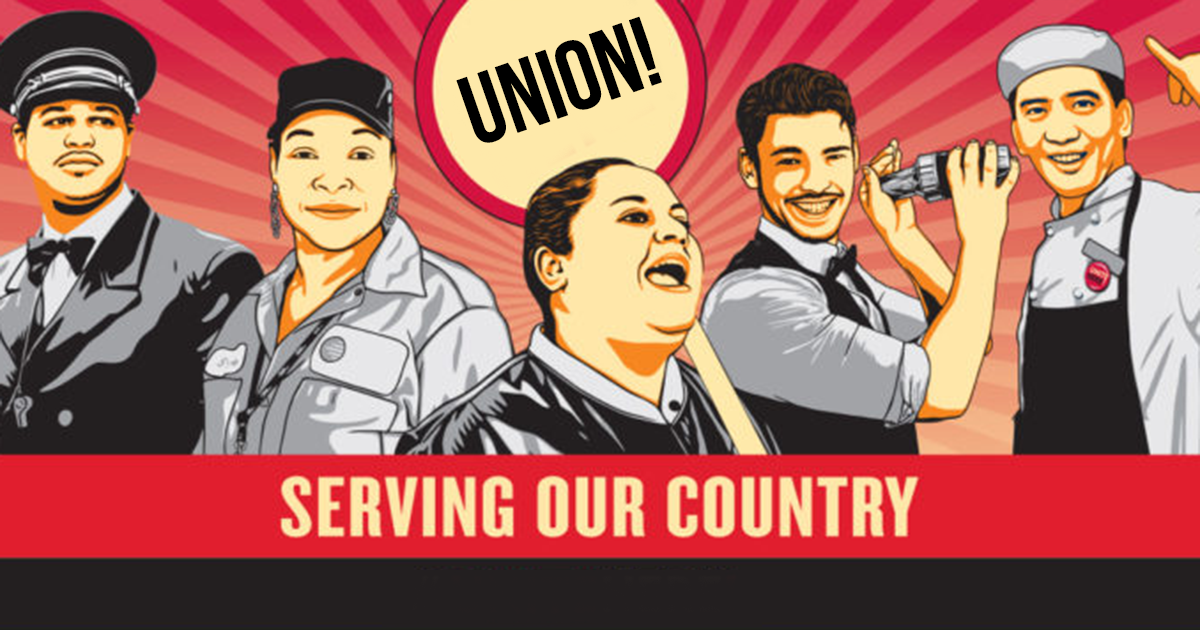 On Thursday, October 19, Teamsters will be joining other union members and our community supporters for a march and rally in the city of SeaTac to stand with the hundreds of workers who make the food that is served on airplanes.

Airline catering workers are immigrants and refugees who work and live in South Seattle and South King County, including Burien. Their labor supports the billion dollar airline industry, but despite record airline profits, they are still fighting for a living wage and dignity in the workplace. For example, Sky Chefs employees in West Seattle were paid below the Seattle minimum wage since April 2015.

Meet us at Angle Lake Park in SeaTac at 4:30pm for food and to hear from workers. The park is accessible via the Angle Lake light rail station and the RapidRide A Line and parking is available both at the park and across the street at the IBEW 77 offices. At 5:00pm, we will begin marching and the event will end by 6:00pm.