Working long hours in a correctional institution can often create a sense of isolation from your community. When correctional officer Jared Friedrichs of the Washington State Penitentiary
August 16, 2016 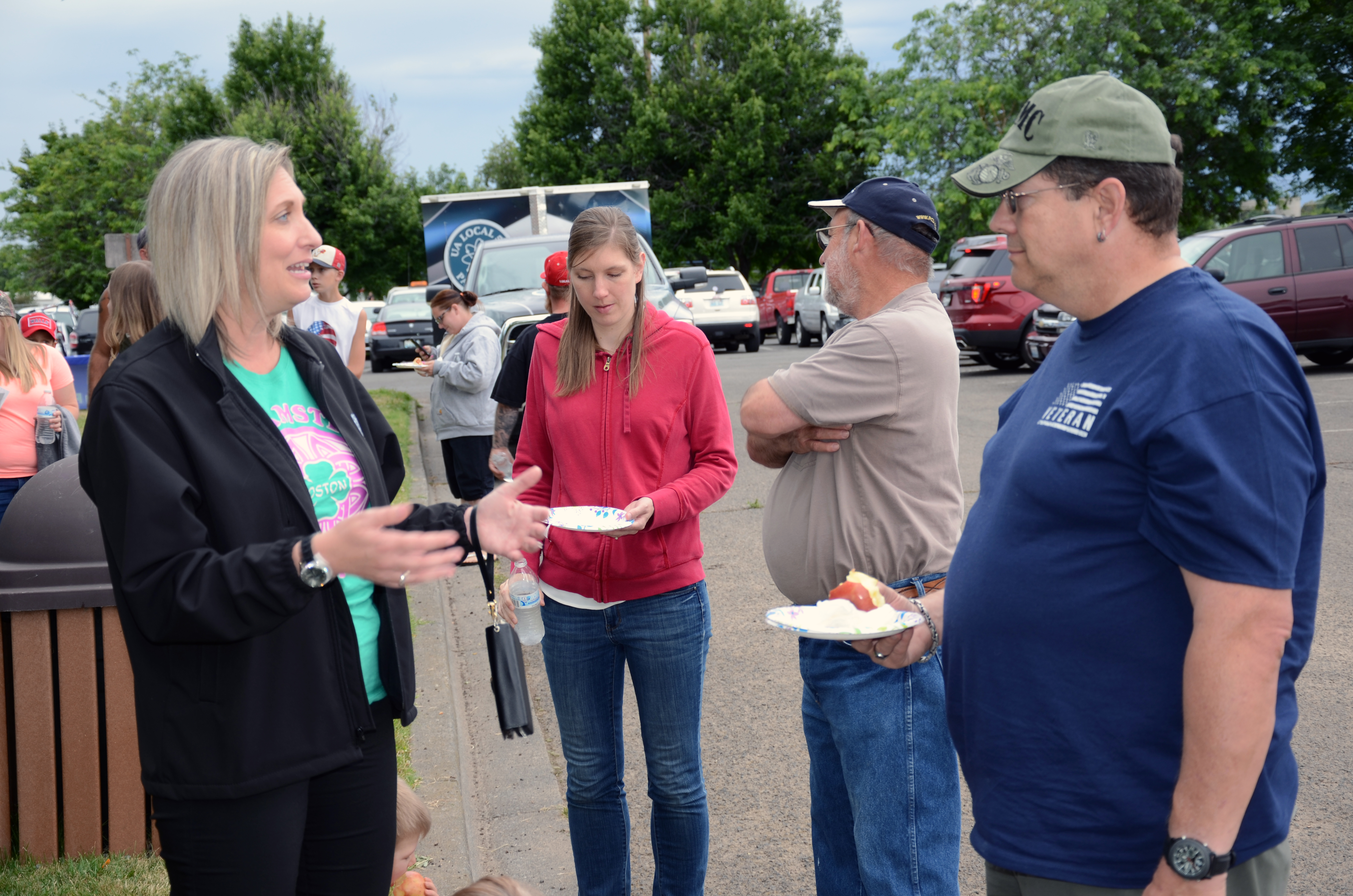 Teamsters Local 117 President and Director of Corrections and Law Enforcement Chats with Attendees at the Pre-Game BBQ.

Working long hours in a correctional institution can often create a sense of isolation from your community. When correctional officer Jared Friedrichs of the Washington State Penitentiary heard that union leaders in Southeast Washington were planning a union solidarity night at the Walla Walla Sweets, he knew this was the perfect opportunity to bring his co-workers together.

Union members from various professions gathered for a barbecue before enjoying the baseball game between the Walla Walla Sweets and the Bellingham Bells. The event brought together teachers, firefighters, retail workers, tradesmen, and dozens of correctional staff from Local 117. Despite the rain, the solidarity was strong. 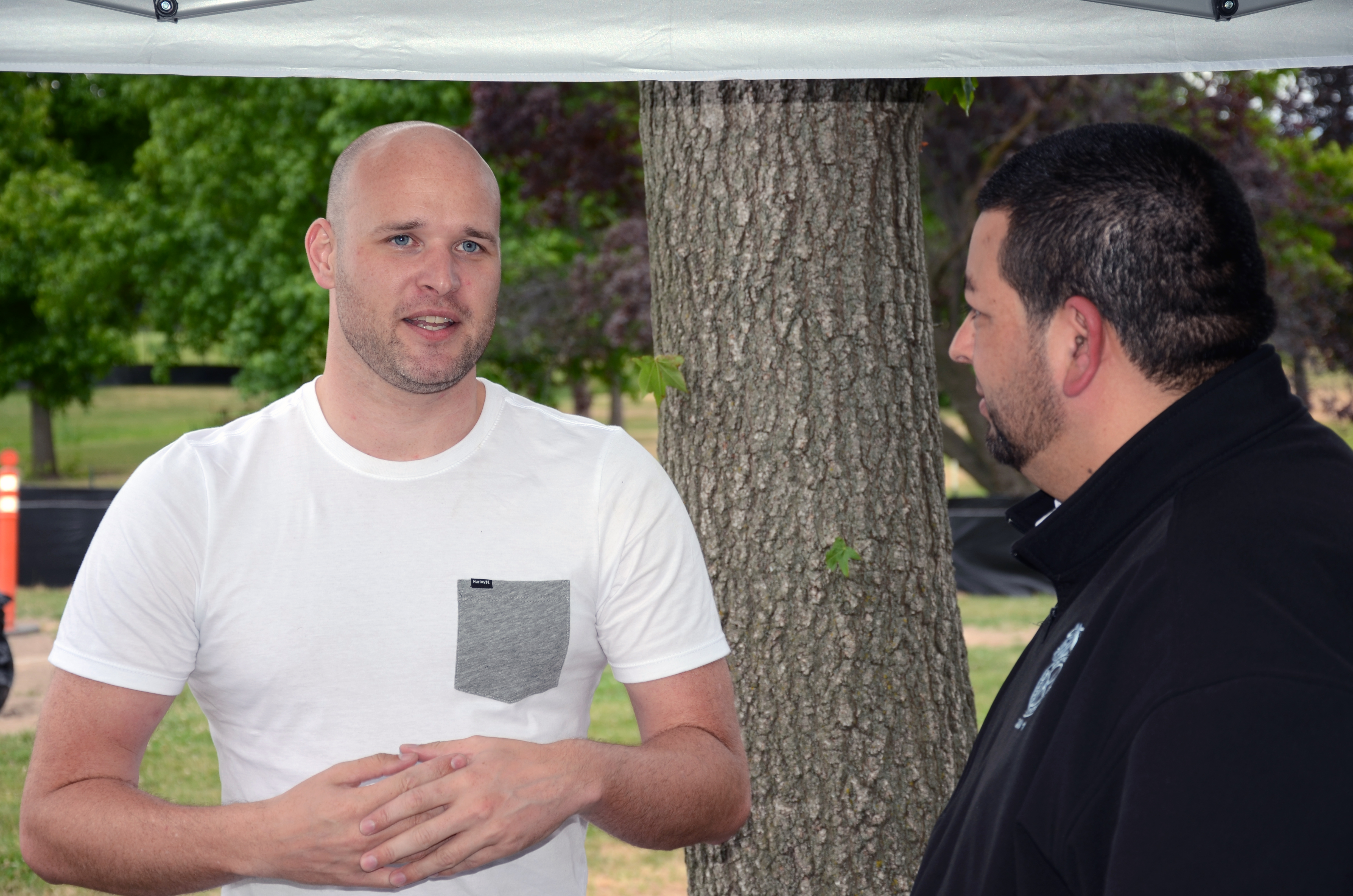 Teamsters Local 117 had a strong delegation of leaders and staff at the game. Secretary-Treasurer John Scearcy and President Michelle Woodrow made the trip to meet with corrections staff. “This is a great opportunity for members and their families to come together for a fun night of union solidarity and baseball. I’m glad to see that so many members out enjoying themselves,” Scearcy said.

In the end, the event was exactly like it’s name, Union Solidarity Night. Union members put their disagreements aside and joined together to celebrate solidarity. When we come together and listen to one-another, there is much more that unites us than divides us.