The story of John Walsh and Estil "Butch" Lewis 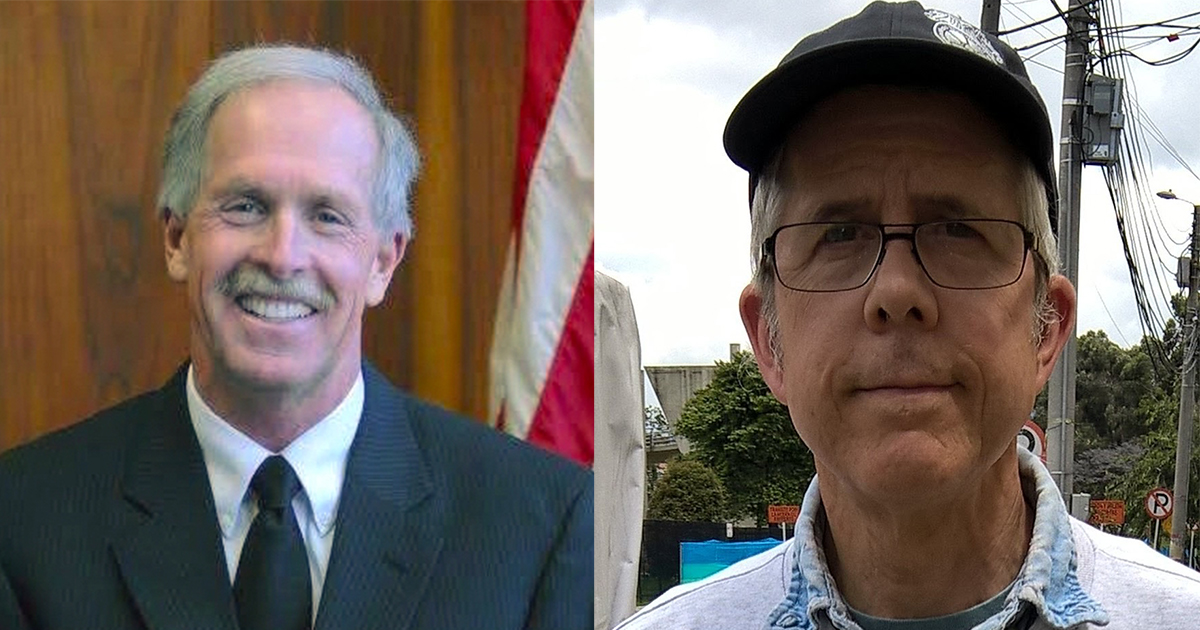 When John Walsh, a former Teamsters 117 shop steward who worked in the commercial printing industry, crossed paths with Estil “Butch” Lewis at the 27th IBT Convention in 2006, you’d think pensions might have been a hot topic for debate.

Lewis, the president of a Teamsters Local 100 in Ohio, was a hardcore pension advocate. He battled so fiercely in defense of workers’ pensions that federal legislation designed to protect defined-benefit pension plans from insolvency ultimately bore his name.

Walsh, for his part, had served on his Local's executive board of the Graphic Communications International Union before it merged into the Teamsters Union in 2005. Representing an aging workforce, Walsh was keen on preserving his members’ pension.

But talk of pensions wasn’t on tap that day. Instead, the conversation centered on another passion shared by the two Teamsters: baseball. Lewis had brushed elbows with Pittsburgh Pirate legend Dave Parker during his stint in the minor leagues. Walsh, an ardent Cubs fan, had grown up in Chicago cheering in the bleachers at Wrigley field. In the Las Vegas convention hall, the two traded stories about America’s favorite pastime.

Little did the men know that their fates would become entwined sixteen years later. This time it was pensions not baseball that ruled the day.

Lewis had died but his legacy lived on in the Butch Lewis Act approved by Congress in 2021. Rolled into the coronavirus stimulus package, the law safeguards the retirement security of 10 million union members and retirees whose multi-employer pension plans had been battered by Wall Street mismanagement and the Stock Market collapse of 2008.

One retiree who would benefit from the new law was John Walsh. “For decades our earnings had gone into funding our pension, but after the market crashed in 2008-2009, we knew our plan was in trouble,” Walsh recalled. “Insolvency was on the horizon; we just didn’t know when. When Butch Lewis passed, it was a huge relief.”

Teamsters played a key role in getting the law across the finish line. Rank-and-file members from across the country flooded congressional offices with emails and phone calls in support of the bill while member delegations, including one led by Teamsters 117 Vice President Brenda Wiest, lobbied their representatives in Washington D.C.

After Butch Lewis became law, administrators of Walsh’s pension - the GCC-IBT National Pension Fund - applied for financial assistance that would put the plan on stable footing for the next thirty years. That funding in the amount of $1.29 billion was secured on April 27, 2022. The assistance will protect the pension of over 30,000 participants in the printing trades and, in Walsh’s estimation, hundreds of Teamsters 117 retirees.

For Teamsters like Walsh who spent their careers in commercial printing, a secure pension is invaluable. The Graphic Arts Center where Walsh worked for over two decades shuttered its doors in 2017. Though still profitable, the business was shrinking due to the rise of digital media and getting squeezed through corporate consolidation. “The corporation that bought us was more interested in stripping money out of the business than making money,” Walsh lamented. “When they closed the plant, they put a hundred of us out of work.” 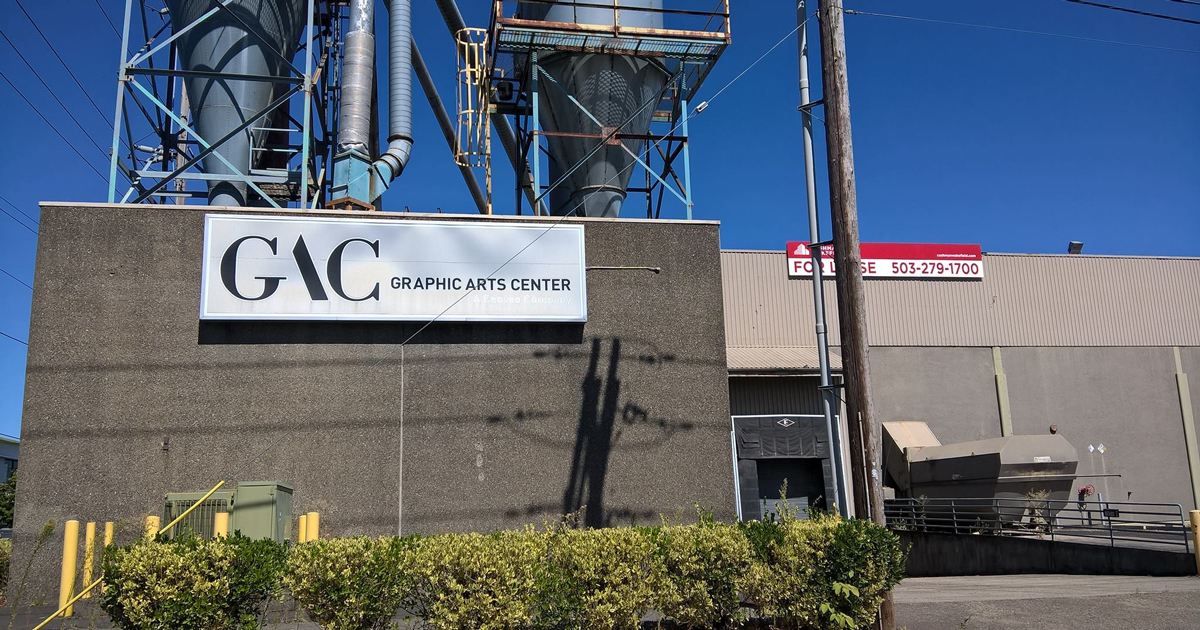 Walsh worked in the book bindery of the GCA plant for more than twenty years before its doors shuttered in 2017.

Many of those workers, Walsh included, were forced into early retirement. But thanks to the victory of Butch Lewis, these retirees can rest a little easier now knowing their benefits will not be reduced. “I’m appreciative of my union,” Walsh said. “This is a huge relief and came in the nick of time. It shows it’s possible to win a victory for working people, but we’ve got to work for it, we’ve got to fight for it.”

“The Butch Lewis Act is a historic win for workers,” said John Scearcy, Secretary-Treasurer of Teamsters Local 117. “It secures the pensions of millions of union members who helped keep our economy strong through their labor. I’m proud our Teamsters Union fought to deliver the pensions that these workers earned and deserve.”