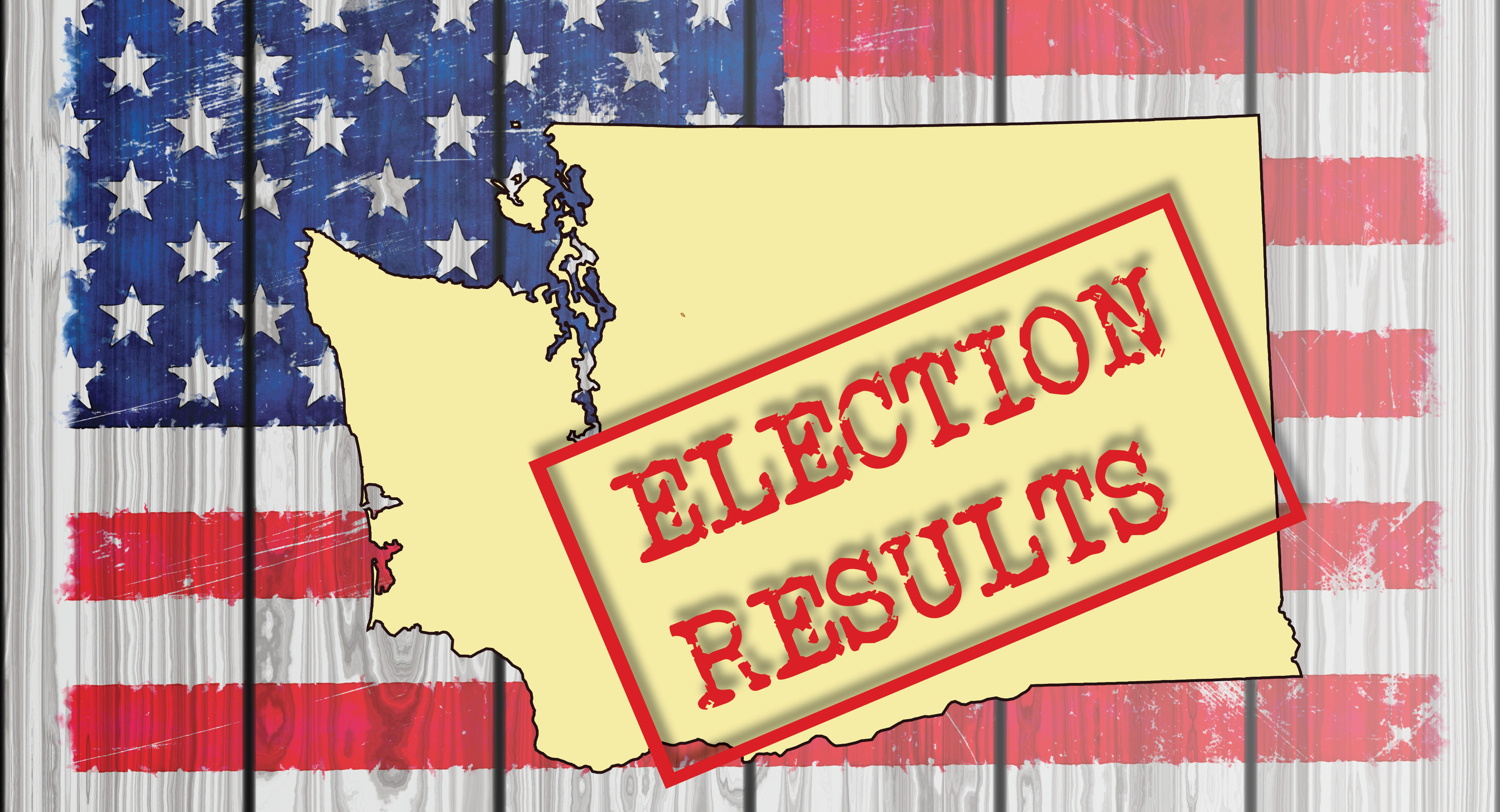 After the election polls closed Tuesday night, we witnessed some great news for Teamsters families. In the critical 45th district race, Manka Dhingra beat Jinyoung Lee Englund, which should create a much more worker-friendly majority in the Washington State Legislature.

The other early returns suggest that we’ve elected eight of our own Teamster members to public office, plus Larry Brown, a proud dad and husband of Teamsters, and IAM 751 member.

Teamster-endorsed candidate, Carla Shannon, holds a slim lead in the Lewis County Clerk’s race, while our Local 117 brother, Pedro Olguin, is just slightly behind his opponent in a contentious battle for the Burien City Council.

It was a great night for labor women. Jenny Durkan easily defeated Cary Moon in Seattle’s mayoral race, while labor’s own Teresa Mosqueda, the Political and Strategic Campaign Director of the Washington State Labor Council, beat Jon Grant in the race for Seattle City Council – Pos. 8.

Meanwhile, Teamster women swept elections across the state. Our newly-elected Teamsters include:

Thank you to all of you who worked so hard during this election by participating in our countless phonebanks and canvassing activities!