Teamsters Local 117 is demanding justice for dairy workers who are facing harassment, retaliation, and other abuses on the farms that supply Darigold milk. 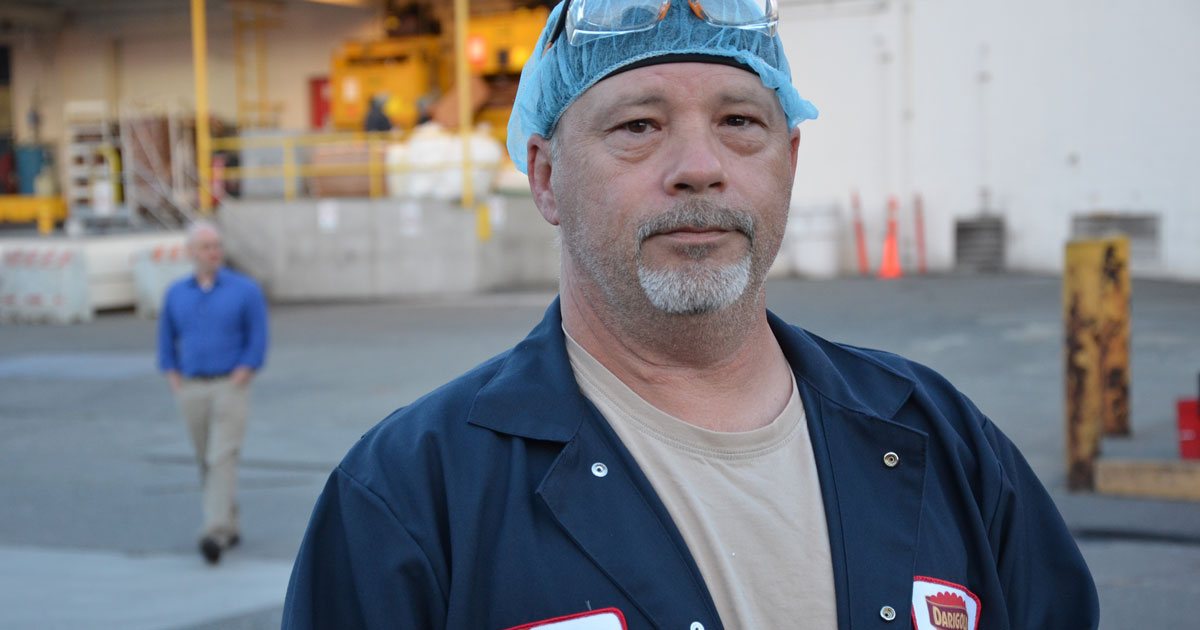 Teamsters Local 117 is demanding justice for dairy workers who are facing harassment, retaliation, and other abuses on the farms that supply Darigold milk. Local 117 Secretary-Treasurer, John Scearcy, will join farm workers and elected, community, faith, and labor leaders to speak out in support of the workers, who will begin a 5-day reconciliation fast starting on Thursday.

Earlier this week, the Seattle City Council unanimously passed a resolution in support of the Darigold Dozen and called on Darigold to take immediate steps to improve working conditions at Darigold-member dairies.

“We applaud the City Council for taking action in support of dairy workers,” Scearcy said. “Workers have the right to a safe workplace free from harassment and discrimination no matter if they work on the farms, in the stores, or in the plants that process Darigold milk.”

Teamsters Local 117 represents 250 production workers at Darigold’s processing plants in Seattle and Issaquah. Workers at the Issaquah plant make butter, sour cream, and cottage cheese, while workers in Seattle process hundreds of thousands of gallons of milk every year, supplying Costco, Walmart, and other grocery stores throughout the Pacific Northwest.