Teamsters Stand Up against Excessive Overtime

At Animal Supply, workers are routinely forced into12-hour shifts undermining their personal lives and their safety. 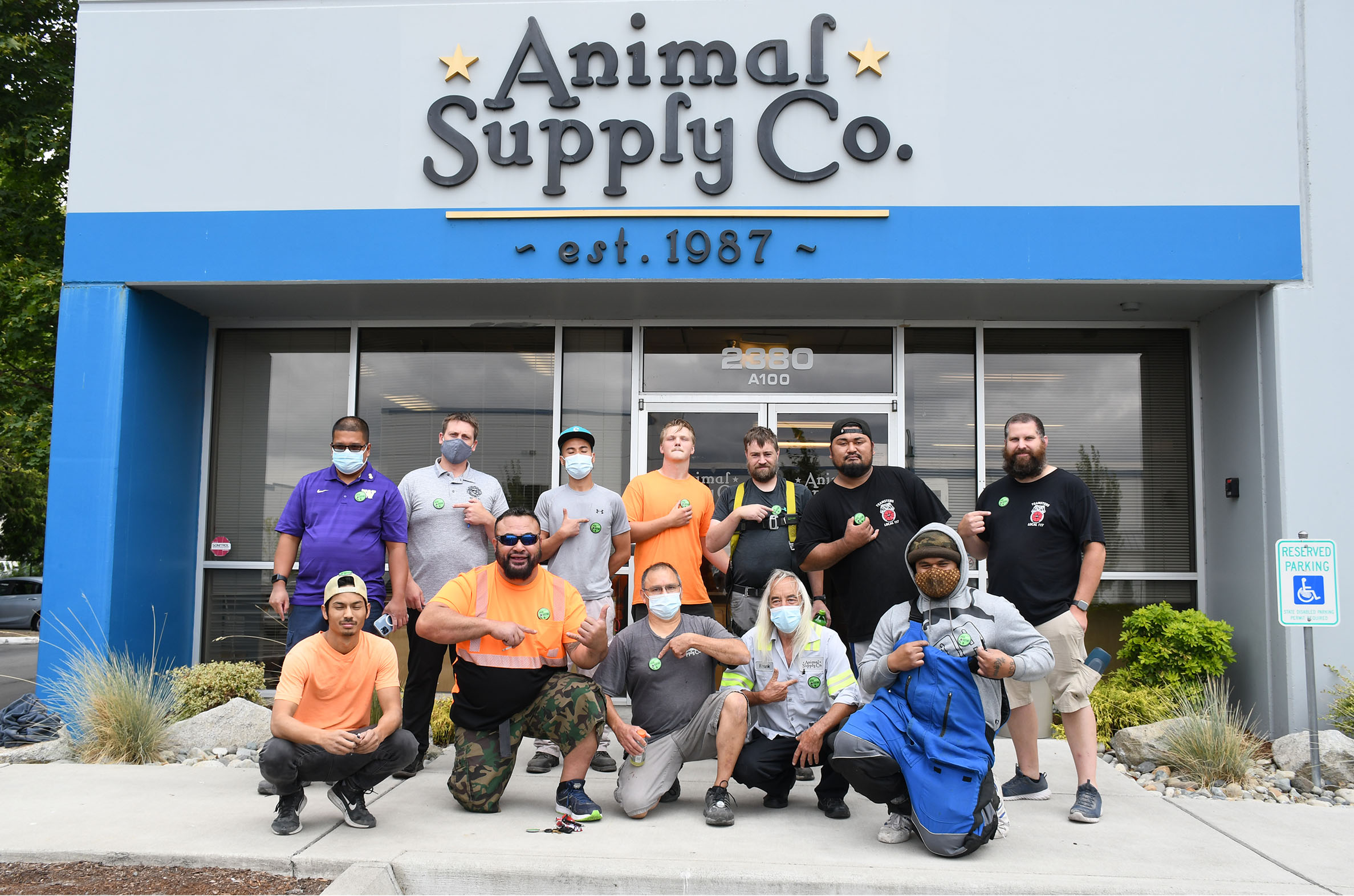 "We are over your overtime!" -  Teamsters at animal supply have been putting in grueling 12 hour shifts every day.

Teamsters at Animal Supply are over the exorbitant amounts of overtime that their employer is forcing them to work. Day in and day out, warehouse workers are expected to put in 4 hours of overtime. In response, Teamsters are uniting against this grueling requirement. Last Thursday, they wore buttons and signed cards committing to authorize a strike if things don’t change.

As the work hours are stretched into twelve-hour shifts, the company is not giving its employees an extra meal break, which they are entitled to every time they clock in over 8 hours. The union has filed a claim with the Department of Labor and Industries (L&I) demanding workers get their fair breaks. 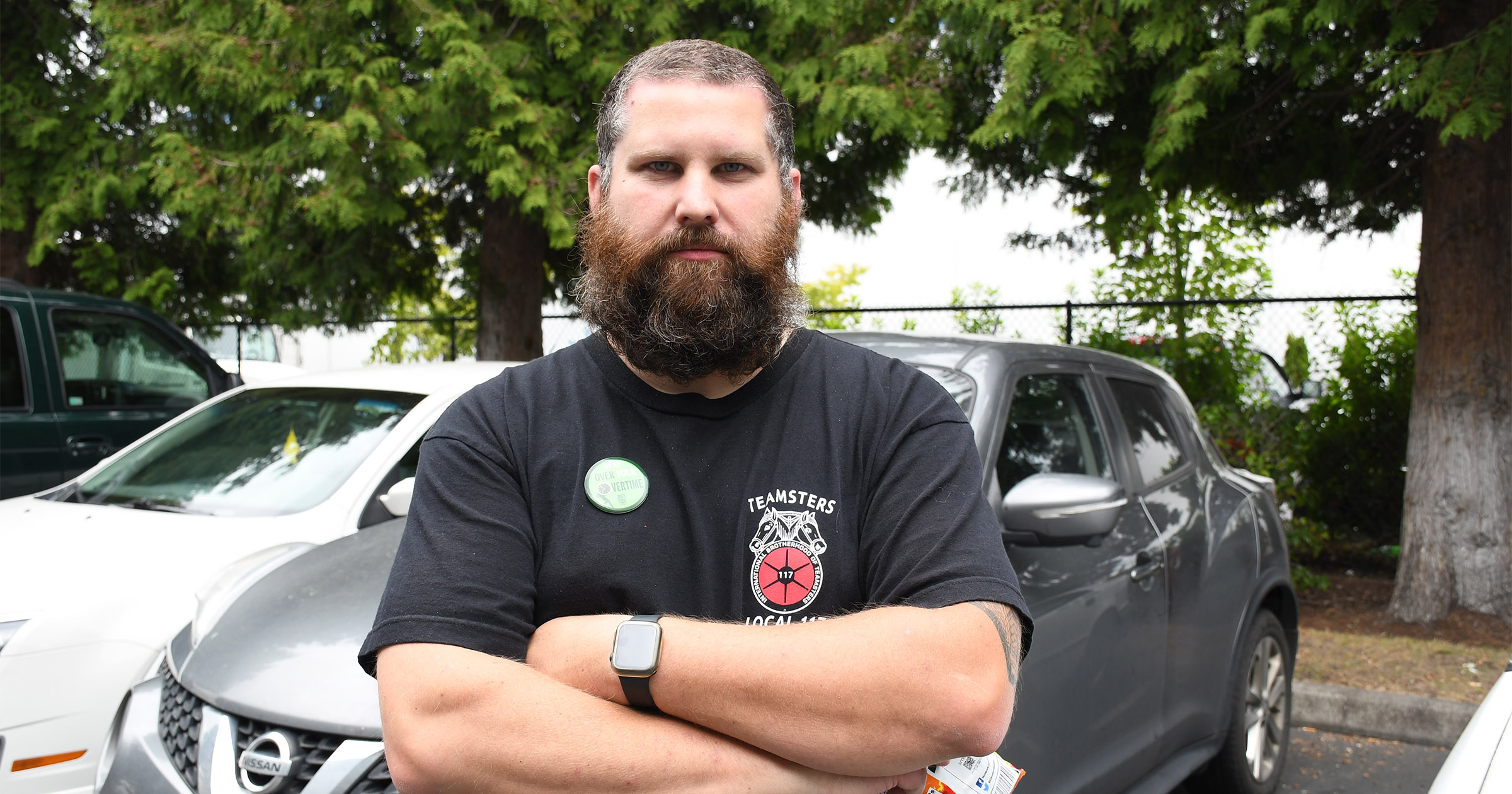 John Boheman, like many workers at Animal Supply struggling to maintain a work-life balance, is fed up with not being able to spend time with his family.

“With all this overtime, I can’t watch my 3 children when my wife goes to work or help them with their homework. All I heard in reply from management is that they don’t care about my family issues and that they would reprimand me if I stopped doing overtime,” said John Boheman, a receiver who processes returns at Animal Supply but with ends up helping out with everything else since staffing is short. He has been with the company for 11 years and has seen the overtime scale up from 2 hours during the COVID crisis to over 20 hours of overtime a week.

“My teenage daughter now can’t go to school and has to do remote learning to help with her siblings. It breaks my heart that she has to carry the burden of my responsibilities and the effects of this company’s mismanagement.”

Workers at Animal Supply are not able to spend time with their families or simply get a good night’s sleep. Many use their breaks for a quick nap in the car.

"We are over your overtime!"

The facility in Fife has safety issues and hazards such as unsafe loads and broken pallets, but these problems are compounded by the fact that the company is not able to retain a skilled workforce. Instead of providing good wages and decent healthcare to attract skilled labor, Animal Supply has been trying to plug the holes in their staffing with temporary workers, which shifts the burden of demanding work on Teamsters. 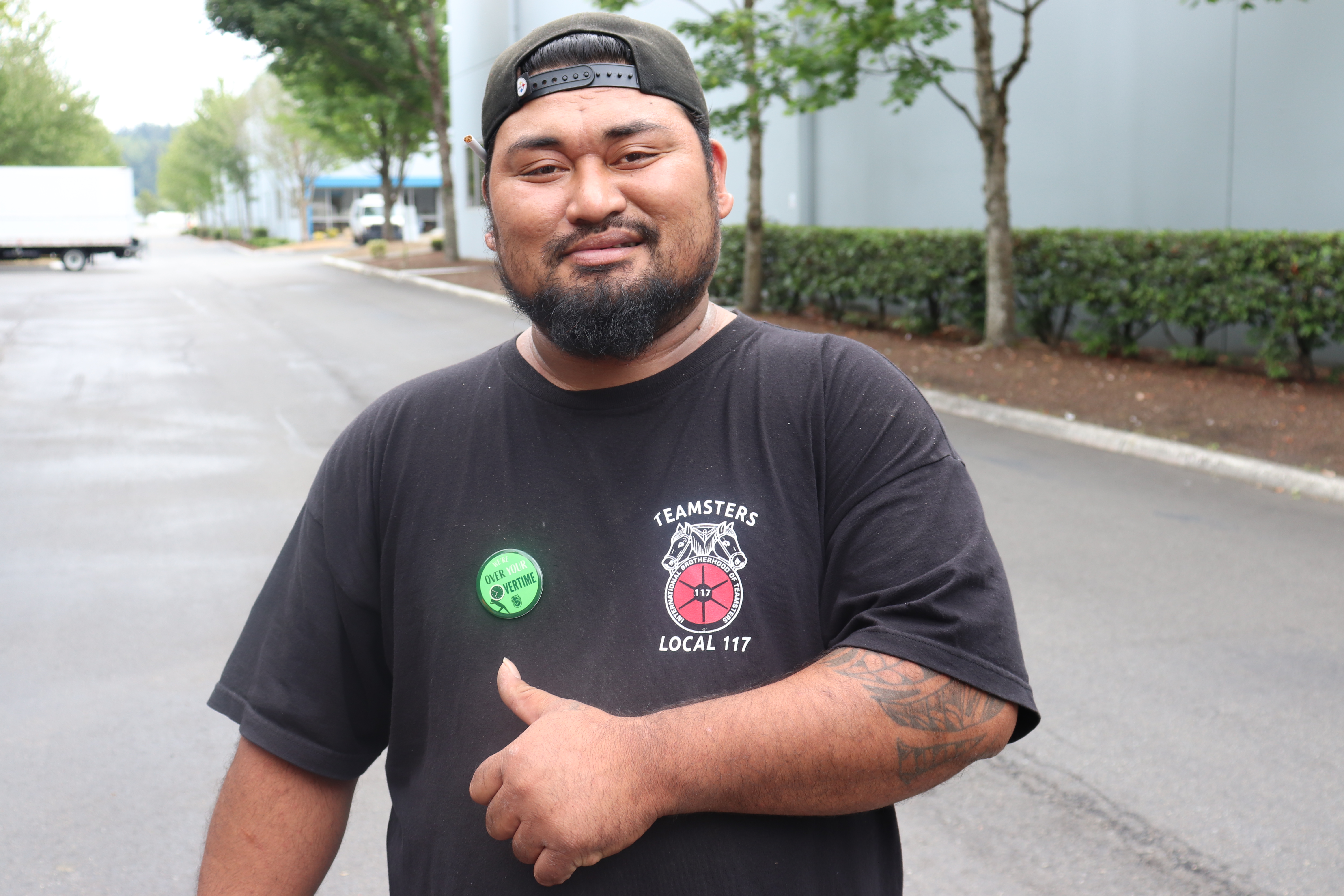 Teamsters 117 is in the middle of contract negotiations with Animal Supply and the next bargaining session will take place next Monday. “The company needs to present us with a serious proposal that recognizes the taxing work that Teamsters have been putting in and allows them to retain skilled workforce to alleviate the burden of overtime on this team,” concluded Matt Komperda, Teamsters 117 representative working with the Animal Supply group.

Animal Supply warehouse in Fife services upscale pet food stores like Mud Bay and All the Best Pet Care across Washington, Idaho, Oregon and Montana. They also supply to smaller local shops which are being shorted product because of issues with staffing.