In the last several years, we've been successful in electing a number of Teamsters to elected office. If you serve in the legislature or in Congress, chances are you got your start running for local school board or city council. If we develop our own "farm team" of city council members or school board members, help them develop good policy and build constituencies, they're more likely to succeed in the future in a run for higher office like the legislature. 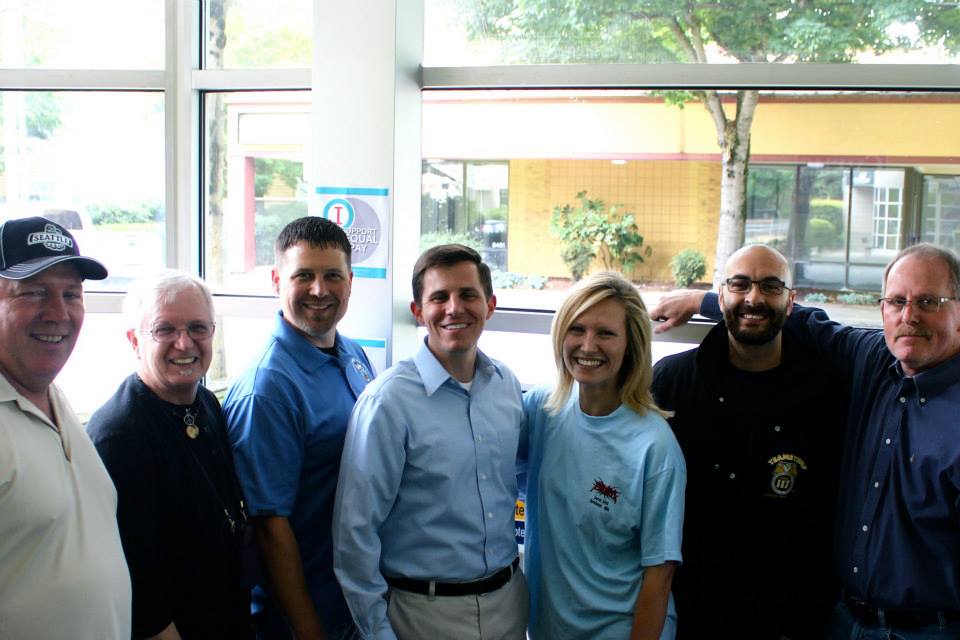 Here's a partial list of Teamsters who currently serve in elected office:

In 2016, we have two 117 members who are running for office, both on the Eastside.  You can read more about Ricardo Espinoza and Jared Frerichs, both of whom work at the Department of Corrections.