Ricardo Espinoza’s entry into politics started with a concern over public education. “I’ve always been a huge advocate for education,” he professes to Teamsters Local 117 Political Coordinator Dustin Lambro as they discussed his campaign in a meeting room at the Coyote Ridge Corrections Center.
June 07, 2016 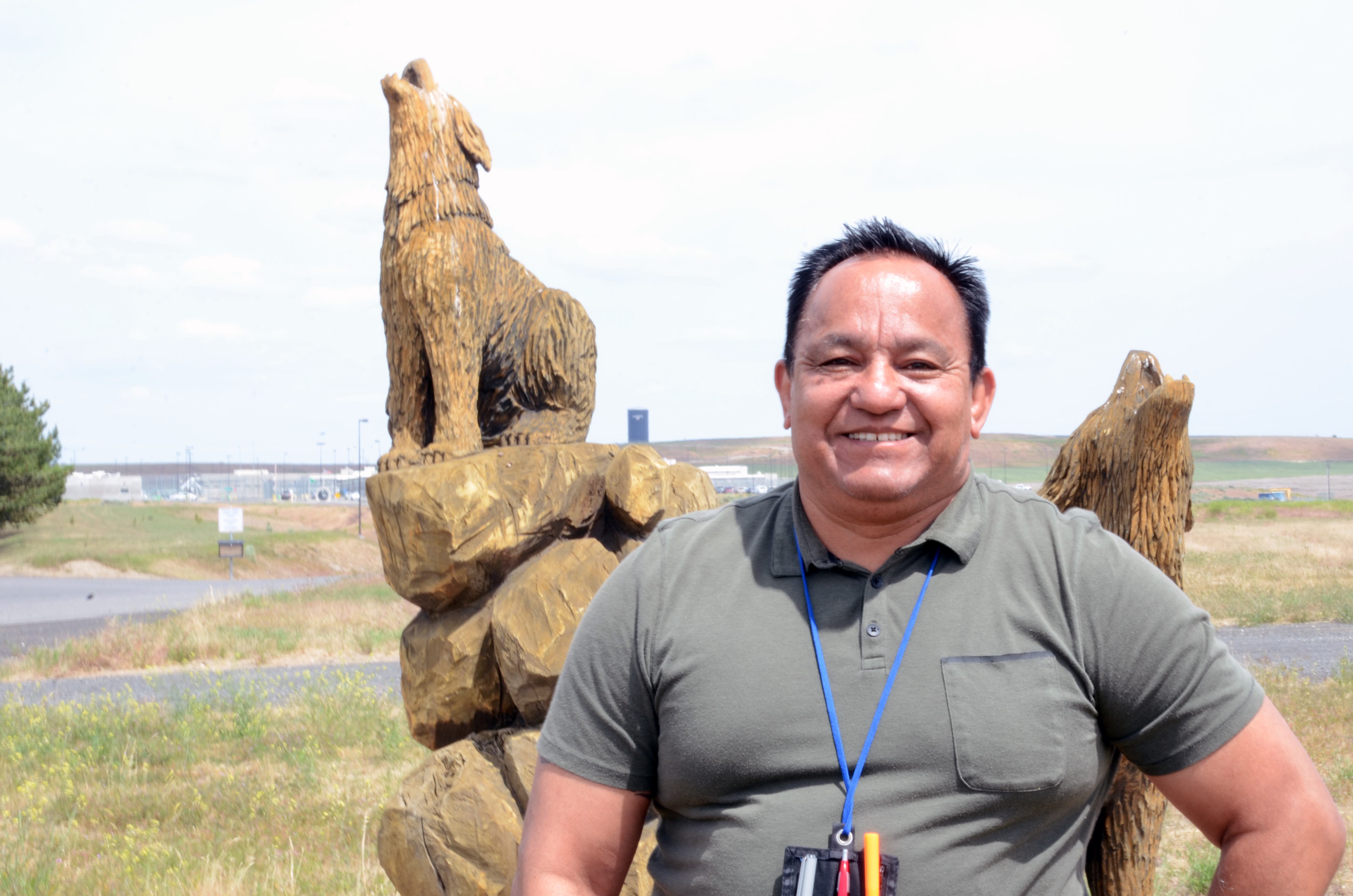 Ricardo Espinoza standing outside of CRCC. He hopes his story will resonate with votes who work for DOC.

Ricardo Espinoza’s entry into politics started with a concern over public education. “I’ve always been a huge advocate for education,” he professes to Teamsters Local 117 Political Coordinator Dustin Lambro as they discussed his campaign in a meeting room at the Coyote Ridge Corrections Center.

Ricardo has worked as a financial analyst in the business office at CRCC since October of 2012. Prior to working at CRCC, he served in the Marine Corps and has spent time at the Hanford Site. He also served on the Pasco School Board for 10 years, where he advocated for students and teachers.

Now he is running as a Republican against incumbent state representative Terry Nealey in the 16th Legislative District. He knows it will be an uphill battle to unseat the incumbent, but he believes that his emphasis on education and veteran’s issues, along with his background in DOC will resonate with voters.

After hearing endless frustrations from people over the dysfunctionality in Olympia, he decided to run with a promise to build consensus. “I started talking to people and seeing the frustrations that regular taxpayers have, so I decided to run,” Ricardo says.

Ricardo plans to campaign the old fashioned way, going door-to-door in Walla Walla to introduce himself to voters and ask about their issues. He is also tapping into his contacts at WSP to encourage them to help elect a fellow DOC employee. He hopes his message will appeal to Democrats who are looking for a new face and someone who can reach across the aisle to get things done.

Ricardo also believes his Hispanic heritage could appeal to a growing Latino population in the area, and his deep roots in the community was noticed by Governor Inslee who appointed him to the Washington State Commission on Hispanic Affairs.

Regardless of the outcome in the August primary, Ricardo plans to stay involved in his community. As long as his passion for public service remains, he won’t rule out running in the future. But for now, his sole focus is on serving his community through his work at CRCC and hopefully as the new state representative from South East Washington.

The Republican primary is August 2, 2016. Look for our DOC voters’ guide later this summer.