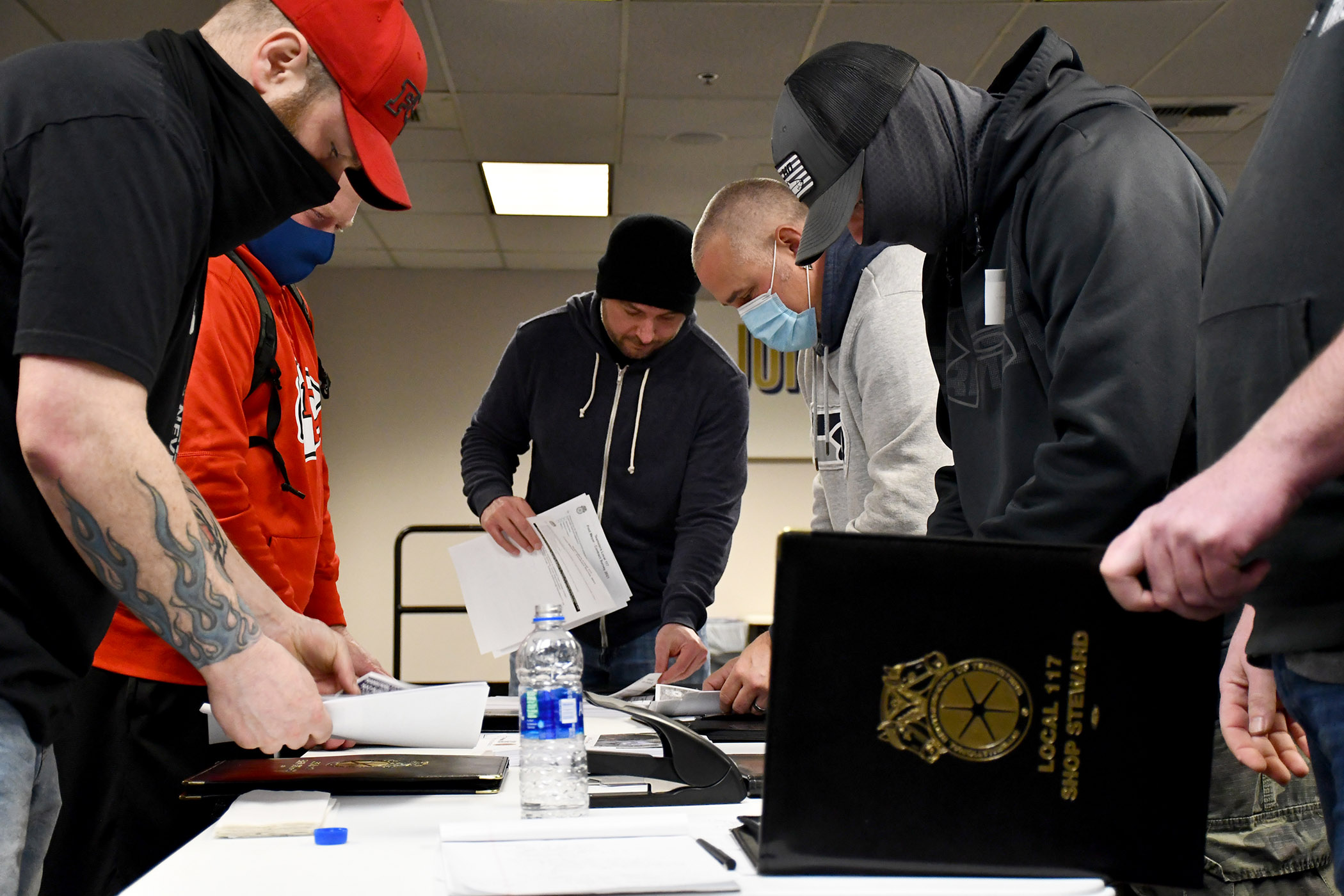 Teamsters gave up their Saturday morning to put in gear the upcoming Fred Meyer contract campaign.

Last Saturday morning, the Teamsters hall was bustling. Fred Meyer Teamster leaders strategized, gathered flyers and divvied up work in preparation for contract negotiations this summer – all while socially distanced and masked up. Yet neither the COVID precautions, nor the prospect of giving up a weekend morning could dampen the energy and seriousness with which this diverse group approached the task at hand.

“This is our contract, and we take responsibility for it. I’m encouraged to see seasoned shop stewards and rank-and-file Teamsters working together in this room,” said Matt Collins, a shop steward who has 20 years of labor at Fred Meyer warehouse under his belt. 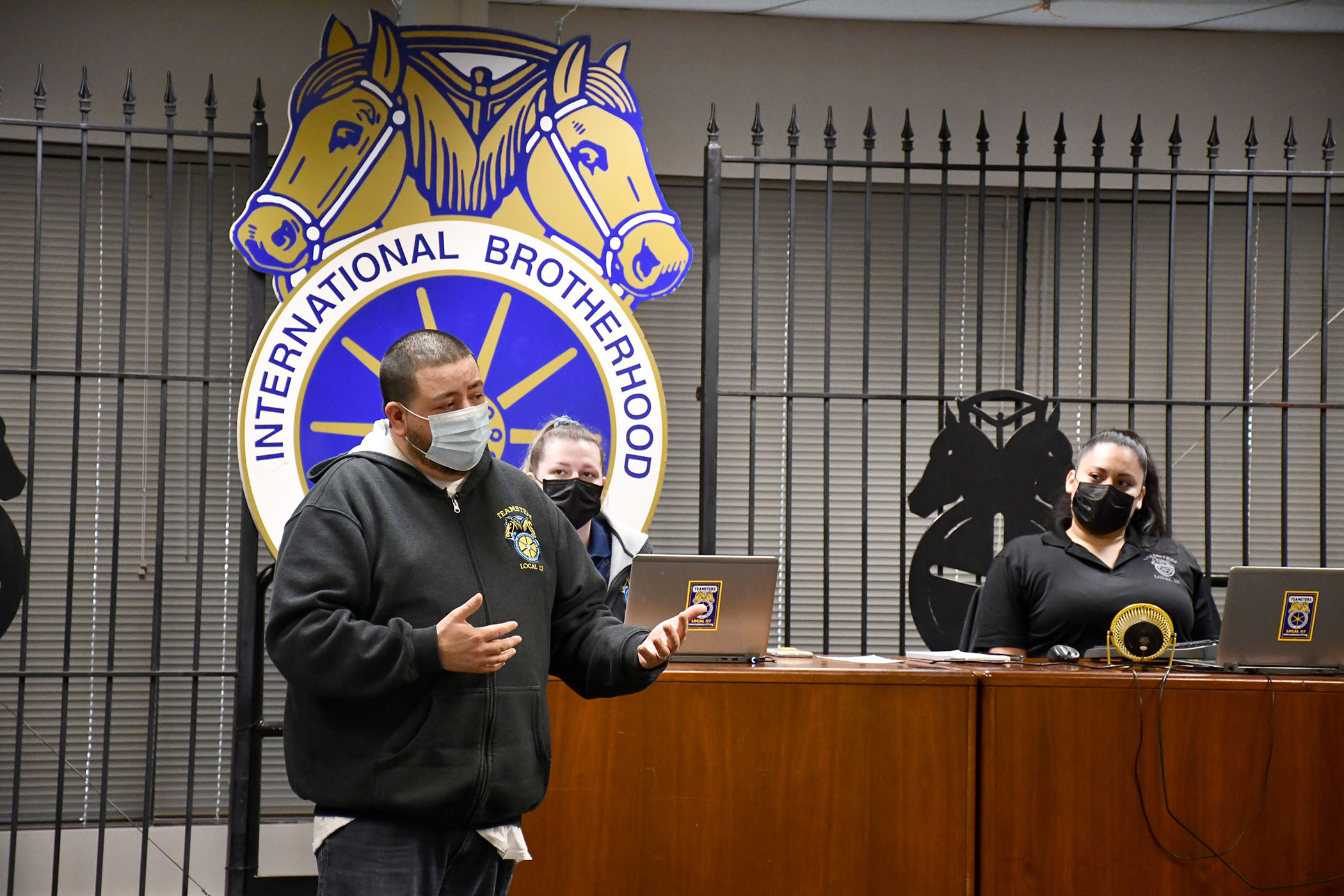 Our Secretary-Treasurer John Scearcy announced earlier this year that he will be leading this negotiation with Union representative Anthony McKinney who is a proven leader with experience partnering closely with Scearcy building member power through member-mobilization fighting UNFI. “This campaign is still in its early stages, but seeing members respond to our leadership’s call to action is inspirational,” McKinney said.

“Our members understand and appreciate a strong strategic plan that engages and mobilizes every member and maximizes our collective power at the bargaining table,” added Scearcy. “Fred Meyer Teamsters are ready to flex their collective muscle, and this is what organized labor looks like.” 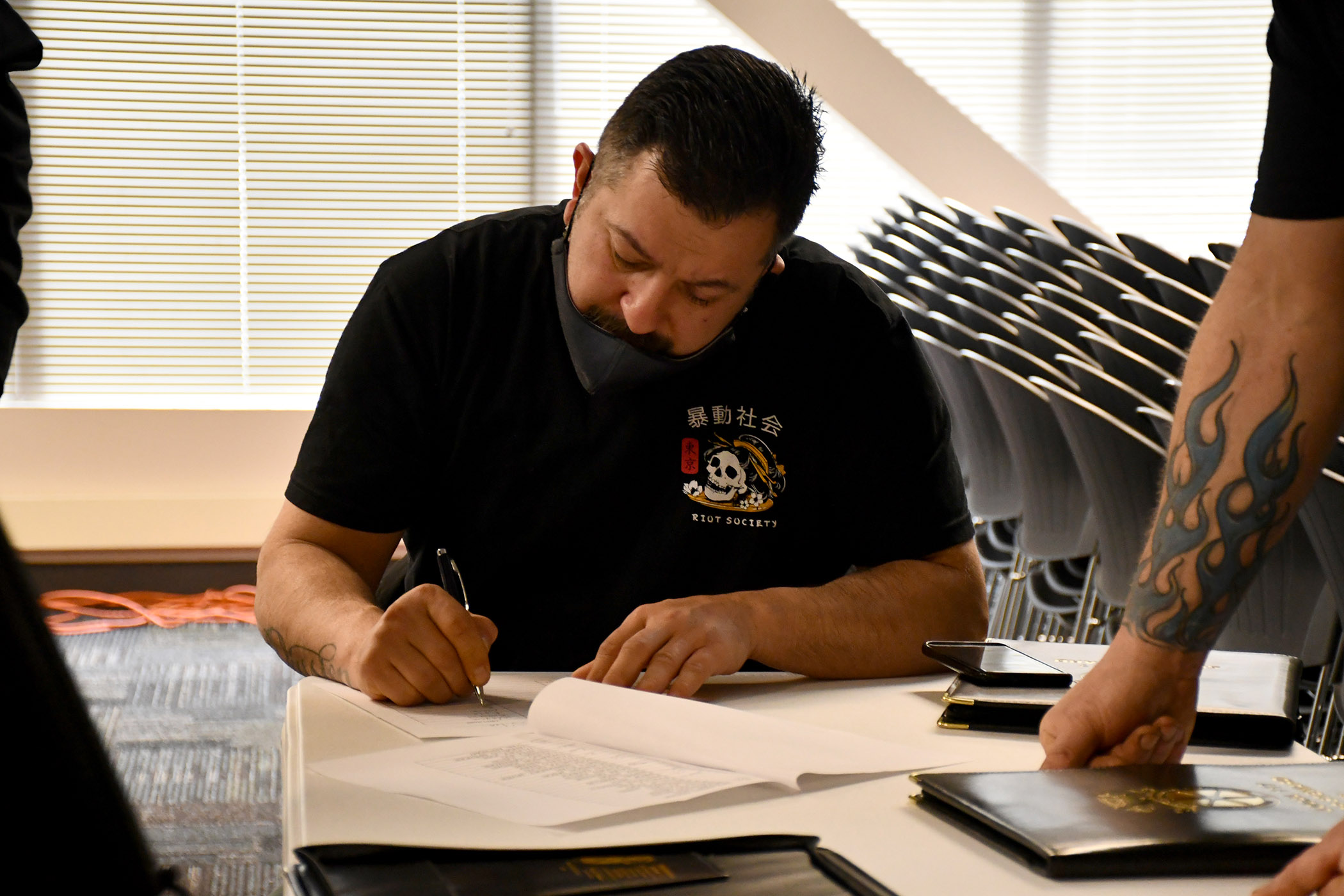 This is not the first time Yuri Silva, a shop steward at Fred Meyer, is getting ready for negotiations. Teamsters have taken strike authorization votes against Fred Meyer in 2014 and 2017.

During a surge in demand on groceries during the pandemic last year, Fred Meyer attempted to utilize non-union lower paid temp workers to increase their output and were also slow and inefficient to implement safety measures in the warehouse. Fred Meyer Teamsters stood collectively and got the temp workers sent away before they touched a single case and demanded safety protocol for temperature checks.

“No concessions,” said Yuri Silva, a Fred Meyer shop steward of 6 years. “This contract campaign will be different, and we are prepared to fight for our medical, pension, and retirees. We will stand united, and I anticipate this contract to be our strongest yet.” 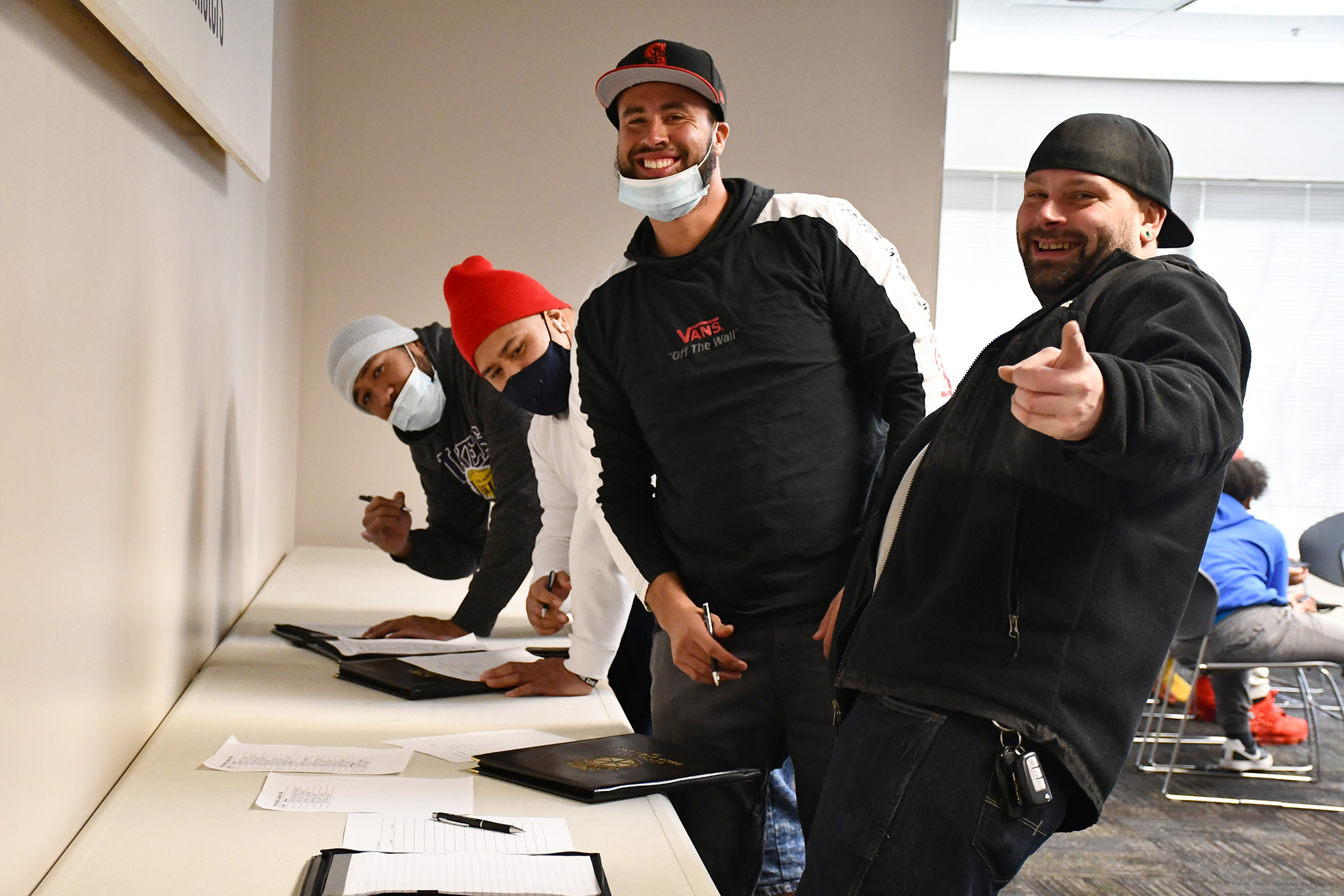 Nothing can curb Teamsters energy. This group is ready to tackle the upcoming contract negotiations with unity and enthusiasm.