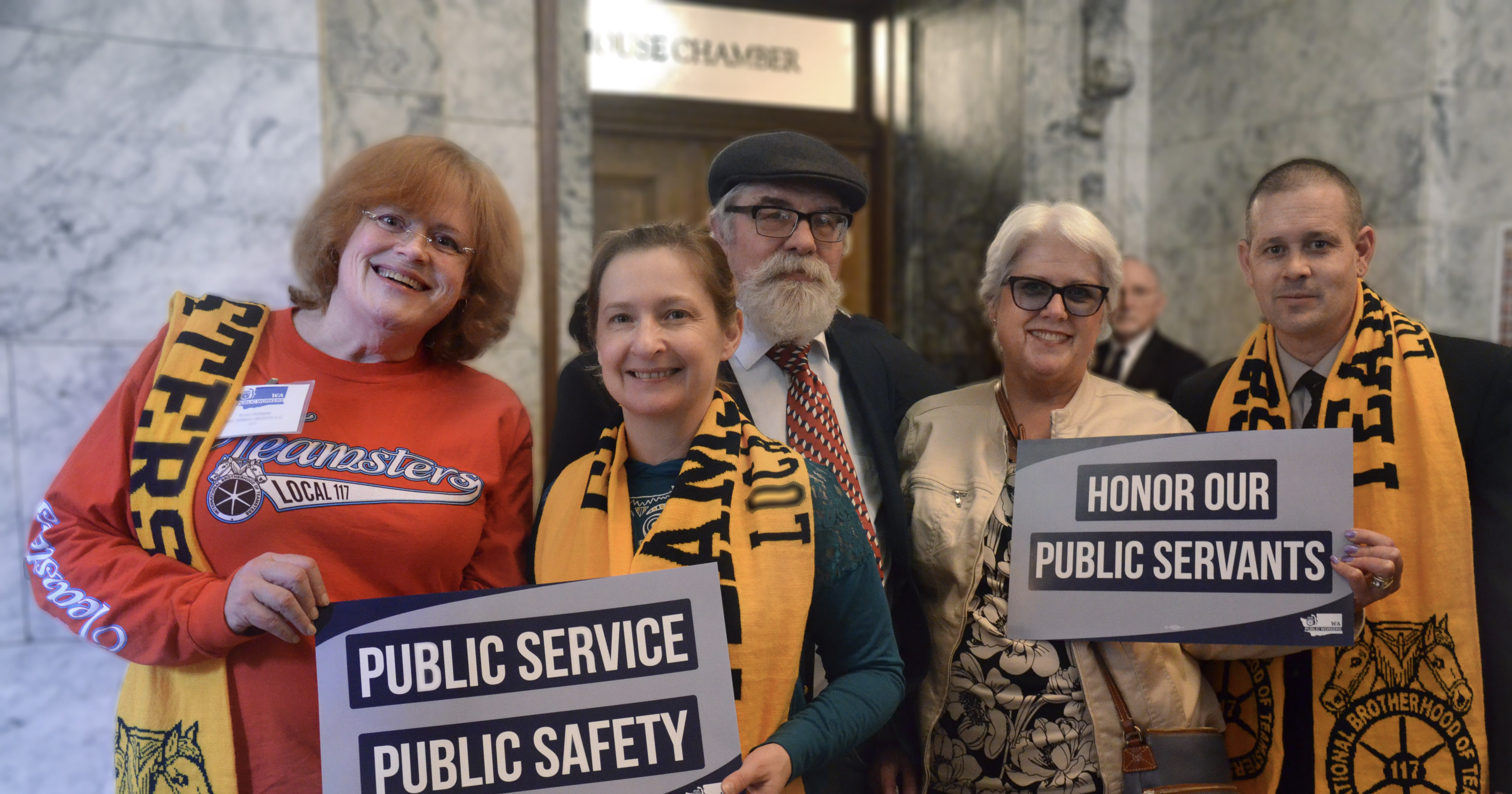 In 2017, we began an intensive three-year Strategic Planning Process for Teamsters Local 117. One of the priorities identified by Teamsters 117 members and staff was to grow our political program and to become the most politically-engaged Teamsters Local in the country. 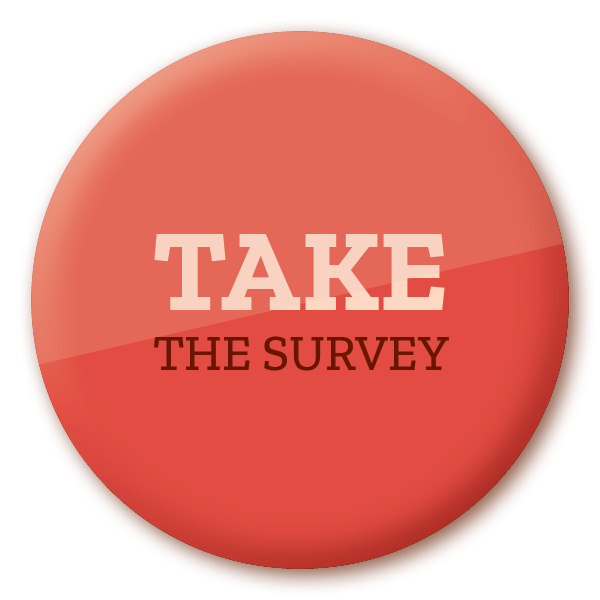 As part of that planning process, we identified four key objectives for our political program. One of those included doing a survey of our membership to identify how politically involved our members already are.

Politics in this country all too often is divisive and polarizing, making it hard for well-meaning people on either side of a given issue to have constructive conversations. Understandably, this is the reason many Local 117 members don’t want anything to do with politics. We want to change that.

Please take a few minutes to participate in this survey. If you have any questions, please call or email our Political Director Dustin Lambro at Dustin.Lambro@teamsters117.org.