Over the last several years, our Union's Executive Board has sent rank-and-file members to National Police Week in Washington D.C. 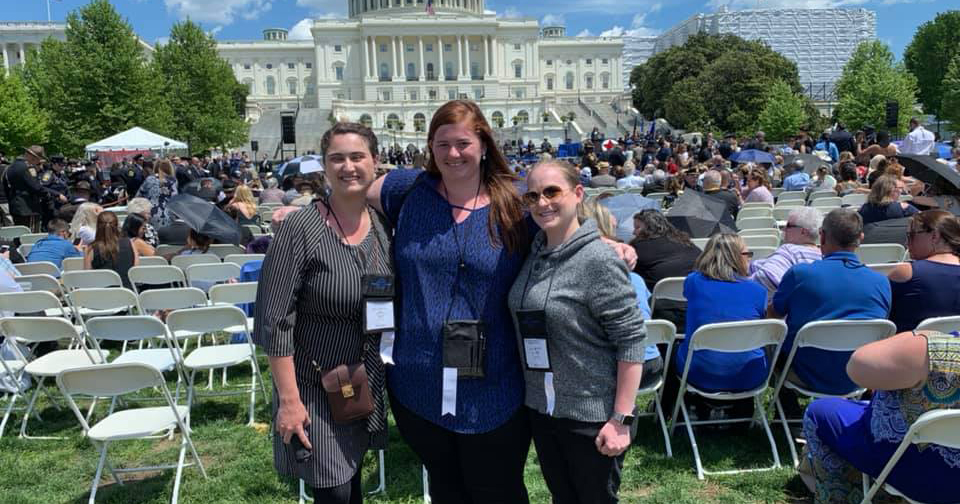 Over the last several years, our Union's Executive Board has sent rank-and-file members to National Police Week in Washington D.C. For the event, thousands of law enforcement professionals gather to honor those who have paid the ultimate sacrifice.

In previous years, members from the ranks at the Port of Seattle, the City of Pacific, and the University of Washington have attended.

This year, Police Dispatcher Meghan Fewins and Communications Officer Brea Jermsted, both of South Sound 911, made the trip. Fewins and Jermsted were involved in dispatching emergency calls when Pierce County Sheriff’s Deputy Daniel McCartney was killed in the line of duty last year.

Fewins and Jermsted took some time after their trip to share their reflections, experience, and gratitude. In a text message sent to her Union Rep, Taylor House, Jermsted wrote:

I feel absolutely honored to have been able to attend National Police Week and be there to support Deputy Daniel McCartney's family and co-workers. It was a truly humbling experience that I will never forget and I feel so grateful to have had the opportunity to go. Washington D.C. has been on my bucket list since I was a kid and going during Police Week felt unreal. Meghan, Taylor, and I visited as many sites as possible while we were there. Thank you, Teamsters!

Fewins chronicled her experiences via email:

I had a great time at National Police Week 2019. I was dispatching for Deputy Daniel McCartney the night that he was killed in 2018, and I feel very blessed to be able to join the rest of the Pierce County Sheriff’s Dept and Dan’s family in honoring him all week. It was overall and amazing trip, and again I feel so lucky to have been a part of it. 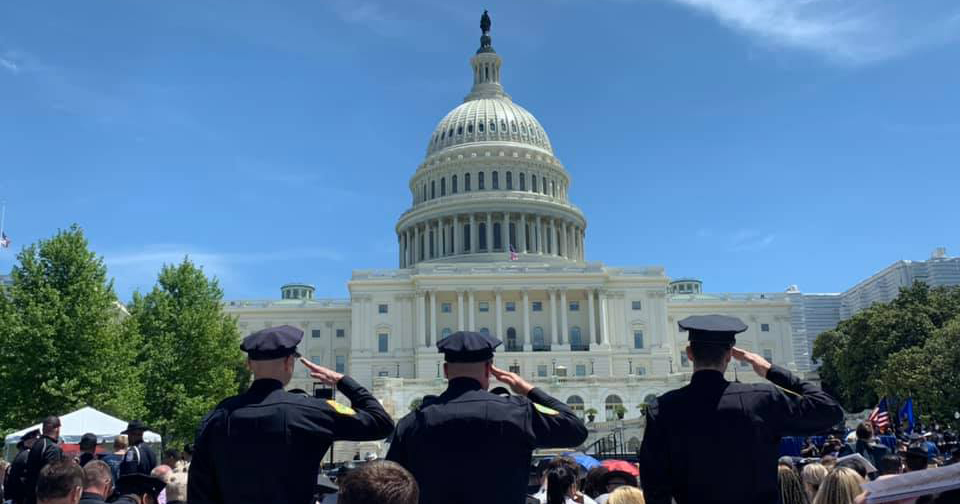 Fewins: "We watched Dan’s wife and kids place a flower in the wreath."