Darigold production workers and lab technicians at the company’s Seattle and Issaquah milk processing plants left federal mediation today on the brink of a labor dispute. 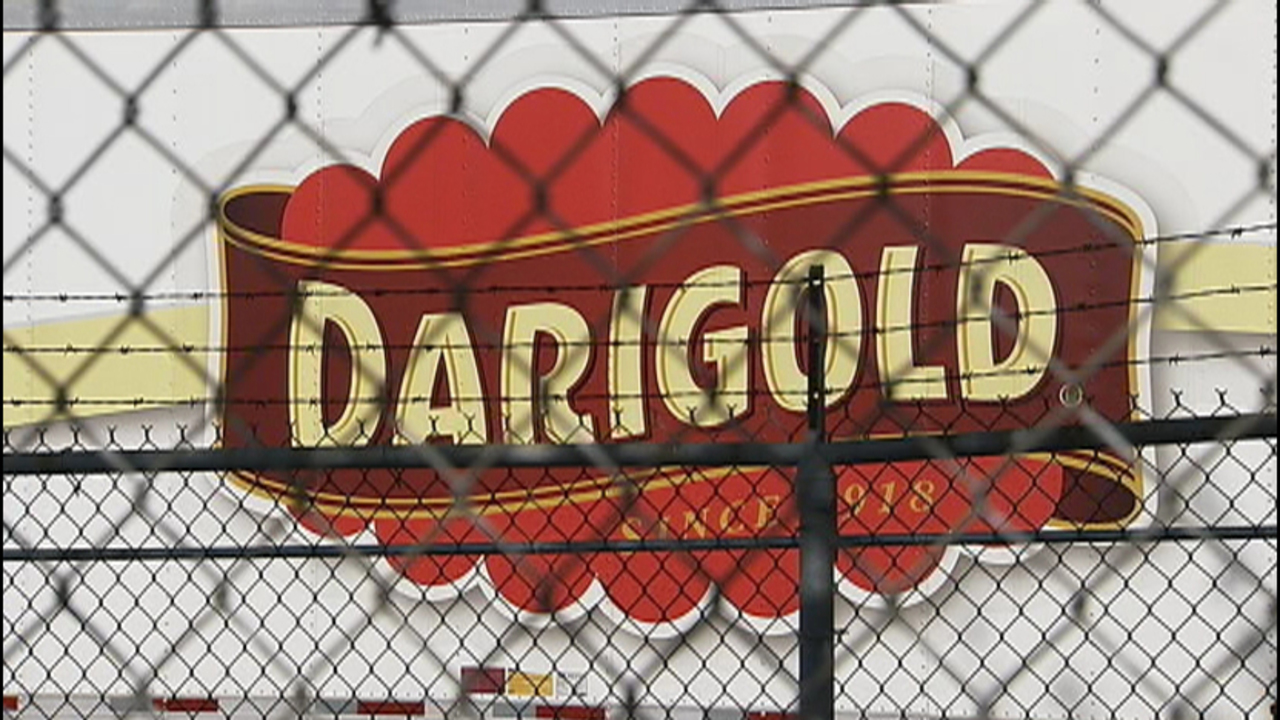 Darigold production workers and lab technicians at the company’s Seattle and Issaquah milk processing plants left federal mediation yesterday on the brink of a labor dispute.

The 220 Teamsters voted unanimously 159-0 to authorize a strike on Saturday, May 21. The workers’ contract expired at midnight on May 31. A final strike vote is tentatively planned for Saturday, July 9.

“Darigold has been a bad actor since locking out its hardworking employees for 9 months back in 2003,” said John Scearcy, Secretary-Treasurer of Teamsters Local 117. “The company nearly provoked a strike three years ago, and it appears to be heading down that same road again.”

Teamsters Local 117 is investigating reports from workers that Darigold violated federal law by unilaterally changing policies and other working conditions. Workers also report that the company has been doling out massive bonuses to upper management during contract negotiations.

"Teamsters at Darigold have been through this before and won’t be deceived by the company’s provocations and unfair tactics," Scearcy said. “Instead of bargaining a contract our members can ratify, the company is trying to incite a labor dispute. Nobody wants to strike, but these workers are unanimous in their willingness to stand their ground to protect their livelihoods.”

Darigold is owned by over 500 members of the Northwest Dairy Association.  Workers at the Issaquah plant make butter, sour cream, and cottage cheese, while workers in Seattle process hundreds of thousands of gallons of milk every year, supplying Costco, Walmart, and other grocery stores throughout the Pacific Northwest.