Secretary-Treasurer's Message: We Are the Union

Workers need unions, and our children who are entering the workforce depend on today’s Teamsters to keep our union strong just as we depended on the Teamsters that came before us. 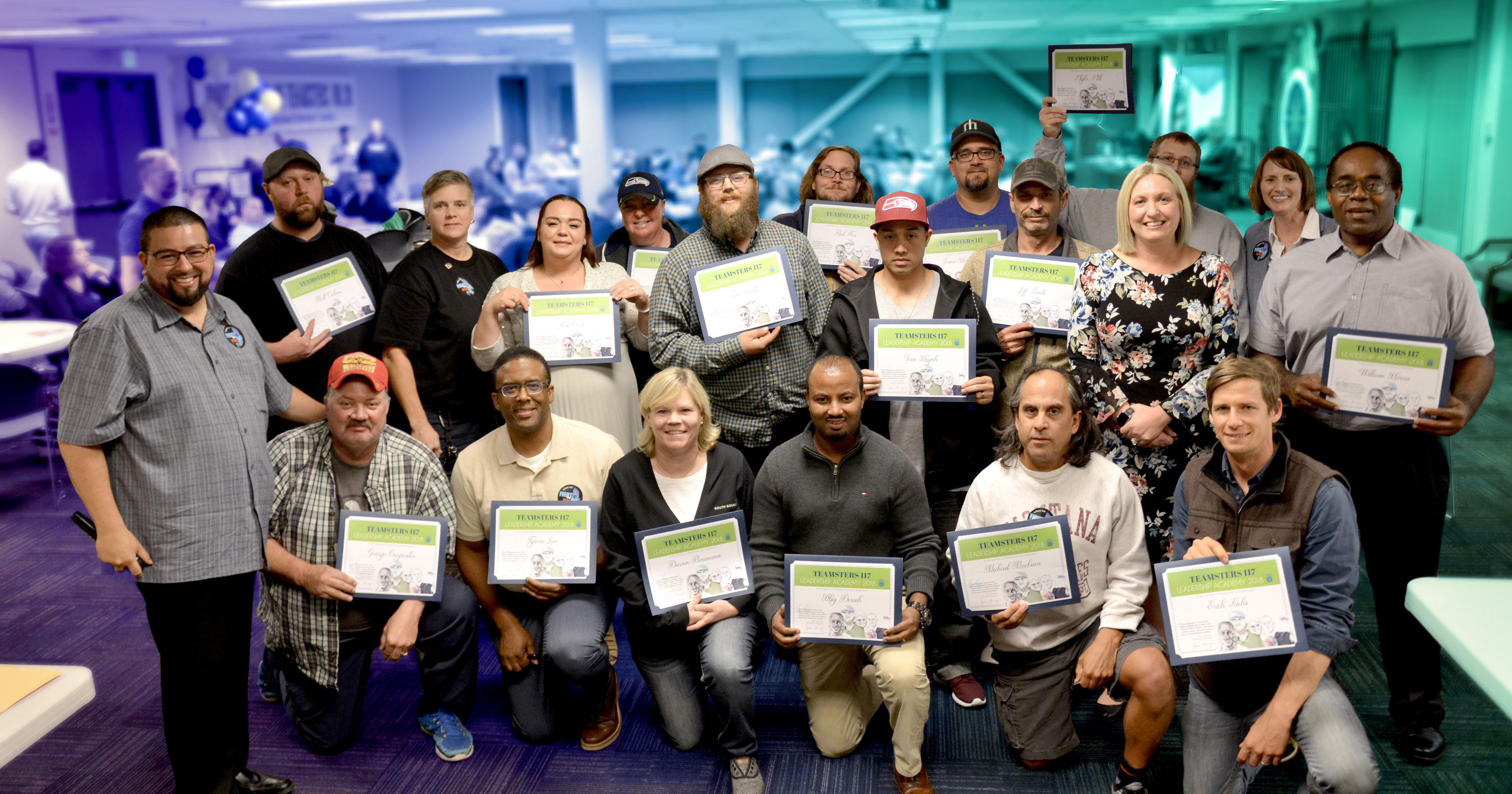 Amazon recently announced a wage increase to a minimum of $15 for all of its workers. This decision is a direct result of public and political pressure on the company as reports of worker abuse and safety violations are mounting. However, the giant internet retailer is free to display a public act of generosity while simultaneously cutting employees’ bonuses and stock awards. This happens because the company is not held accountable internally for the decisions taken which directly affect the employees.

The Teamsters shop that you are working at, at one point, had no union. The workers at that location had to make the daunting decision to change how things are. They risked their position and their families' livelihoods to stand together as one and break through their employer’s resistance. They demanded that their right to negotiate with the employer for wages, working conditions, and benefits be recognized, and they won their fight.

We cannot forget these fights, and many of us never do. Our Sisters and Brothers who keep our union strong step out of the daily routine to advocate for co-workers. These are the shop stewards and member leaders who understand that our strength is in our unity and that solidarity is our weapon. They have the same work and family obligations as the rest of us, but they choose to lead, learn, and stand up for fairness at work. They sit through contract negotiations, dispel anti-union propaganda, and constantly organize their peers for strength.

At the membership meeting in September, we honored many members who sat on the negotiations committees and the graduates of our first ever Teamsters Leadership Academy who dedicated their time for eight months to cultivate their leadership and worker advocacy skills. It is important that we all recognize the hard work, passion, and dedication of members who step up to the task and become the advocates of our union to keep us strong and move us forward.

Workers need unions, and our children who are entering the workforce depend on today’s Teamsters to keep our union strong just as we depended on the Teamsters that came before us. Let us never forget that we stand on the shoulders of our predecessors and it is our duty to preserve and build upon their efforts.