Teamsters who work at UNFI voted overwhelmingly in favor of the new contract that includes pension. 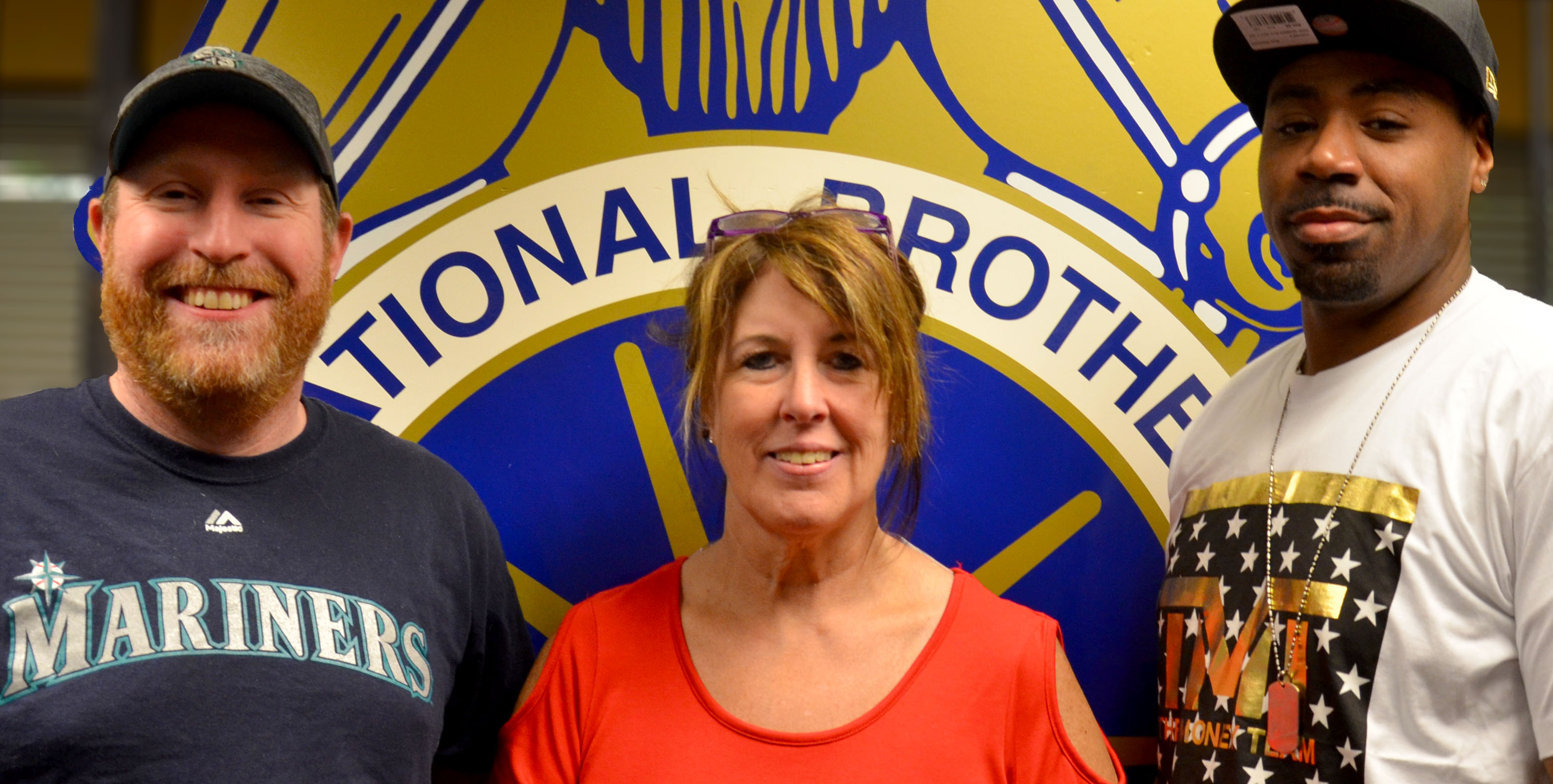 On Saturday, Teamsters who work at UNFI voted overwhelmingly in favor of a new contract. It includes a key provision never before present in their collective bargaining agreement – a pension.

Hamilton Lancaster, a Shop Steward at UNFI who fought for this historic contract, mentions that they “are the first UNFI facility in the country to get a pension. It is something that the company has sworn up and down they will never ever give us.”

"I’ve been there for 12 years and the company said — you’ll never get a pension."

Five years ago, workers at UNFI stood together courageously in a nine-week strike to demand better wages and benefits. This time around, Teamsters presented a unified front to fight for financial security after their retirement.

Pension, however, is not the only improvement this contract achieves. It also includes caps on mandatory overtime that will improve quality of life for members. “It’s huge because we won’t be as burnt out,” says Catalino Brown. “We’ll get our days off and will be well-rested to come in and be motivated to work.”

Voting took place in two separate locations, at the Teamsters Hall in Tukwila and in Spokane. Both groups welcomed the new contract. As Lancaster sums it up, “We got some bargaining unit work protections in there, better vacation language, and everybody got a raise and a retro out of it. I think that made it a pretty good deal for a lot of people.”

Local 117 Vice President Marcus Williams, the lead negotiator for the union, praised the work of the bargaining committee.

"They did a fantastic job throughout the negotiations," he said. "The entire membership at UNFI stood strong for retirement security and other improvements.  It shows what we are able to achieve when we stand together." 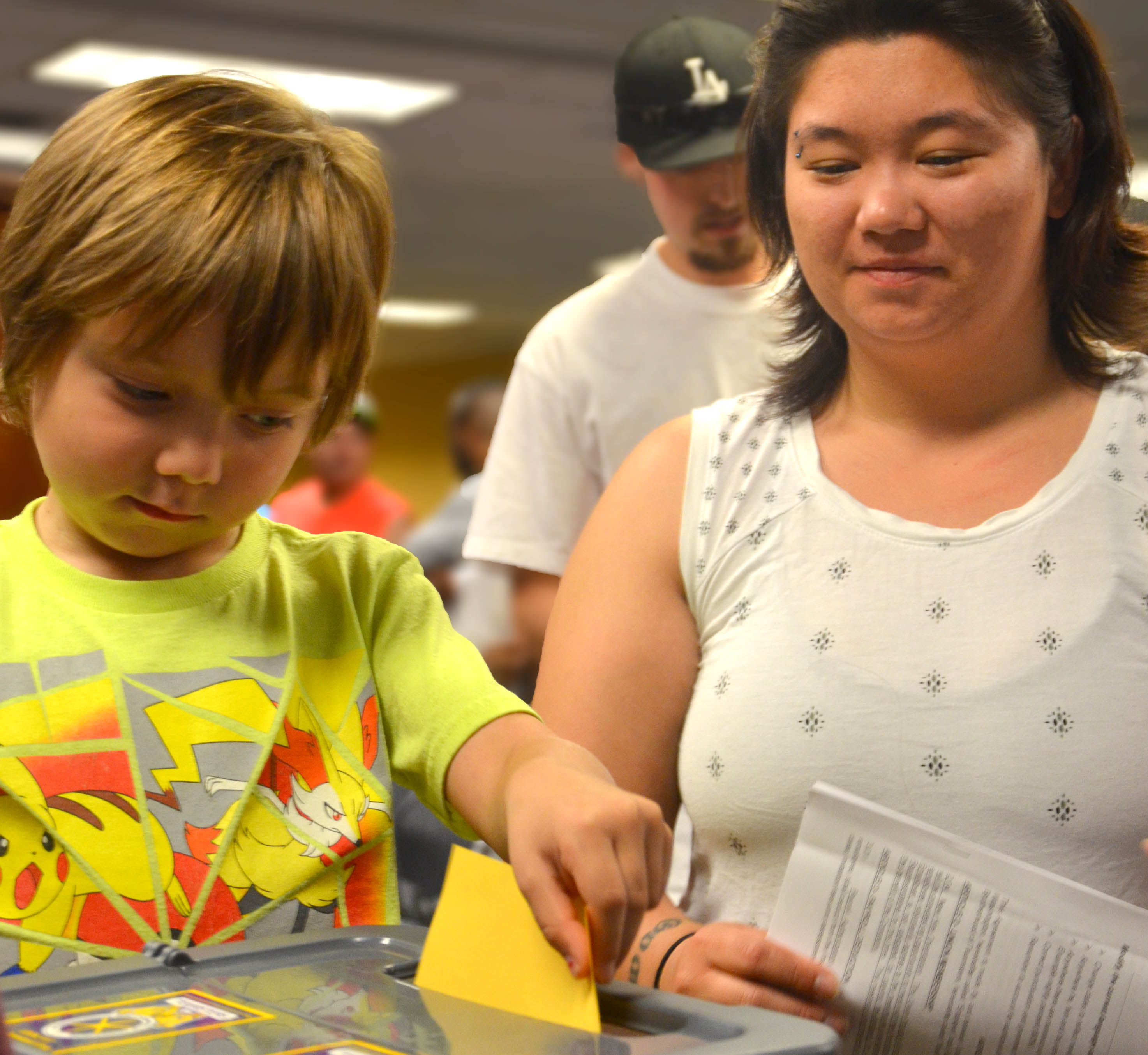 This victory was one of the two contracts ratified this weekend. Republic Services drivers won a long standing fight for a contract granting them parity in wages and working conditions with the garbage drivers. John Scearcy, Teamsters Local 117 Secretary-Treasurer, highlights the importance of these wins.

"Our union's trend of achieving historic contracts shows that our new approach of building contract campaigns is strong. Our focus on engaging and activating the true power-base of our union, the members, is working."

Sign in with or
Don't have an account? Click here to create one.
Please check your e-mail for a link to activate your account.
No recent activity
Pension for UNFI Workers
UNFI Teamsters win pension protection with new contract
TEAMSTERS POWER