Newly-ratified Republic contract is a win decades in the making 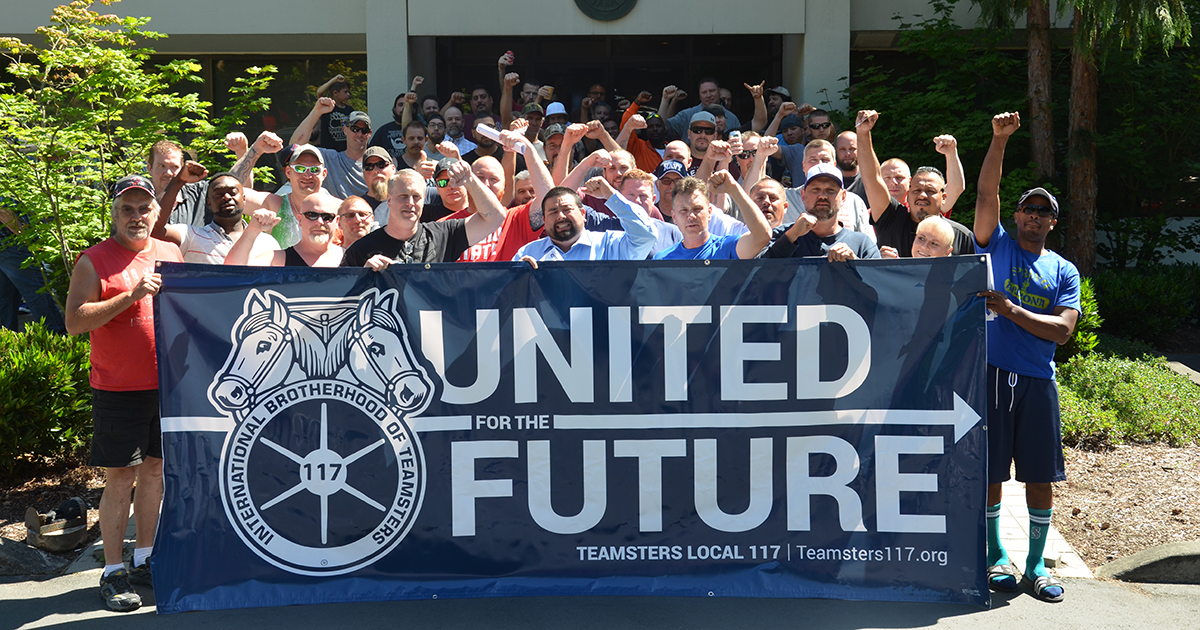 With the terms of their new contract, the group accomplished a goal that they had pursued for more than three decades: Wages and working conditions that are equitable with the garbage drivers.

In every negotiation for the past 30 years, the group has made wage parity a priority. But achieving it has been easier said than done.

The inequity in the industry can be traced back to the 1980s when cities like Seattle first launched their municipal recycling programs. At that time, garbage was the moneymaker for solid waste companies; recycling was not.

That dynamic shifted as cities implemented programs like the “Wasteless in Seattle” initiative, which set ambitious goals for diverting garbage from landfills by recycling and lowering disposal, transportation, and energy costs.

As the recycle side of the business became more profitable, drivers demanded that they receive their fair share. In past negotiations, the companies paid lip service to equity, but never put it on the table. That tension led to a strike at Waste Management in 2011.

In this year’s negotiations with Republic, John Scearcy, our union’s Secretary-Treasurer, made it clear from the outset that the group would not settle for less.

“We went into bargaining with very clear goals,” Scearcy said. “I told the company that the group was ready to fight for equitable wages and working conditions, and that’s what this contract achieves.”

"We’ve been working for this as a union and as a community of drivers for years if not decades."

The historic gains came about because members were engaged in the campaign from the start. Drivers wore buttons that read, Same Route Same Pay! Member leaders circulated a petition, which was signed by thousands of Teamsters and community supporters. In early June, the group voted overwhelmingly to authorize a strike.

“The drivers sent a powerful message to the company that they were united for equity and prepared to strike to defend themselves and their families,” Scearcy said. “The company heard the message and came back to the table willing to bargain in good faith.”

The results speak for themselves. The contract achieves major improvements to working conditions and an incredible 25% increase in wages for the majority of drivers over four years.

“This is without a doubt a precedent we’ve set today,” said Patrick Neal, a member who works out of Republic’s yard in Bellevue. “We’ve been working for this as a union and as a community of drivers for years if not decades. I appreciate it so much. This is going to provide for me and my family.”