Our coalition of unions for the City of Seattle met at Seattle City Hall on Thursday to begin the process of negotiations over a new collective bargaining agreement for 2019-2021. 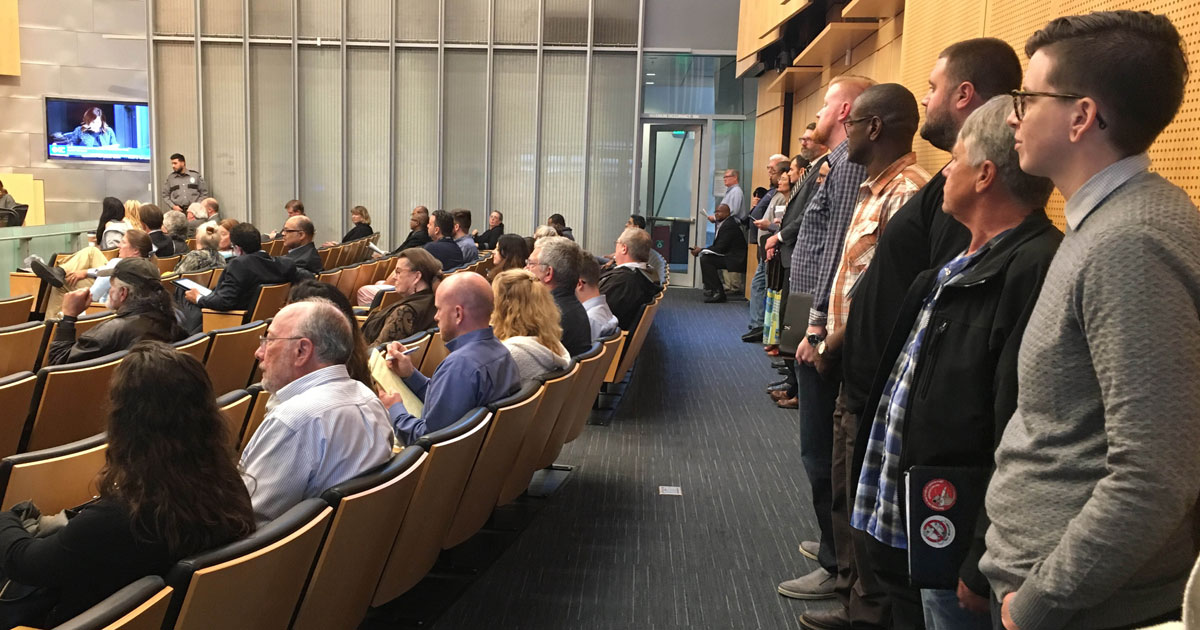