Meet the Mayor of Kahlotus, Dave Wooten – a Teamster

The Mayor of Kahlotus is Dave Wooten. He is a long time Teamster, an officer at the nearby Coyote Ridge correctional facility. 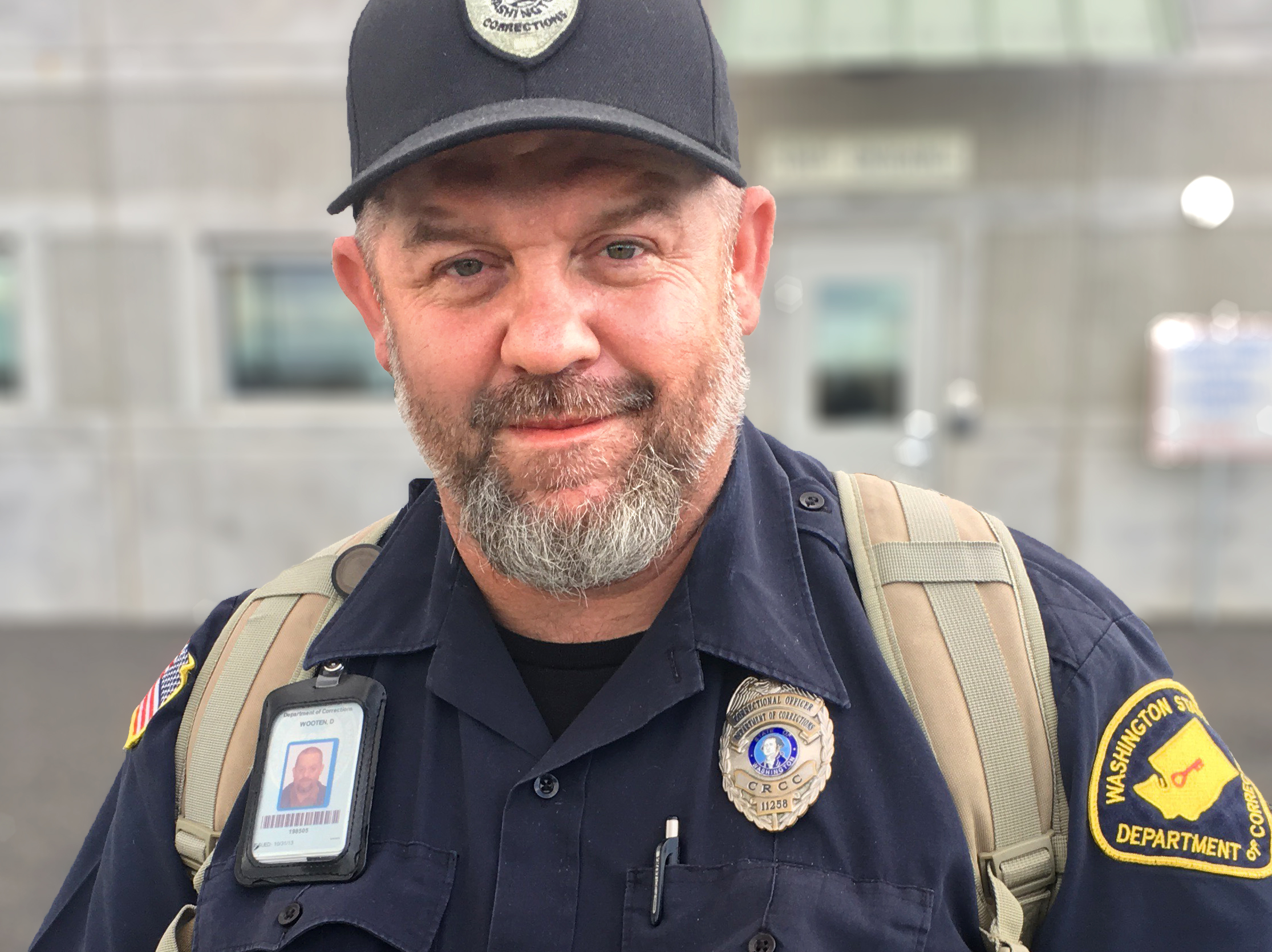 Between the Cascade Mountains to the west and the spectacular Palouse Falls to the east lies a small town of Kahlotus. With a population of only around 200, the Mayor of Kahlotus is Dave Wooten. He is a long time Teamster, an officer at the nearby Coyote Ridge correctional facility.

When I ask what stirred him to get involved in the local political scene back in March of 2016, he simply says that he wanted to help the community and make Kahlotus a better place.

Those are not hollow words – Dave has been around the town providing meals on wheels and working at a local food bank for several years. On top of that, he is a community firefighter. (When was the last time a mayor rushed to save you from a burning house?)

A small town comes with its own big problems, but the budget is limited. Dave has only two employees to assist him with improving the city.

"Anybody who can get involved in their city should do so to help their community."

“We just got a grant to replace the water system to be able to turn the water on and off without having to turn half the city off,” he says.

Next on the list is getting grants to improve city hall, the library and a sheriff substation.

Once a year a parade streams through the middle of town. This year Dave along with a friend has built a float for his daughter to participate in it. Dave’s voice rings with pride. “My daughter is a member of Kahlotus royalty and her float won first place in the annual parade.”

Wooten is not the only Teamster Kahlotus official. His co-worker at Coyote Ridge also serves on the city council. Dave thinks that everyone should get involved in their community. Working together we are stronger.