Lending hope: The life and legacy of Uncle Eddie Duran

Her dad was handsome like Elvis, the same thick black hair, the same hazel eyes. 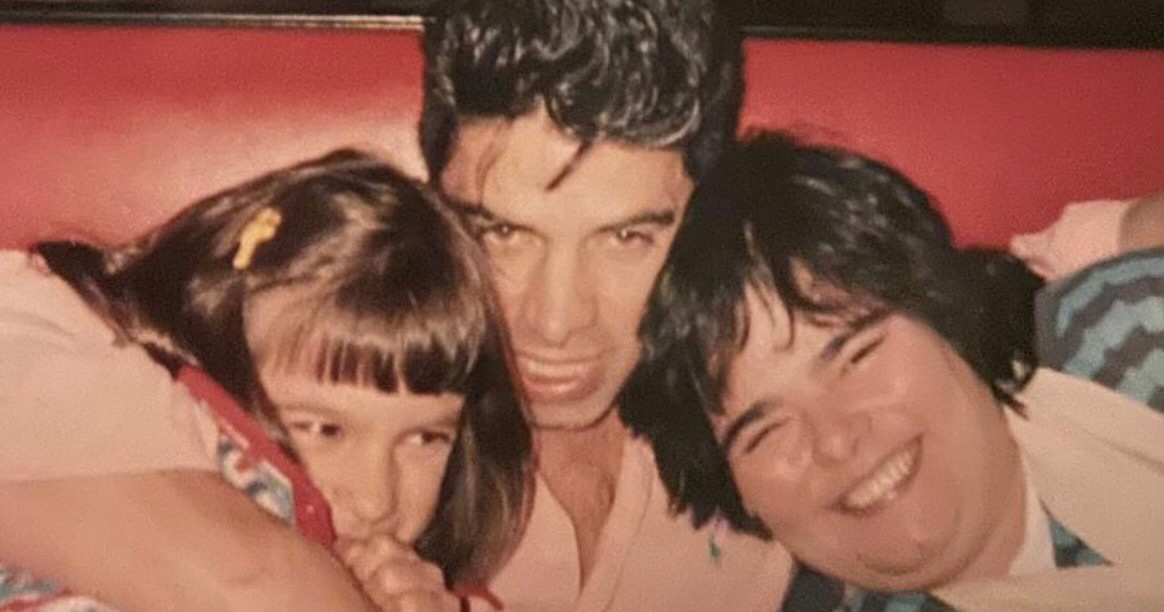 Eddie Duran (c) together with his daughter Breanna (l) and his late sister Tolly (r).

Her dad was handsome like Elvis, the same thick black hair, the same hazel eyes. As a 5-year-old, she’d point to a photo of the King hanging in the hallway of her West Seattle home and yell, “Daddy!”

Like Elvis, Eddie Duran also had a flashy side. He’d whisk his daughter, Breanna, and her friends off to the drive-in movies cramped in his hardtop Corvette. When Bre pled for a convertible version of the same, he answered her call. 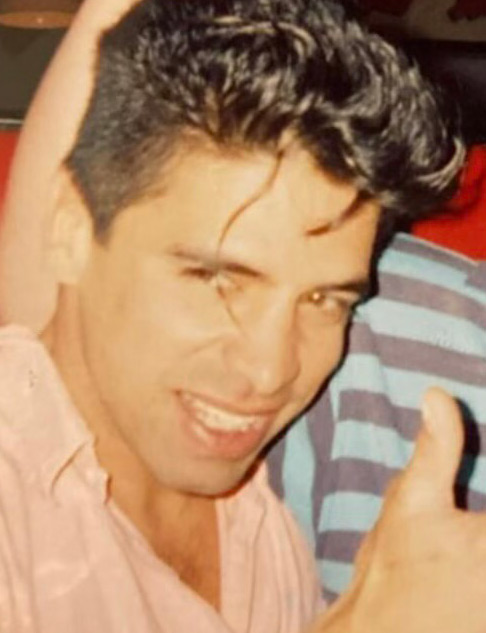 But Uncle Eddie, as he was known, didn’t only live in the fast lane. At his core, he was a hardworking union man. He toiled in the shipyards and on countless construction sites for over 30 years, putting in 50-60 hours a week to support his family. His union membership was always a point of pride.

When her dad died of an enlarged heart earlier this year, Bre had his signature tattooed between her fingers in remembrance. She said, “What gives me peace is thinking my dad’s heart was too big for this world.”

And it was true, Eddie Duran could be generous in the most striking ways. He had a penchant for handing out $100 bills to the homeless. Once, after a chilly afternoon fishing with his daughter on the piers of downtown Seattle, he took off his winter coat and gave it to a man camped out in the streets. These were lessons Bre would never forget. 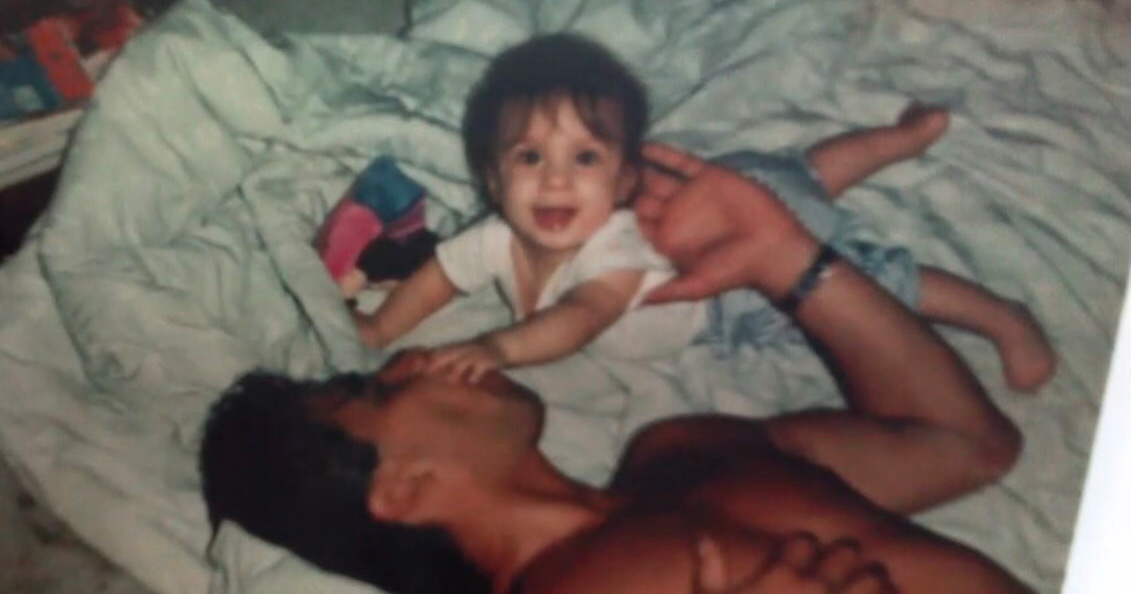 Breanna at 6 months hamming it up with her dad in their West Seattle home.

One of the many tasks facing Bre when her dad passed away was finding his union. Eddie’s storage unit containing all of his paperwork had burned down, so tracking information on union benefits that her father had earned for her and his grandson during his working years was a challenge for this young mother living out-of-state.

She reached out to several labor leaders but without luck. Then she was advised by a union member who knew her dad to contact John Scearcy with Teamsters 117. “If anyone will help, he will,” she was told.

When Bre phoned Teamsters 117 and left her name and number hoping for a return call, she found a kindred spirit in Secretary-Treasurer Scearcy. She shared how long and hard she had been searching for her dad's union after his death.

The two immediately connected. John’s dad was a shop steward who worked on the railroads and also died at an early age. Like Eddie, John has made it his personal mission to help the homeless and underprivileged. Recently, while stopped at a Tacoma gas station, John gave his shoes to a homeless man, then drove home barefoot.

John committed to Bre to do everything he could to connect her to the right union, and he kept that promise.

As it turns out, Eddie Duran had never been a Teamster, but that didn’t matter. John helped Bre identify the Laborers Locals - 252 and 440 - that allowed her to access her dad’s death and pension benefits.

“I think John and I connected because we share the same story and the same values,” Bre explained.

Bre has shaped her life to honor her dad's legacy. This Thanksgiving, she made dozens of turkey sandwiches and handed them out to the homeless in her neighborhood. She’s also starting a movement to distribute socks to the homeless. She’s calling it: Mission: IMPORTANT: A Million Socks. 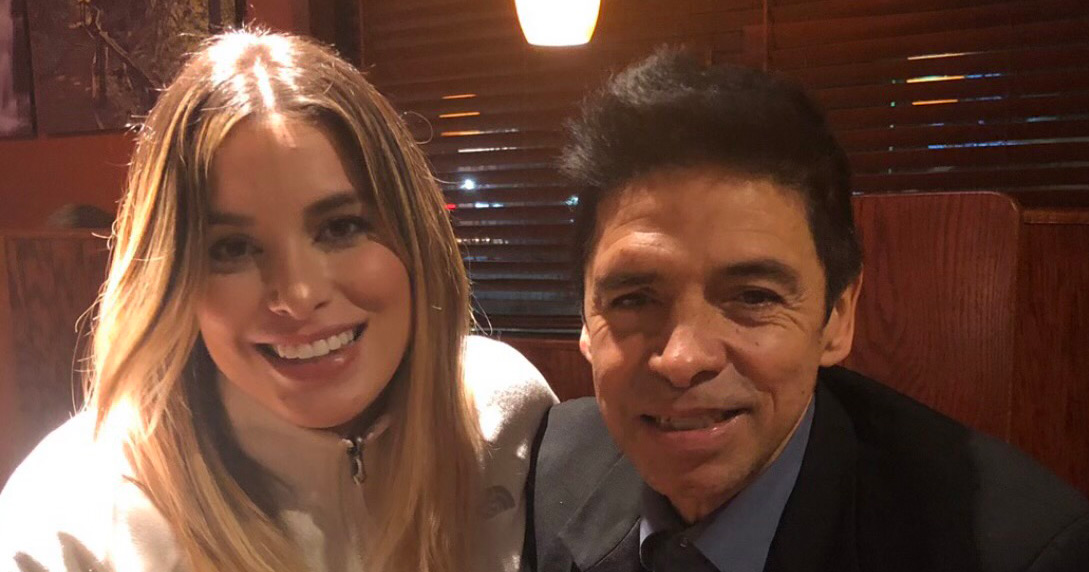 Father Eddie and daughter Breanna celebrating Christmas together in 2018.

This year, with the pandemic, a traditional funeral for Eddie Duran wasn’t possible. Instead, Bre and her cousins gathered outside in their backyard and sent 57 Chinese lanterns - one for each year of his life - up into the night sky.

As Bre put it, “We put stars in the sky on a cloudy night for Uncle Eddie.”