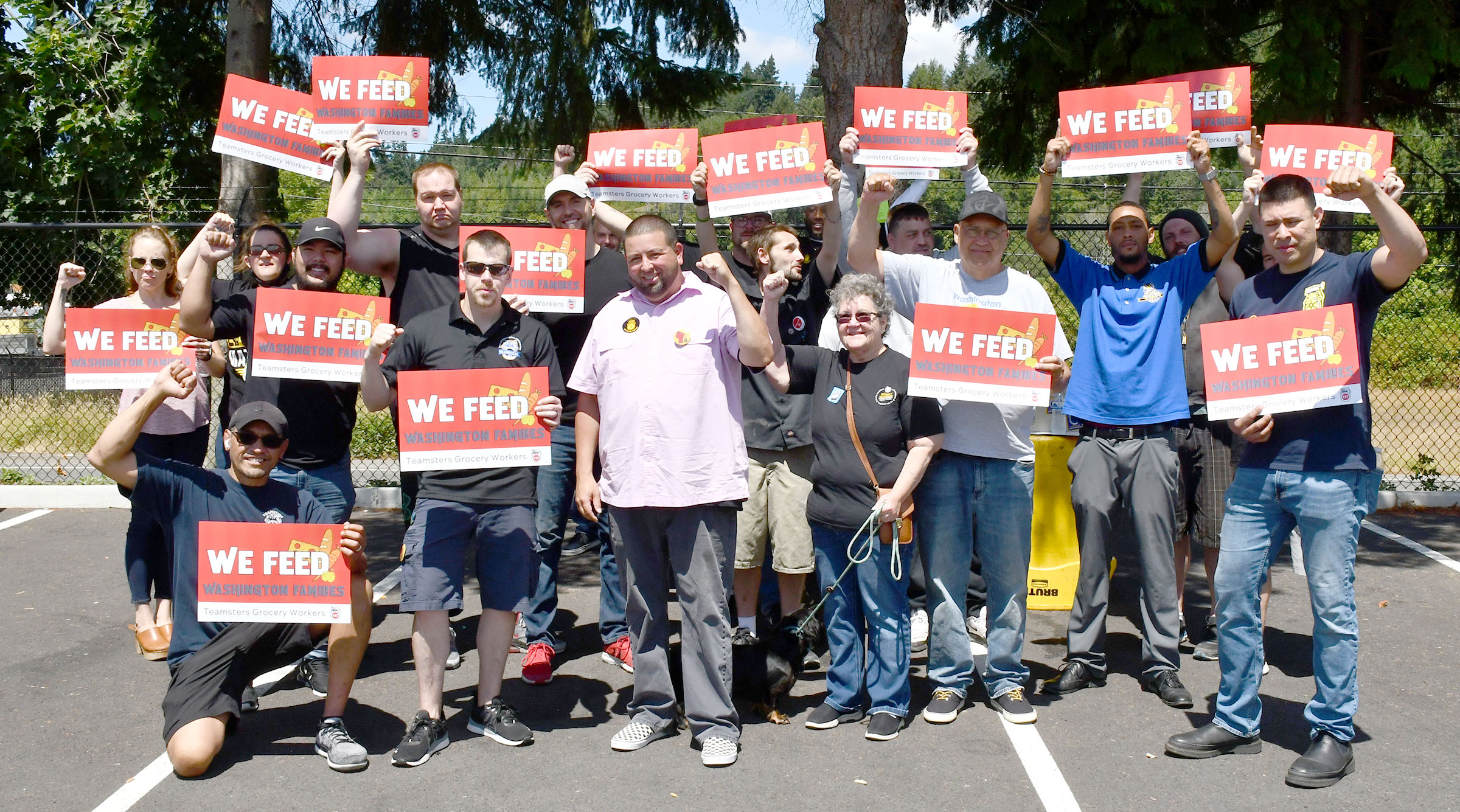 Teamsters at Fred Meyer stood united for this hard-fought win.

In a stunning display of unity, grit and determination, the Teamsters 117 bargaining committee has reached a tentative 4 year agreement with Fred Meyer covering 500 warehouse workers. Teamsters at Fred Meyer distribution center in Puyallup will be voting on their contract by the end of next week.

When the pandemic hit last year and the demand for groceries surged, Fred Meyer had an opportunity to step up, yet the grocery giant focused more on profits then the safety of their employees. Fred Meyer watched its profits skyrocket during this pandemic, while the workers in the warehouse felt underserved and sacrificed.

“The power of a unified, organized and mobilized membership is unstoppable”

“From the beginning of this contract campaign, we were prepared to stand united and fight for our rights and our safety,” said Yuri Silva, a Fred Meyer shop steward of 6 years. “We knew it would be a tough fight, but our stand was to take no concessions.” 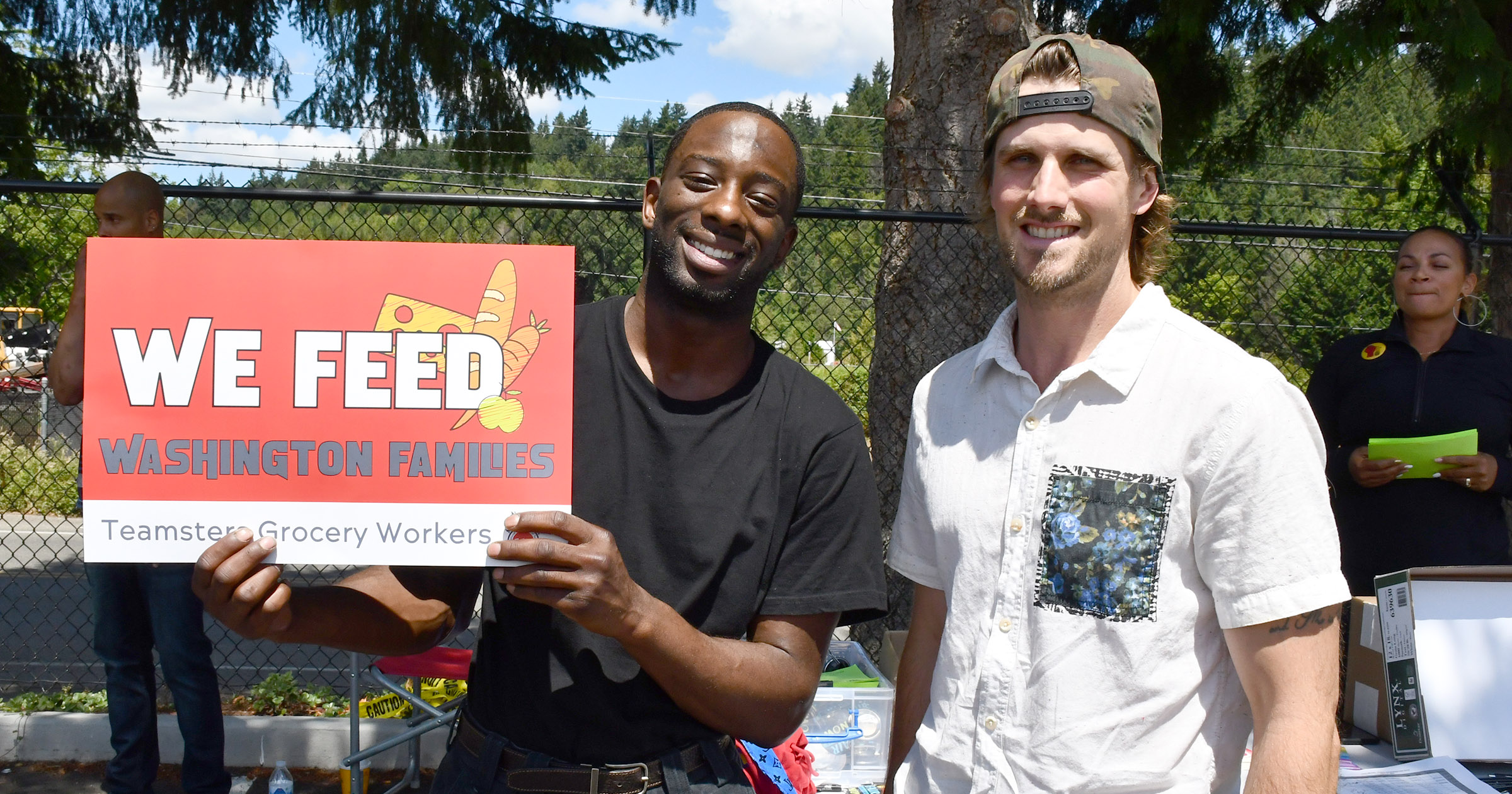 Teamsters at the massive distribution center in Puyallup supply Fred Meyer and QFC stores across the Pacific Northwest.

Teamsters 117 Secretary-Treasurer elected to lead this negotiation personally, as he identified the need for a strong strategy and focused contract campaign. Scearcy built the plan and started executing in January of 2021 launching the first member mobilization action in March. “Our contract campaigns must be member driven,” said Scearcy. “The power of a unified, organized and mobilized membership is unstoppable”.

Teamsters backed the seriousness of their position by taking a unanimous strike authorization vote in the middle of July despite the company’s attempt to prevent it. This determination, along with an outpouring of community support, brought Fred Meyer to the bargaining table ahead of schedule in hopes of avoiding a labor dispute.

Bargaining well past midnight for several intense days, Teamsters never backed down and wrote groundbreaking safety language into the contract. 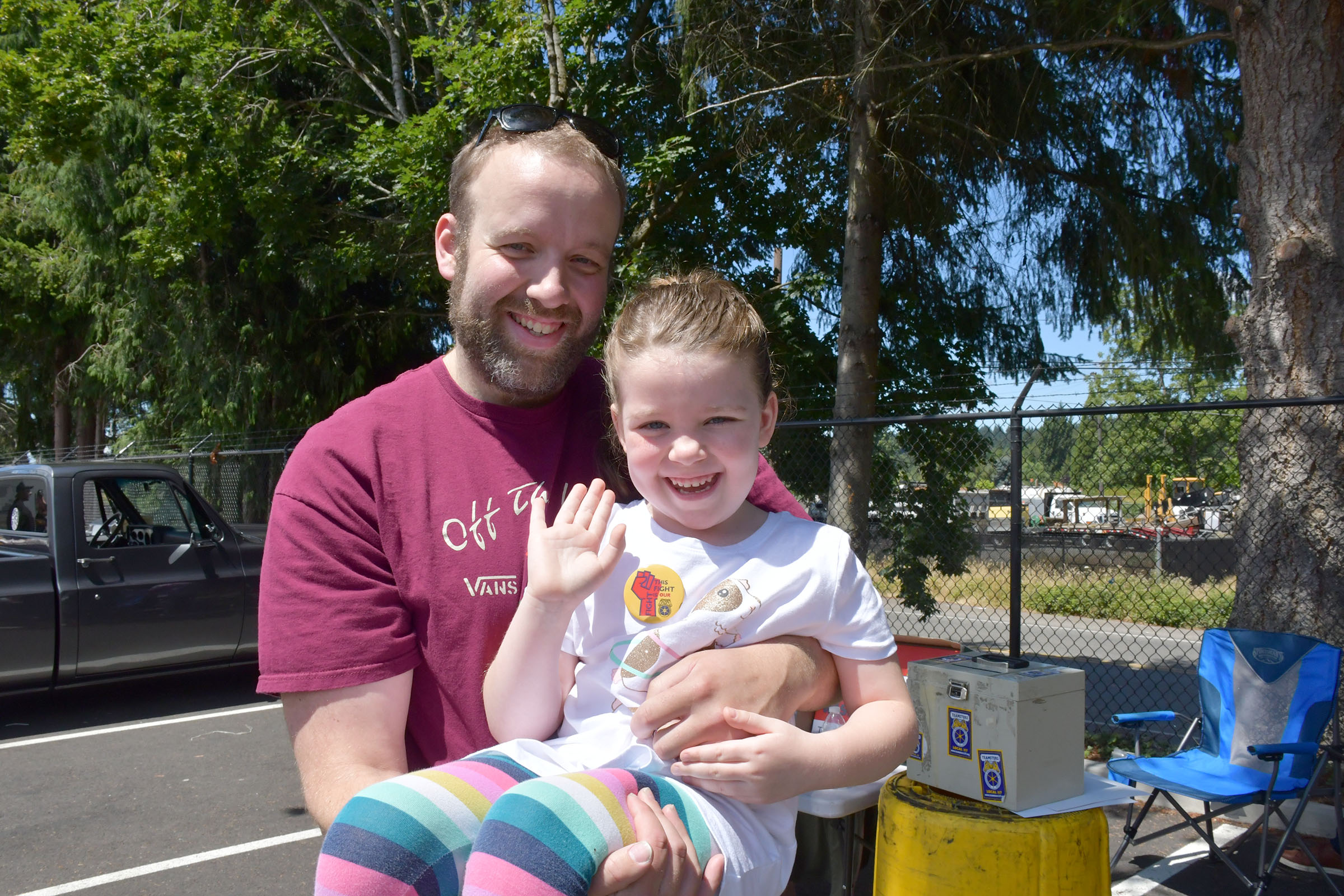 Ground-breaking safety language written into the new contract protects not only Fred Meyer workers but also their families and communities.

“This is a big victory for workers, and this contract meets the sacrifices these essential workers have made to carry their community throughout the pandemic,” said John Scearcy, Secretary-Treasurer of Teamsters 117. “This is another strong example of why workers need and benefit from strong unions like Teamsters 117.”

“We were relentless,” said Matt Collins, a Shop Steward who believes he contracted COVID-19 in the workplace last year. “From fighting the company to implement basic measures like efficient temperature checks, to our resounding strike vote, to punishing hours of bargaining, we bring this victory back to our coworkers with our head high. We are proud to raise standards of what is a strong union contract.”